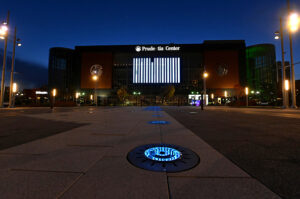 The Jersey Joe Corner Podcast is finally back in the swing of things. Jersey Joe Stanislau and Jim Biringer from lastwordonhockey.com are back with another exciting episode as they joined by Chris Wassel of Dobber Prospects and Full Press Coverage. In addition, Chris works as a Fantasy Hockey expert as well as doing some scouting for the […] 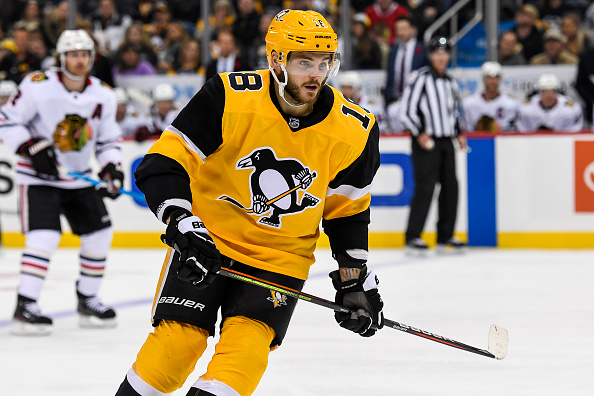 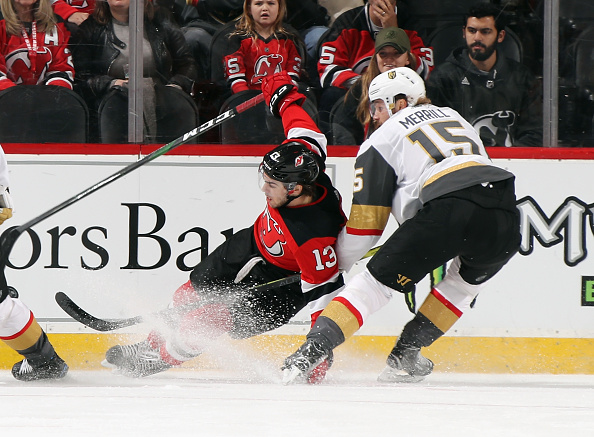 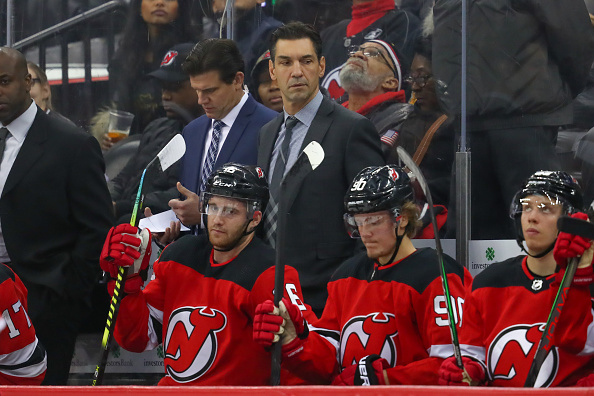 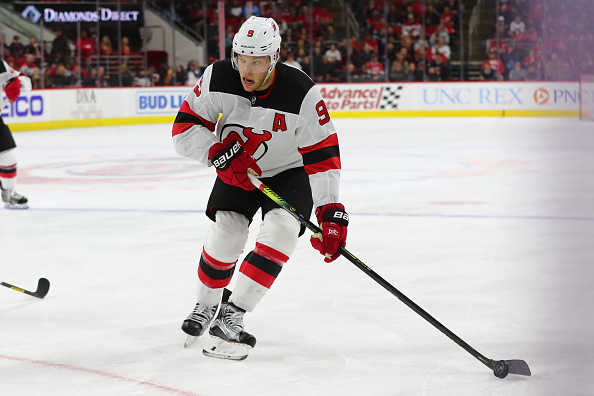