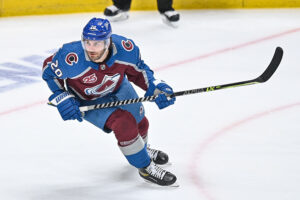 After a busy opening day to the free-agent frenzy that saw 72 players signed to new deals and seven trades, a few more NHL rumours were hanging around. The best free-agent left is left-winger Brandon Saad, and the Los Angeles Kings and New Jersey Devils are reportedly in talks with Saad. Another talented left-winger available […] 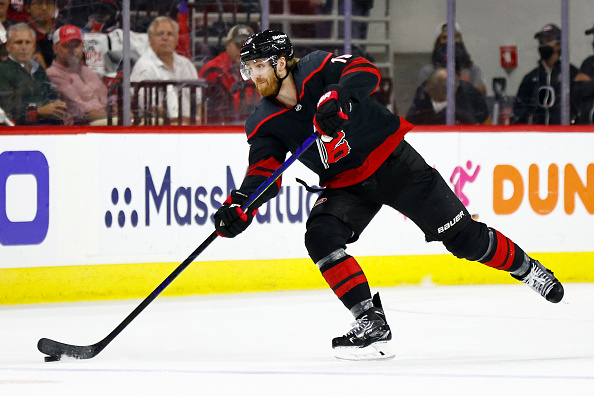 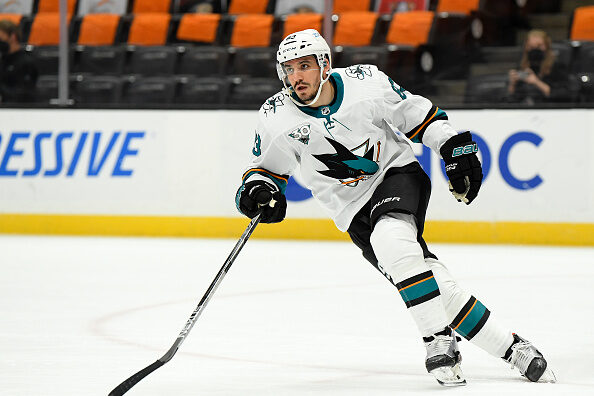 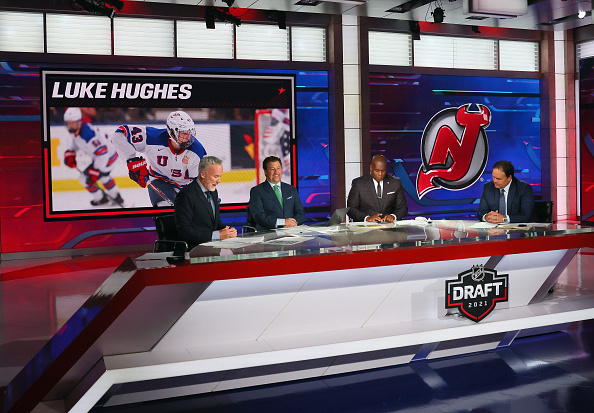 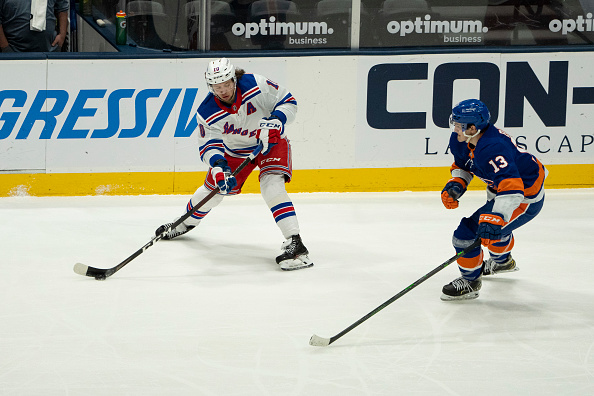 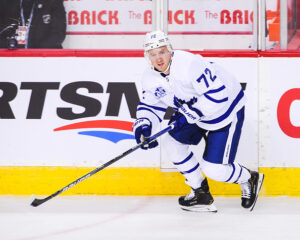 The Arizona Coyotes announced that they have signed centre Travis Boyd to a one-year one-way $750,000 contract. He collected five goals and five assists in 39 games with both the Toronto Maple Leafs and Vancouver Canucks last season. The #Yotes signed 27 y/o C Travis Boyd for 1 year $750K 1-way. 5G 10P in 39GP […] 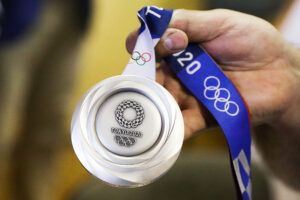 The NHL and International Olympic Committee have failed to secure an expanded media rights deal for the 2022 Winter Olympics. ESPN’s Greg Wyshynski broke the news on Tuesday. The IOC is screwing over the NHL … again. https://t.co/VKd9njKWVO — Greg Wyshynski (@wyshynski) August 3, 2021 NHL, IOC Fail to Reach Media Rights Deal This new […] 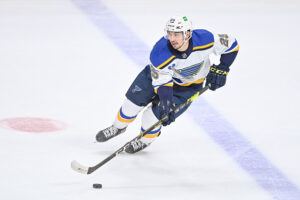 Jordan Kyrou Re-Signed; The St. Louis Blues recently announced that they have re-signed Jordan Kyrou to a two-year deal worth $5.6M. 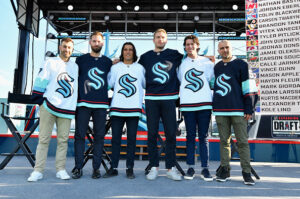 Despite having yet to play a single NHL game, people have high expectations for the Seattle Kraken. Never before in the league’s history have expectations been this way for a brand-new team. For the most part, new franchises experienced little to no success for at least their first few seasons. After all, they had very […] 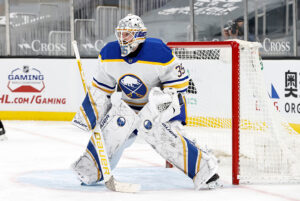 The Boston Bruins clearly needed to infuse this roster with talent in free agency this offseason. Last year, the defence was suspect, and there were further offensive depth concerns. Don Sweeney recognized those holes and felt the need to address them this year. He did an excellent job targeting the holes left on the roster. His […] 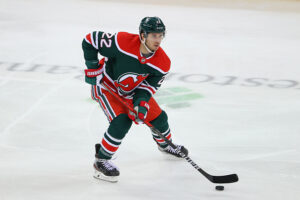 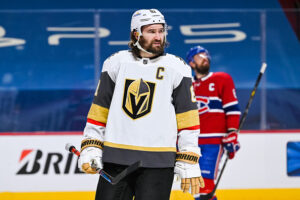 During the regular season, I made a promise. Or, I suppose, I predicted I’d write a piece like this. Well, it’s time for me to pay the piper. We’ve got a long offseason ahead of us. Sure, we’ll get a few pieces here and there. After all, Jack Eichel still hasn’t been traded. But what […] 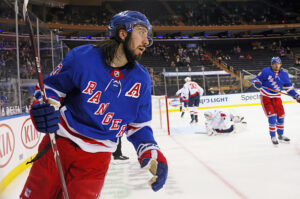 We’re into the month of August, but we still have lots of NHL rumours. The dust has somewhat settled from the wild start of free agency. However, there’s still plenty to be talked about. Teams are trying to secure players for the future and lock them down. Today’s NHL rumours focus on the New York […]