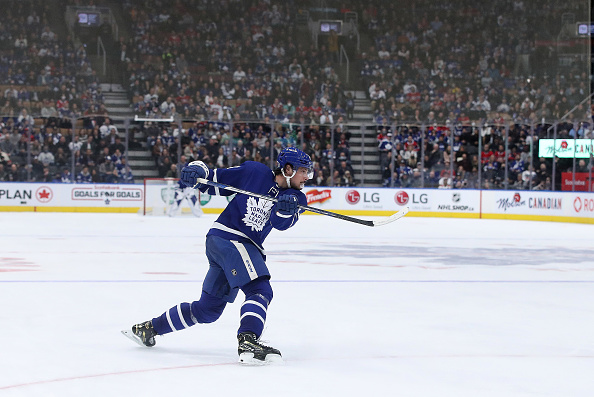 Since the 1981-82 season, the Toronto Maple Leafs single-season goal record has stood at 54 goals. Rick Vaive used his third season with the Leafs to set the record, following it up with the 51 and 52 goals over the next two seasons. Since that time, no Maple Leaf has been able to match this total, […] READ MORE