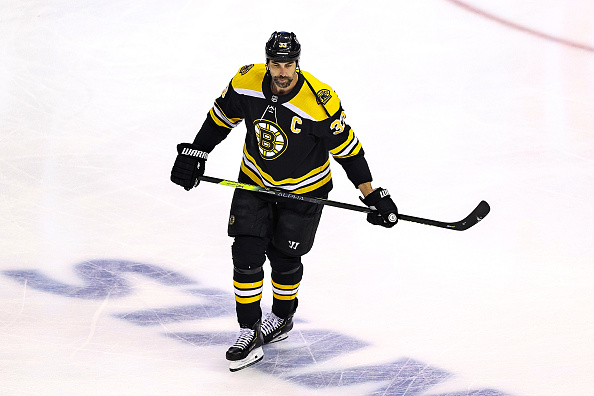 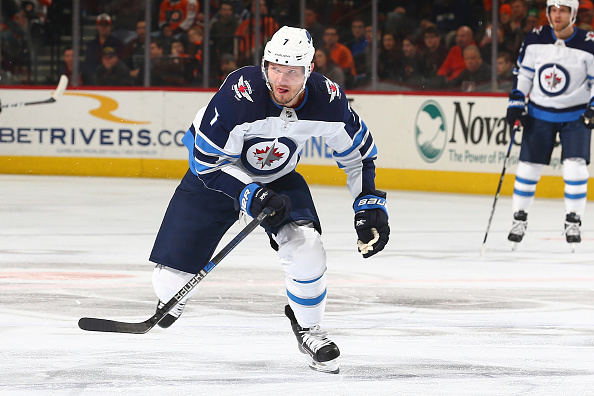 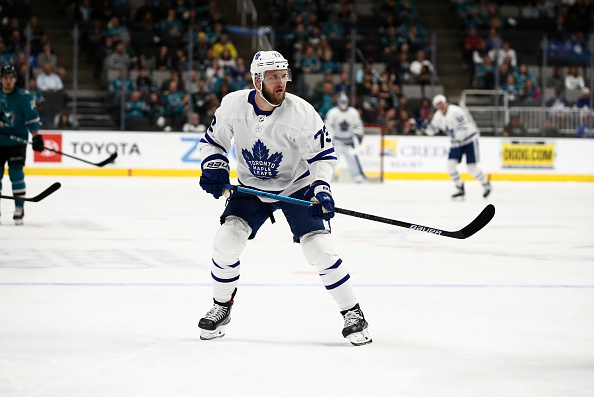 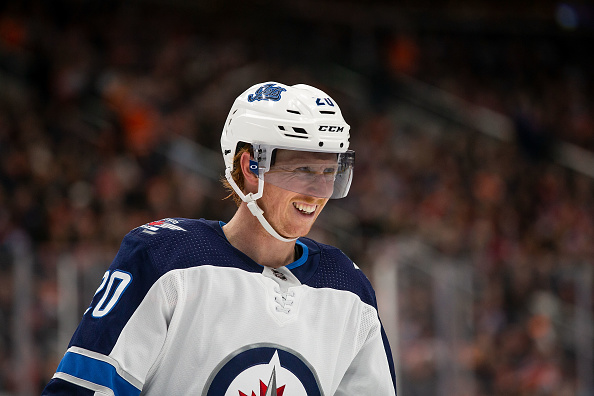 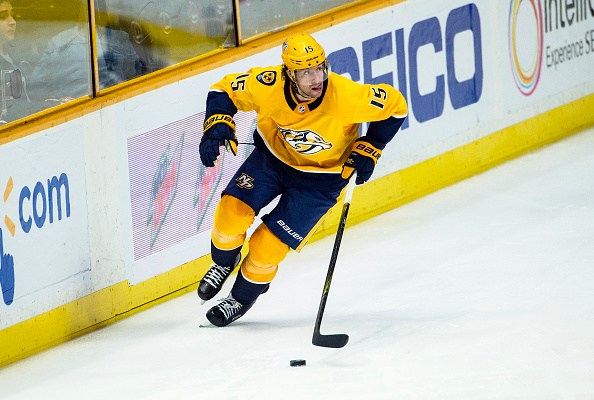 After spending the last nine seasons with the Nashville Predators, Craig Smith is moving on to the Boston Bruins. Smith, an unrestricted free agent, and the Bruins agreed to a three -year contract worth $9.3 million on Saturday October 10, which has an annual cap hit of $3.1 million. Welcome to Boston, Mr. Smith! We […] READ MORE 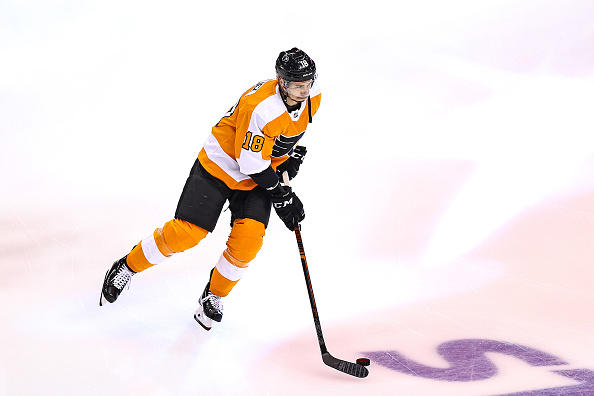 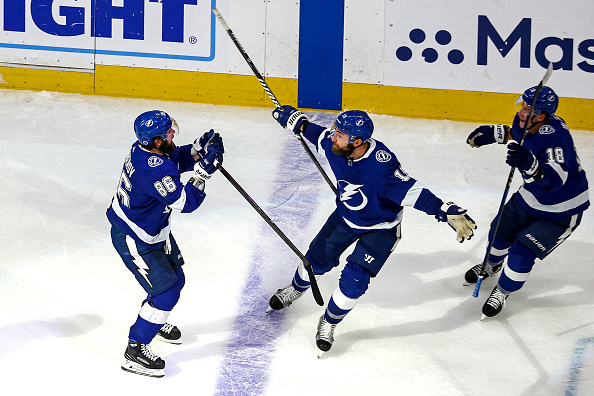 Great teams find ways to win, and the Tampa Bay Lightning showed why they have something special in Game 2. With the clock ticking down and overtime looming, Nikita Kucherov had other plans and fired home a cross-ice pass from Ryan McDonagh to give the Lightning a 2-1 lead with 7.8 seconds left. Game 2 […] READ MORE 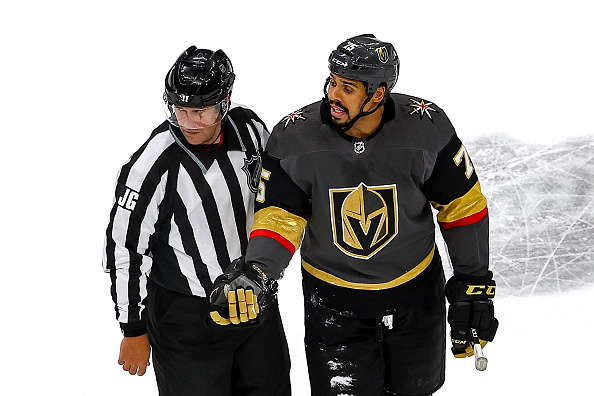 The NHL Player Safety has suspended Vegas Golden Knights forward Ryan Reaves for one game for a check to the head of the Vancouver Canucks‘ Tyler Motte. Reaves will now miss Game 1 of the Western Conference Final against the Dallas Stars Sunday. Vegas’ Ryan Reaves has been suspended for one playoff game for an Illegal […] READ MORE 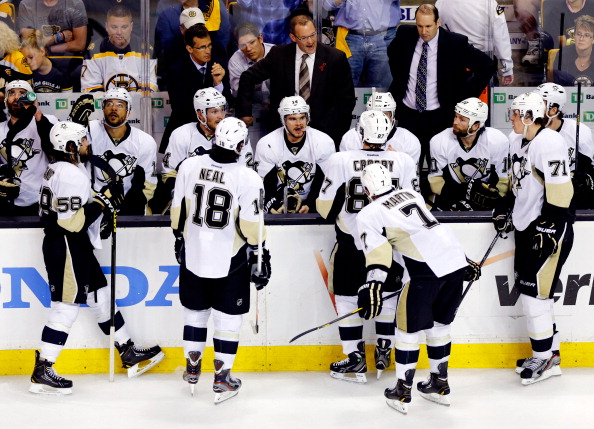 For many reasons, overtime in playoff hockey is exhilarating. It’s the ultimate do-or-die stretch in sports, and when it comes to the Stanley Cup Playoffs, overtime is must-watch. For both involved teams and their fanbases, overtime stress levels are obviously amped up. These emotions increase even more when a man advantage occurs. A penalty can […] READ MORE 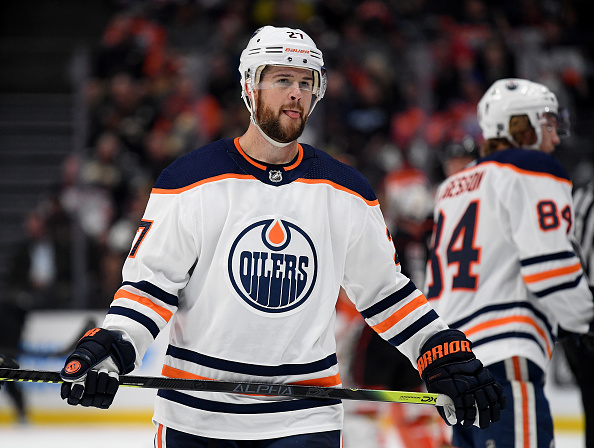 After 15 NHL seasons, Edmonton Oilers defenceman Mike Green is retiring from the NHL, according to The Athletic’s Tarik El-Bashir. Last month Green, 34, opted out of the NHL’s Return to Play last month for health reasons. Green is now stepping away from playing hockey altogether. Edmonton Oilers defenceman Mike Green announces his retirement on […] READ MORE