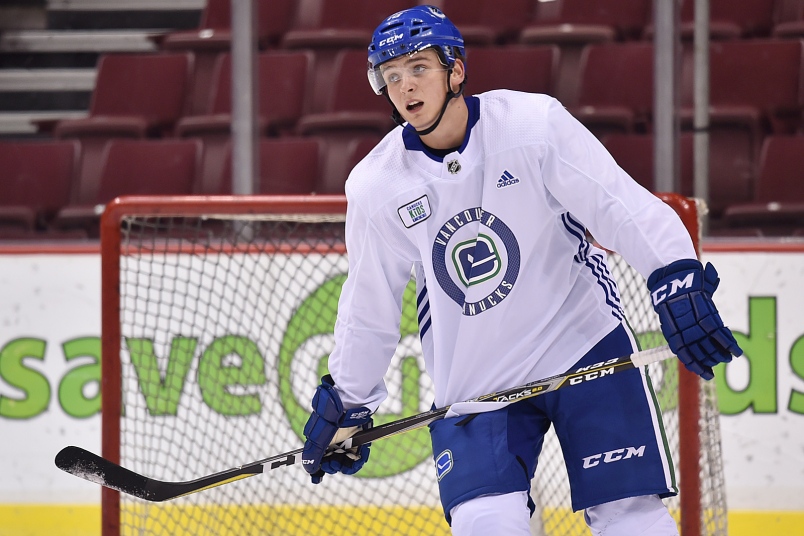 Jake Virtanen has re-signed with the Vancouver Canucks for two years at $2.5 million. Virtanen has played parts of the last three seasons in Vancouver. He also played a significant portion of the 2016-2017 season with the Canucks AHL affiliate, the Utica Comets. READ MORE 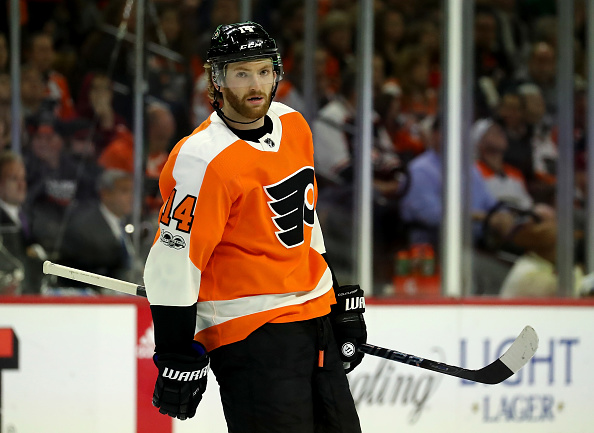 We all know the names of the superstars. Sidney Crosby, Alex Ovechkin and Connor McDavid will always be at the top of the league. But what about the teams without the star at the top? Who is the best underrated NHL Player this season? The Best of the Next Tier: Underrated NHL Players Criteria The criteria […] READ MORE 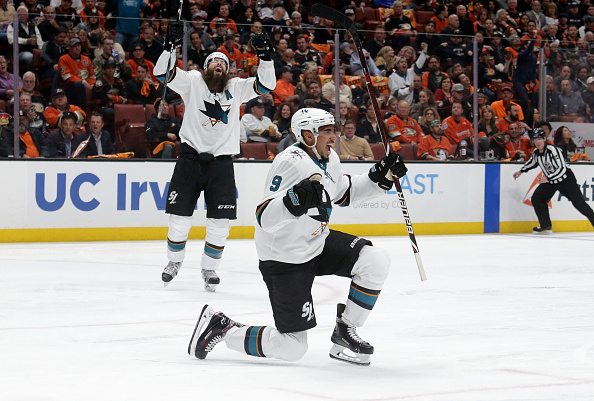 Since entering the league, few players have been as polarizing as Evander Kane. From the potential superstar to the spoiled brat, Kane has been branded many things in his career. But lately, he has been given a new title: Evander Kane, unheralded hero. It took awhile but it seems that Kane has found a home, […] READ MORE 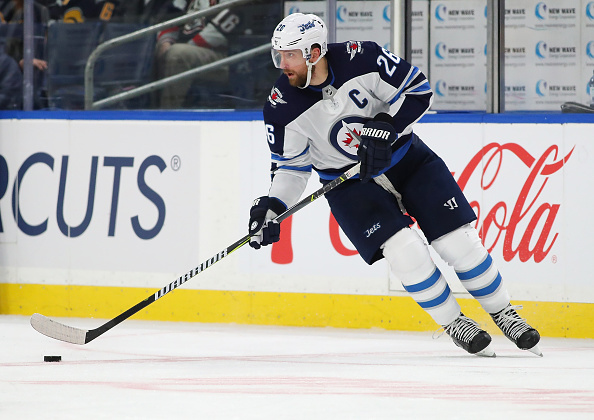 The History of Trade is a mini series going through each team’s best and worst trades of all time. Each team has their own history and some may cross over, but the series will try to stick to each team. This article will focus on the Winnipeg Jets trade history, finding the best and worst […] READ MORE 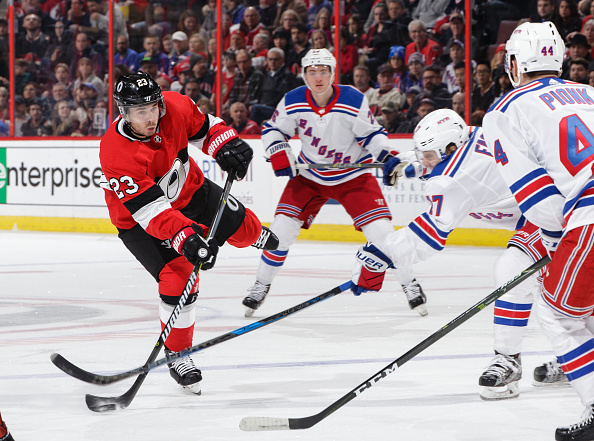 After only a short stint in the Canadian Capital, the Ottawa Senators trade Nick Shore  to the Calgary Flames. The Flames are sending a 2019 seventh round pick back to the Senators in return of the forward. READ MORE 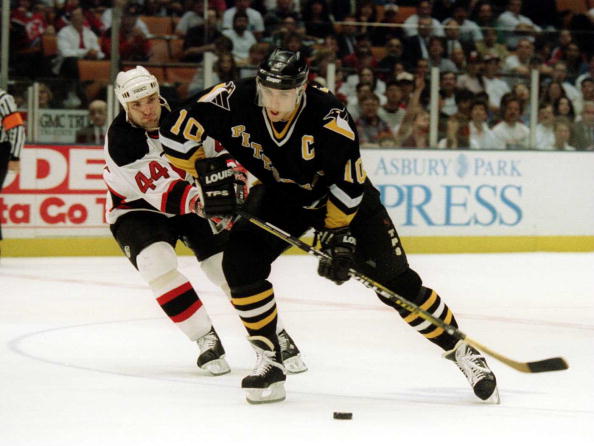 The History of Trade is a mini-series going through each team’s best and worst trades of all time. Each team has their own history and some may cross over, but the series will try to stick to each team. This article will focus on the Pittsburgh Penguins Trade History, finding the best and worst of […] READ MORE 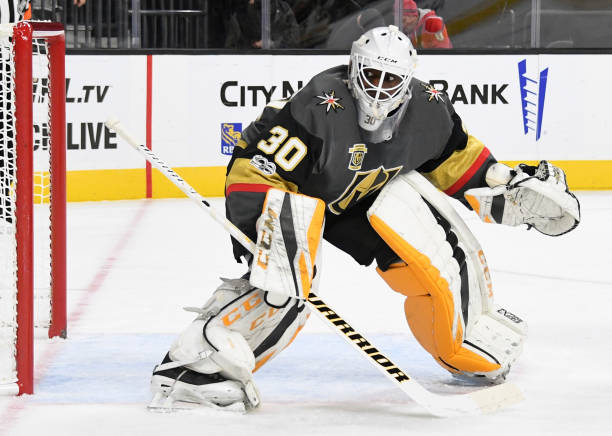 Yes, the Vegas Golden Knights have been one of the greatest expansion clubs in the history of the NHL. In fact, they have been probably the most successful expansion club of any major sport in North America. Their season has been a surprise for sure, but who have been the unsung heroes of the Vegas […] READ MORE 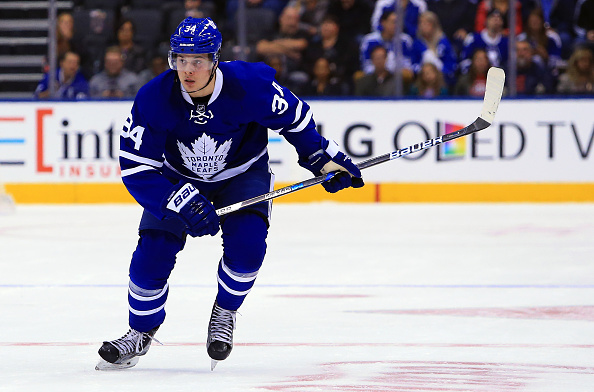 It is the news that Toronto Maple Leafs fans have been waiting to hear for six games, Auston Matthews returns to the line-up tonight. Matthews joins the team, as they head to Madison Square Garden to face the New York Rangers. #Leafs’ Auston Matthews on return from his first concussion: "I feel good." (@lukefoxjukebox)https://t.co/cAsJhkrCV7 pic.twitter.com/0W3tkmtsJr — […] READ MORE 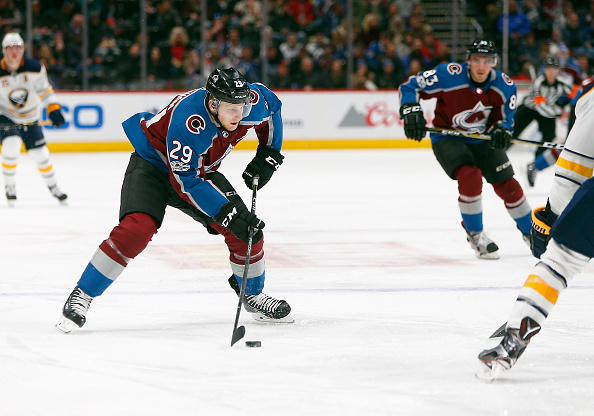 Every year there is a story about a player who every pundit thought was done. Everyone on the face of the earth thought the player was on the decline but instead, they re-emerged as a star. This year, look no further than Denver, Colorado as Nathan MacKinnon leads the Colorado Avalanche recovery from infamy. Rising […] READ MORE