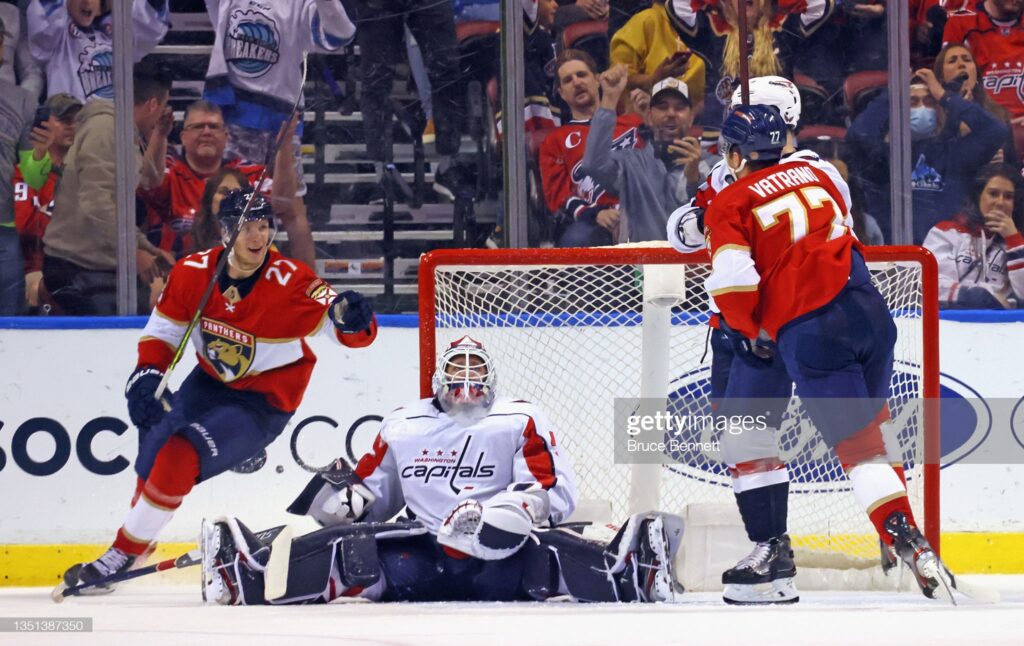 Ten games into the season and the 2021-22 Florida Panthers are off to their hottest start in franchise history. They are currently sitting at first place in the entire league with 19 team points. The Panthers are continuing their contender status, but is it coming at a price? Even though they are leading the league […] READ MORE 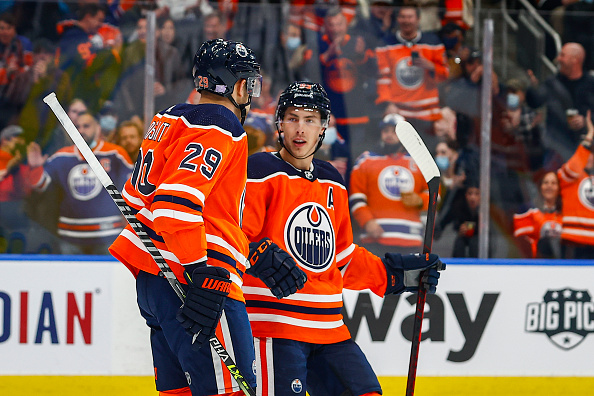 Welcome back to another day of NHL Predictions. Each day, Last Word on Hockey takes a look at the games that are happening and gives our predictions for each one. Breaking down head-to-head and other factors that may play in. We also have a featured game of the day, which is considered must-watch TV. Today’s […] READ MORE 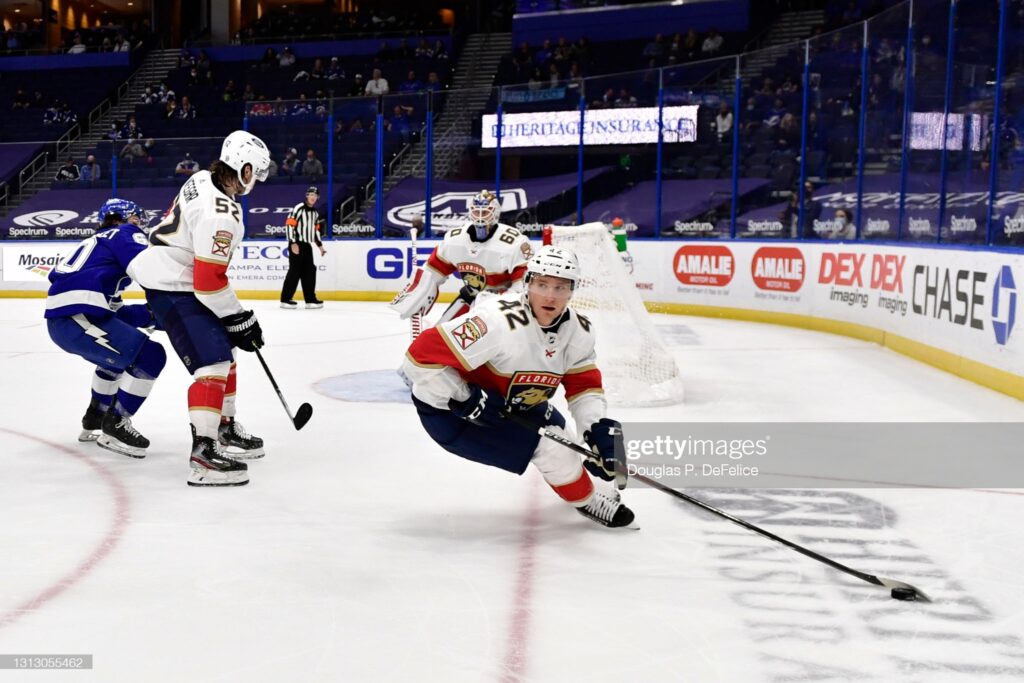 The Florida Panthers have been the talk of the town, whether it is on the ice regarding their dominating performance, the chemistry within the locker room, or the rookie sensations. Or off the ice with their need for a new head coach and the questionable decisions by their former coach. Nonetheless, the Florida Panthers are […] READ MORE 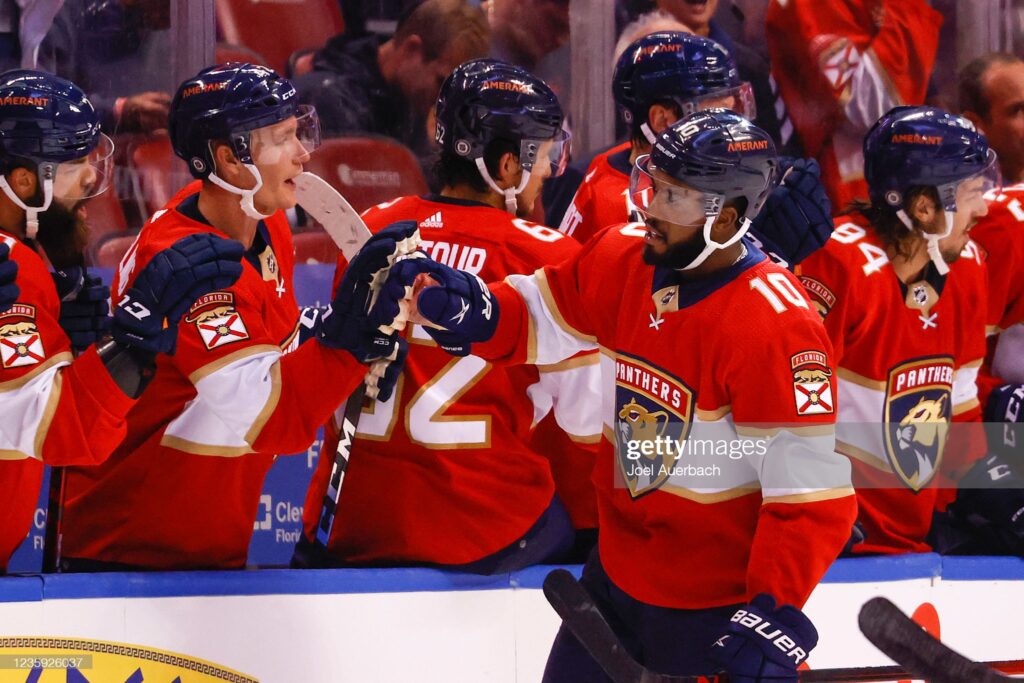 Anthony Duclair went out and did something must NHL players don’t do. After travelling from team to team, signing contract after contract, he represented himself without an agent during contract negotiations back in 2020. Continuing the trend into the next season, Duclair secured himself a three-year contract and a home within the National Hockey League. […] READ MORE 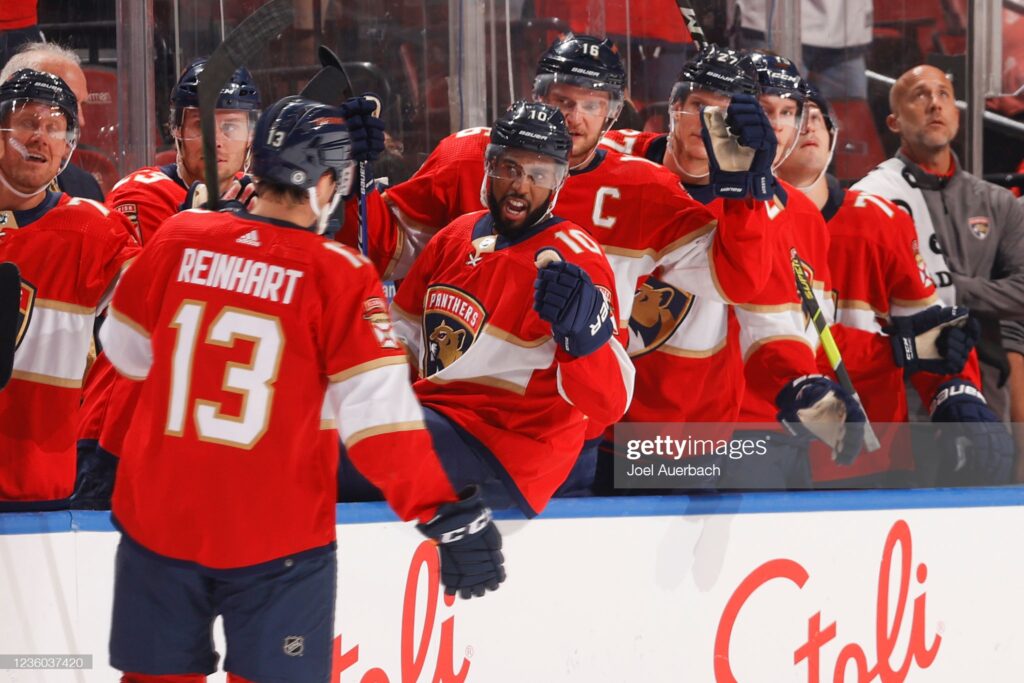 The 2021-22 Florida Panthers are off to a 5-0 start for the first time in franchise history. Undefeated through the beginning of the season, they have never looked better. Besides having outstanding goaltending and great defensive play, the Florida Panthers’ high-powered offence might be the best in the league. Florida’s High-Flying Offence Every season, teams […] READ MORE 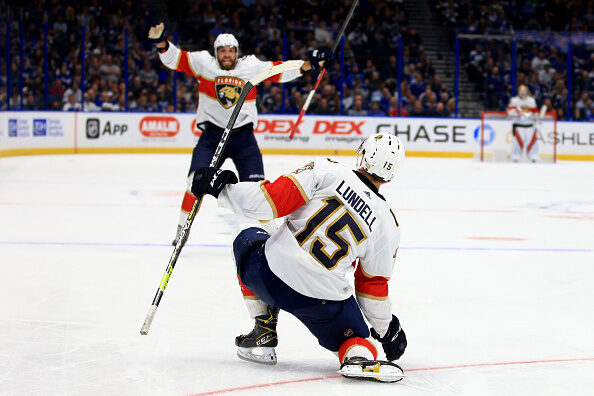 Ever since they were drafted, the hype around these players has been non-stop. With all the praise in the world, Anton Lundell, Spencer Knight, and even Owen Tippett have been promising prospects even since they were drafted. Now, with any young rookie or player, there is always a level of uncertainty in any league. Numerous […] READ MORE 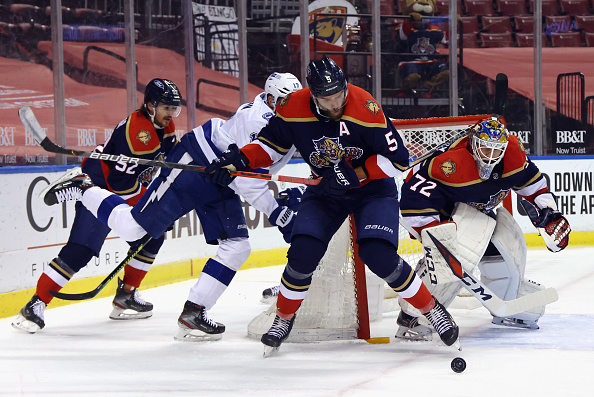 Now that the Panthers are considered Stanley Cup contenders, for what seems like the first time, the 2021-22 Florida Panthers defence is something we all should keep our eyes on. Led by a first overall pick and a 206th overall pick. Florida’s defensive core may be better than most realize. Will it be enough to […] READ MORE 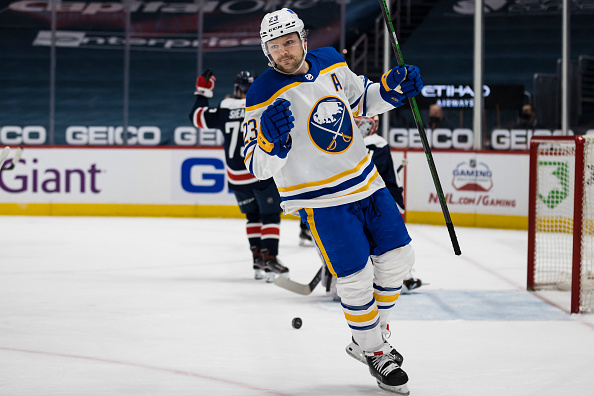 In a trade that happened during this past offseason, the Florida Panthers made a splash acquiring the 2014 second overall pick, Sam Reinhart from the Buffalo Sabres as they received goaltending prospect Devon Levi and a 2022 first-round draft pick.   Having spent his whole career with the Sabres, Reinhart has maintained an extremely steady line […] READ MORE 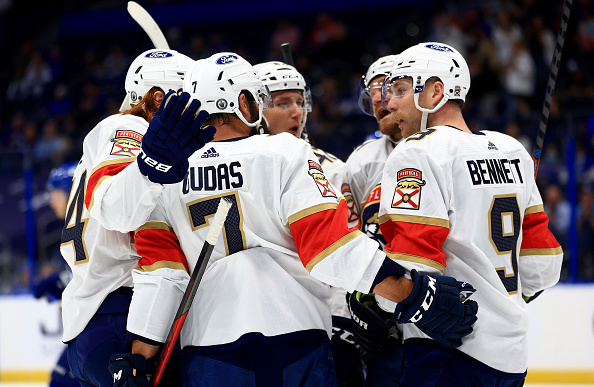 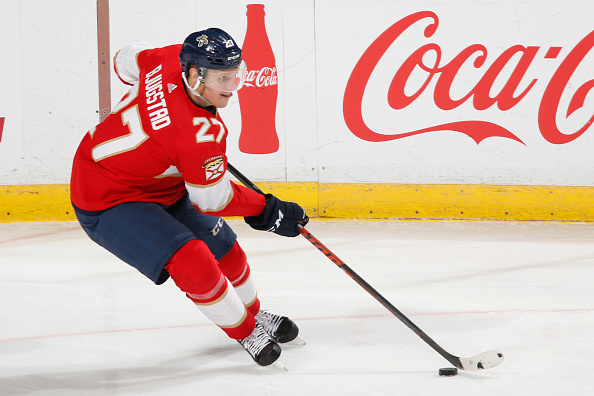 NHL teams build their teams in many different ways. Some construct their clubs via free agency, while others do it through trades. However, the main way teams create a roster is through the NHL Draft. Most years have maybe one or two players make the roster, but some years the general manager gets it right […] READ MORE