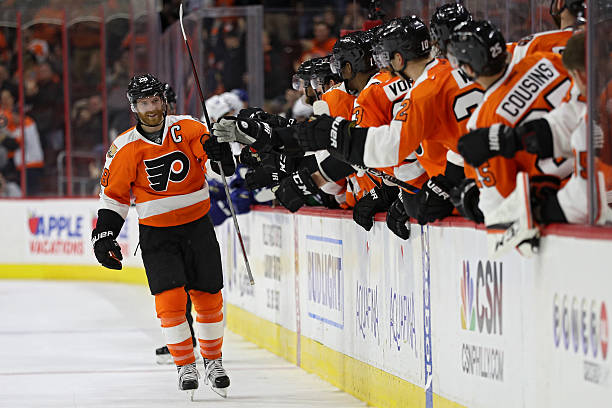 As Halloween closes in the first month of the hockey season for the Philadelphia Flyers is coming to a close. It has come time to take a look at the ups and downs of the first portion of the season. So far this season the team has a record of 7-6-1. Philadelphia Flyers Winners and […] READ MORE 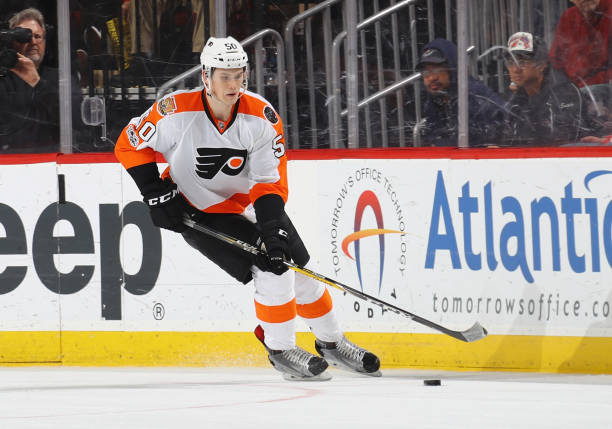 Samuel Morin is one of the more exciting defensive prospects in the Philadelphia Flyers loaded pipeline. Standing at 6’7″ and listed at 225 pounds, the towering blue-liner is the most imposing figure to suit up in the orange and black since Chris Pronger. The only problem is that after three games Morin has remained in […] READ MORE 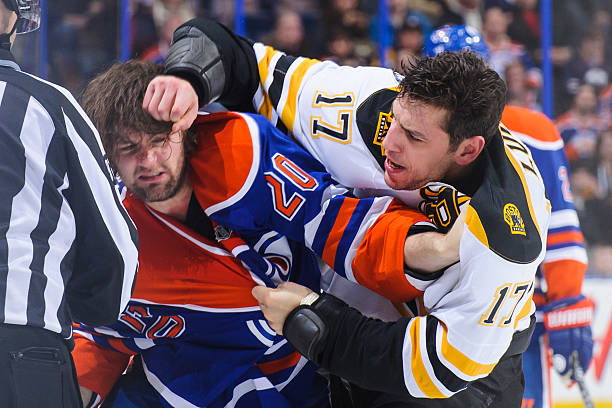 A spectacle recently took place in Las Vegas. The fight between Floyd Mayweather Jr. and Conor McGregor looks to be the richest, most watched fight in the history of pay per view. Both fighters reached paydays of over $100 million dollars. So with the idea of an alleged “dream” match-up in mind, here is a […] READ MORE 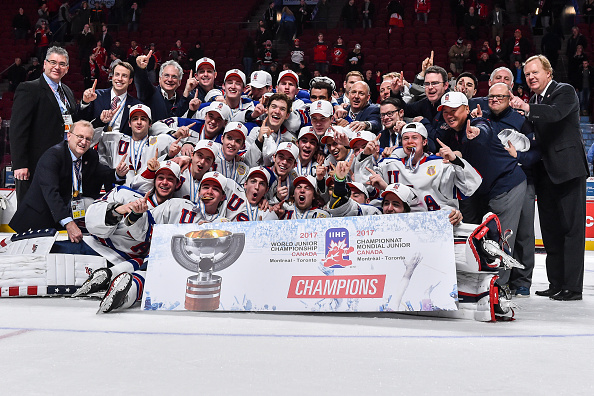 NHL players at the Olympics might be dead, so it's likely that the World Junior Championships will be the premier hockey tournament of the year. READ MORE 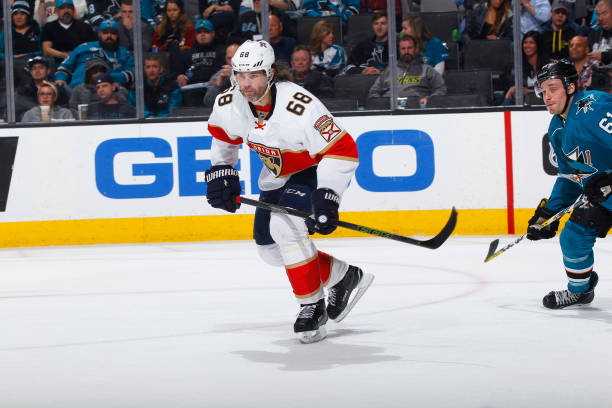 After making his return to the NHL in the 2011-12 season Jaromir Jagr and his tour around the NHL has captivated fans and provided some unique and incredible moments. A sure-fire Hall of Famer, even before his return from a KHL sojourn, he has been a consistent point producer, leader, and feel good story in hockey. This […] READ MORE