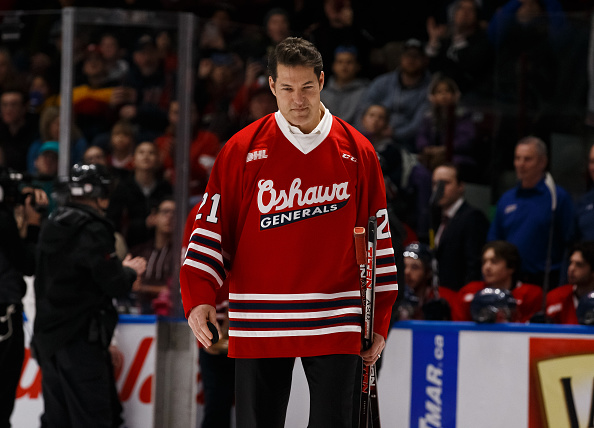 There is a maximum of three games remaining until we crown a Stanley Cup champion. The 24-team tournament has flown by faster than anyone could have anticipated. The offseason approaches with every minute past. The Arizona Coyotes appear headed towards a massive shift under new general manager Bill Armstrong. An ageing forward for the Nashville […] READ MORE 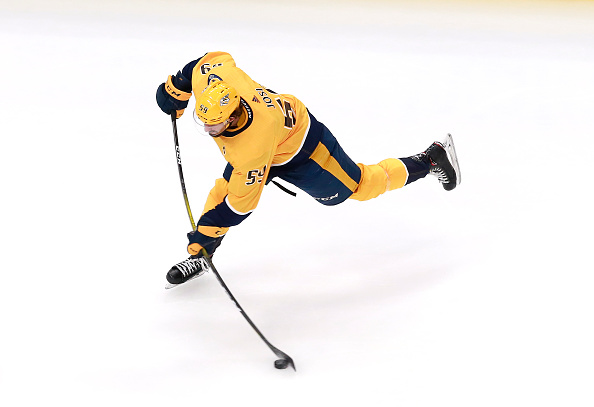 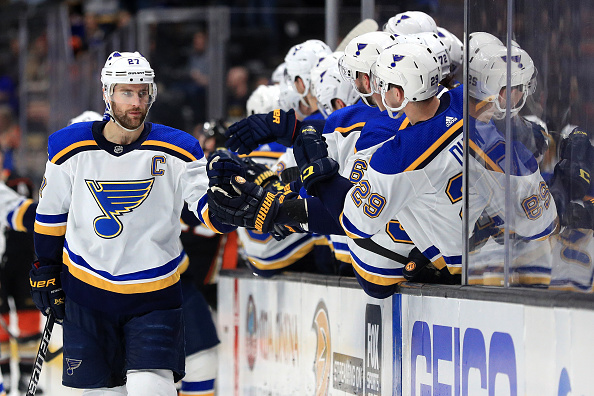 The Stanley Cup Finals are set. All other teams have set their eyes on the offseason but NHL rumours still remain. The St. Louis Blues are scrambling to hold together a contract negotiation that seems all but lost. A star forward from the Winnipeg Jets could soon find himself playing in a new city. There […] READ MORE 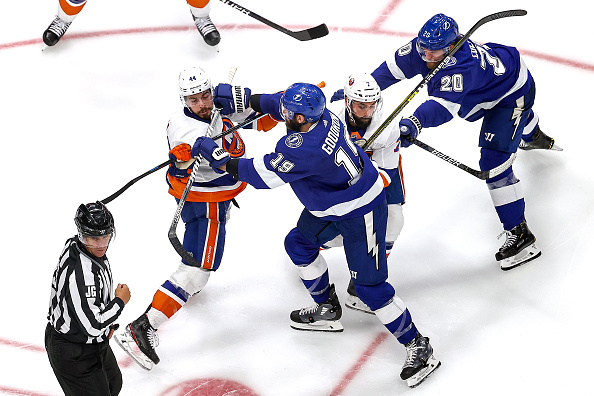 The Tampa Bay Lightning and New York Islanders have finished Game 5 of the Eastern Conference finals. It was a close one all the way through with the New York Islanders winning by a score of 2-1 in double overtime. They have forced a Game 6 that will go Thursday night. Jordan Eberle buried the […] READ MORE 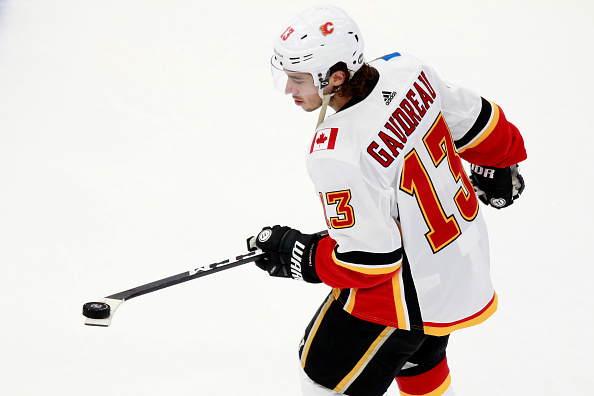 The NHL offseason is hurtling towards us faster and faster each day. And NHL rumours are starting to swirl. As if things had not been busy enough the last few days, speculation continues to pour in from insiders. Today’s NHL rumours will discuss the Calgary Flames, Edmonton Oilers, and NHL financial issues. NHL Rumours Calgary […] READ MORE 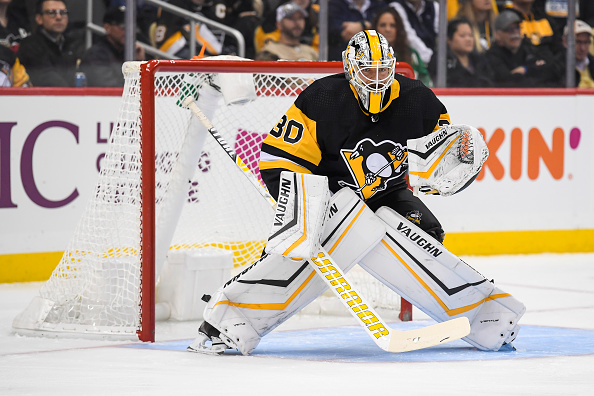 With the Second Round of the Stanley Cup Playoffs coming to a close, the picture for next season is becoming clearer. Players on eliminated teams are starting to ponder their next move. General managers are gearing up for what should be a tumultuous offseason. In today’s edition of NHL rumours, we look at the Vancouver […] READ MORE 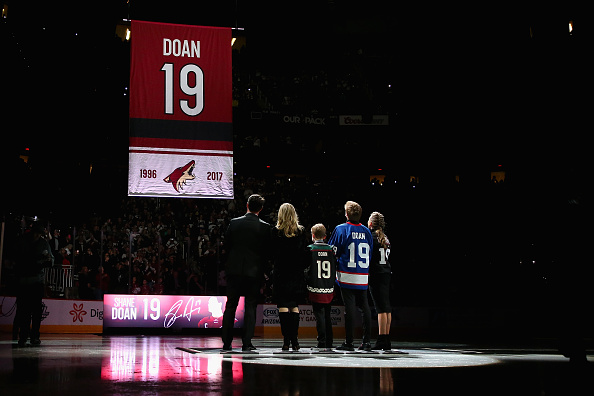 The second round of the Stanley Cup Playoffs is well underway. Teams have been eliminated and set their sights on the draft and free agency. Those teams have set goals to get better for next season and prepare for a deep run to the Stanley Cup Finals. Today’s edition of NHL Rumours highlights Shane Doan, […] READ MORE 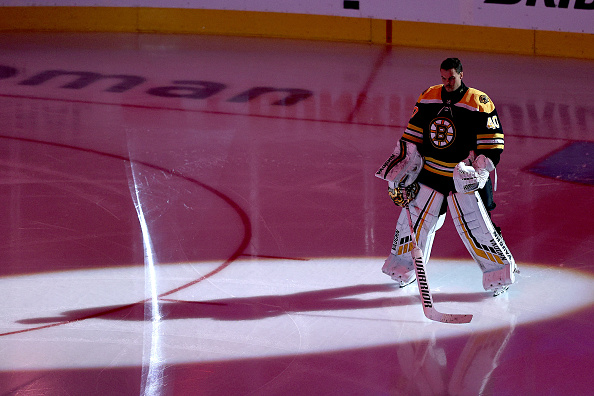 Note: This article has been updated with knowledge learned this morning of Tuukka Rask leaving the bubble to attend to a family emergency that has since been resolved. Following a whirlwind of events, the future of Tuukka Rask with the Boston Bruins is very much in doubt. Since the start of play in the Toronto bubble, […] READ MORE 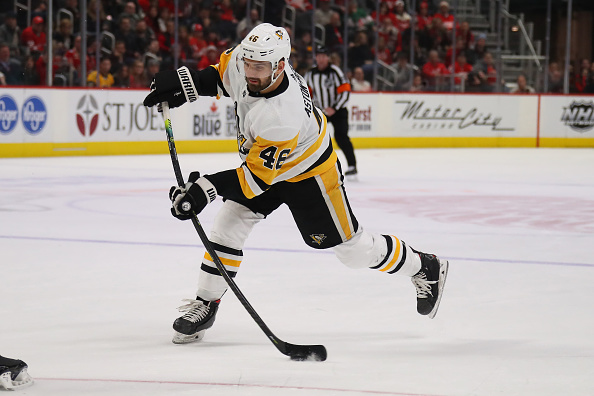 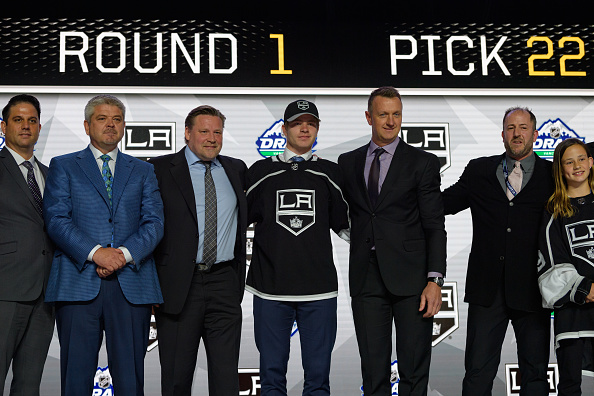 The qualifying round is now over and the first round of the playoffs is well underway. We also finally have the answer to the full lottery draft order. As the postseason continues to push on, rumours continue to swirl around teams that are no longer playing. Today’s edition of NHL rumours looks at the Los […] READ MORE