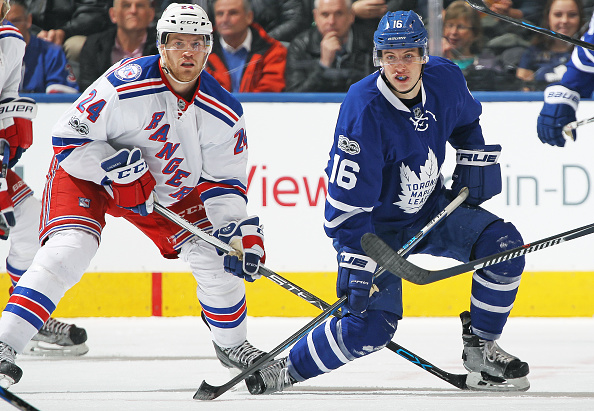 Mitch Marner is one of the Toronto Maple Leafs most coveted young stars, heading into his second NHL season with limitless potential. The 20-year-old proved his worth as one of the Leafs most relied upon point producers as a rookie. He will continue to thrive as a National Hockey League player in seasons to come. […] READ MORE 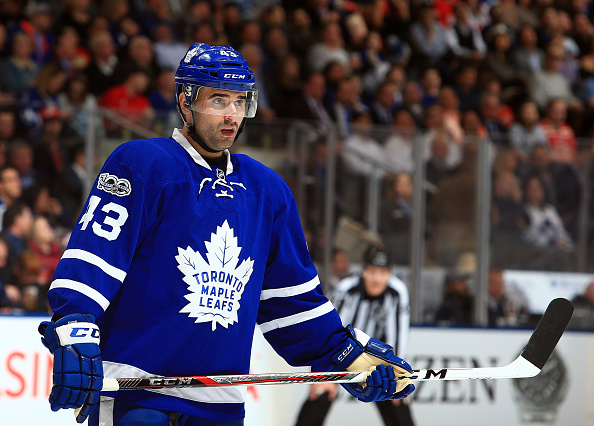 Nazem Kadri is considered to be one of the Toronto Maple Leafs most entertaining players. However, he has and will continue to see his role change. READ MORE 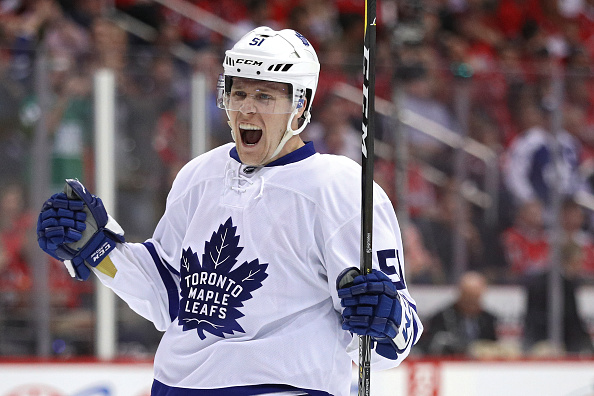 Our Toronto Maple Leafs 50-in-50 roster preview continues with defenceman Jake Gardiner, who is looking to improve on an impressive 2016-17 campaign. READ MORE 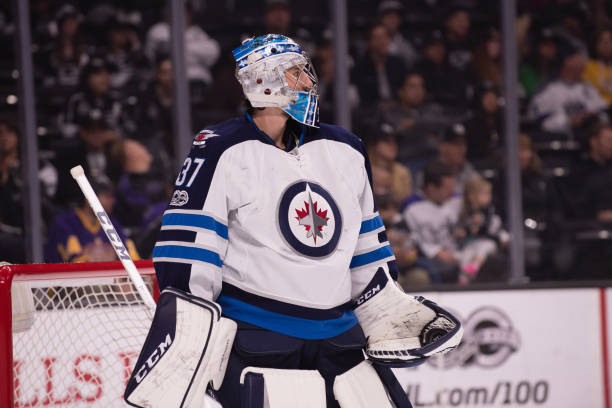 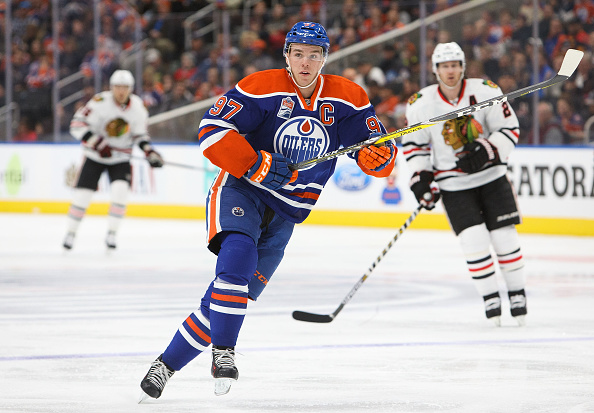 The Edmonton Oilers are expected to sign Connor McDavid to an eight year contract worth $13.25 million per season. The deal will mark the biggest cap hit in the history of the National Hockey League. The deal cannot be officially completed until July 1st, 2017. Further to @TSNRyanRishaug McDavid mention, hearing deal will be around […] READ MORE 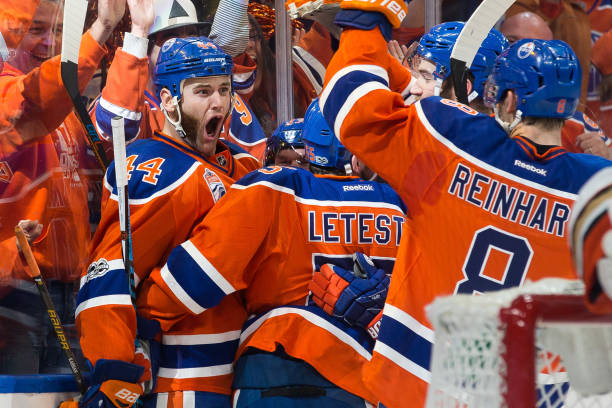 The Edmonton Oilers have signed Zack Kassian to a three year contract worth $5.85 million. Moving forward, the Oilers will pay Kassian an AAV of $1.95 million. Zack Kassian has agreed to terms with EDM on a three-year deal worth a total of $5.85M. — Bob McKenzie (@TSNBobMcKenzie) June 26, 2017 Edmonton Oilers Extend Zack […] READ MORE 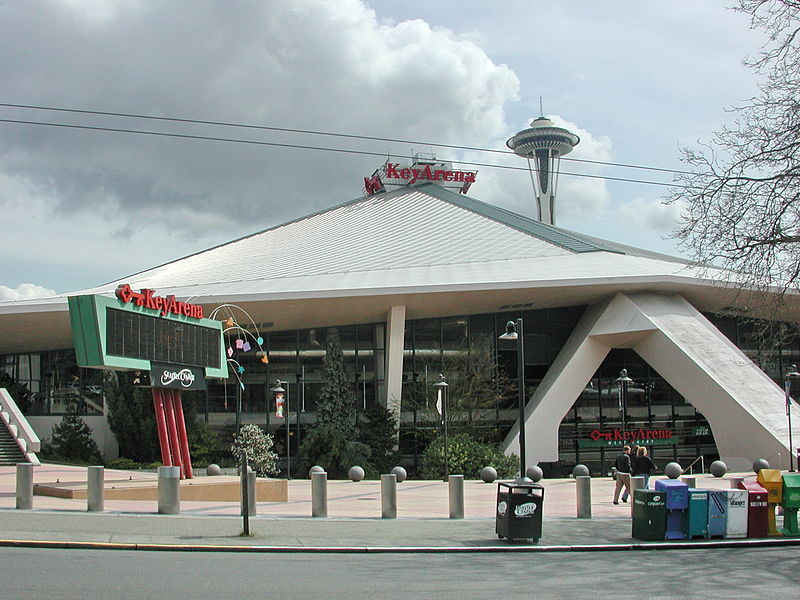 The Mayor of Seattle, Ed Murray, has scheduled an announcement pertaining to the future of the KeyArena project. Details surrounding OVG’s plans will be released June 7 at 10 am. JUST IN: Seattle Mayor Ed Murray to make "announcement about the future of #KeyArena" tomorrow at 10am. — Chris Daniels (@ChrisDaniels5) June 6, 2017 OVG […] READ MORE 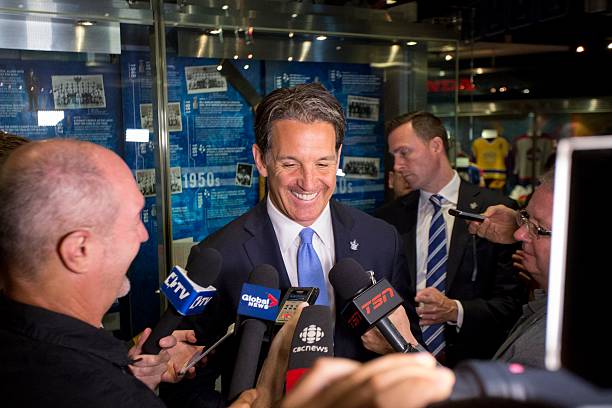 After completing a respectable season, the Toronto Maple Leafs are preparing for an eventful summer. As they continue to grow, the Leafs have allowed themselves to maintain a cap-friendly roster. By doing so, the team is heading into the offseason with a lot of potential playing room. Lou Lamoriello and company will be determined to […] READ MORE 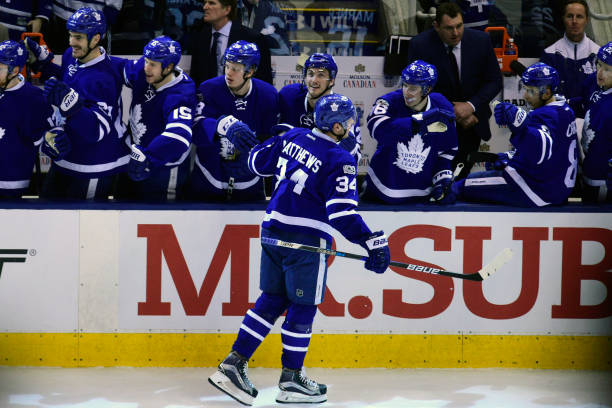 The Toronto Maple Leafs, despite a first round exit, managed to prove their worth in the 2017 Stanley Cup Playoffs. Toronto’s bout with the Washington Capitals was nothing less than a stepping stone in the right direction for the young club. After partaking in arguably the most exciting series thus far, they will shift their focus […] READ MORE 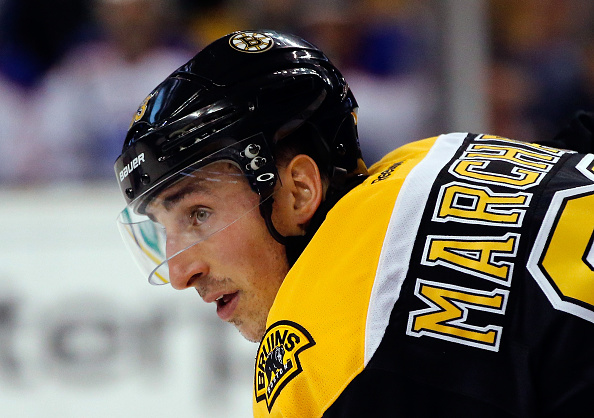 Boston Bruins Brad Marchand has been suspended two games for spearing Tampa Bay Lightning defenceman Jake Dotchin. The incident took place Tuesday night, when Marchand took it upon himself to spear Dotchin in the groin. He was handed a five-minute major penalty and a game misconduct after the play. Brad Marchand‘s Tainted Track Record Marchand is […] READ MORE