There are new NHL rumours to go around. While two more teams have been eliminated from postseason contention. The Stanley Cup Final begins tomorrow evening, which will be great quality hockey. But the offseason keeps on rolling. As team’s are cementing their legacy on the season, other teams are aiming to improve. One coach has been hired and one team is searching for one. Today’s rumours surround the Colorado Avalanche, Winnipeg Jets, and Edmonton Oilers.

Valeri Nichushkin and the Avalanche discussed a contract extension earlier in season but the offer wasn’t close. His patience has paid off, a nice payday is coming his way in a few weeks. #GoAvsGo

Analysis: The rumours belongs to Nichushkin and the Avalanche have discussed contract negotiations during the season. While he and manager and former player Joe Sakic remain far apart, the pending UFA could still return to the team.

Patience has remained a virtue for the Russian forward. After coming off a career season, he bet on himself and he could end up a handsomely paid man when it is all said and done. His highest point totals before this season was 34 in his rookie campaign with the Dallas Stars. In 62 games played, he tallied 25 goals, 27 assists, and 52 points. This ranked 8th among all Avalanche players.

He has been a crucial part of this Avalanche team and could gain more on the open market. 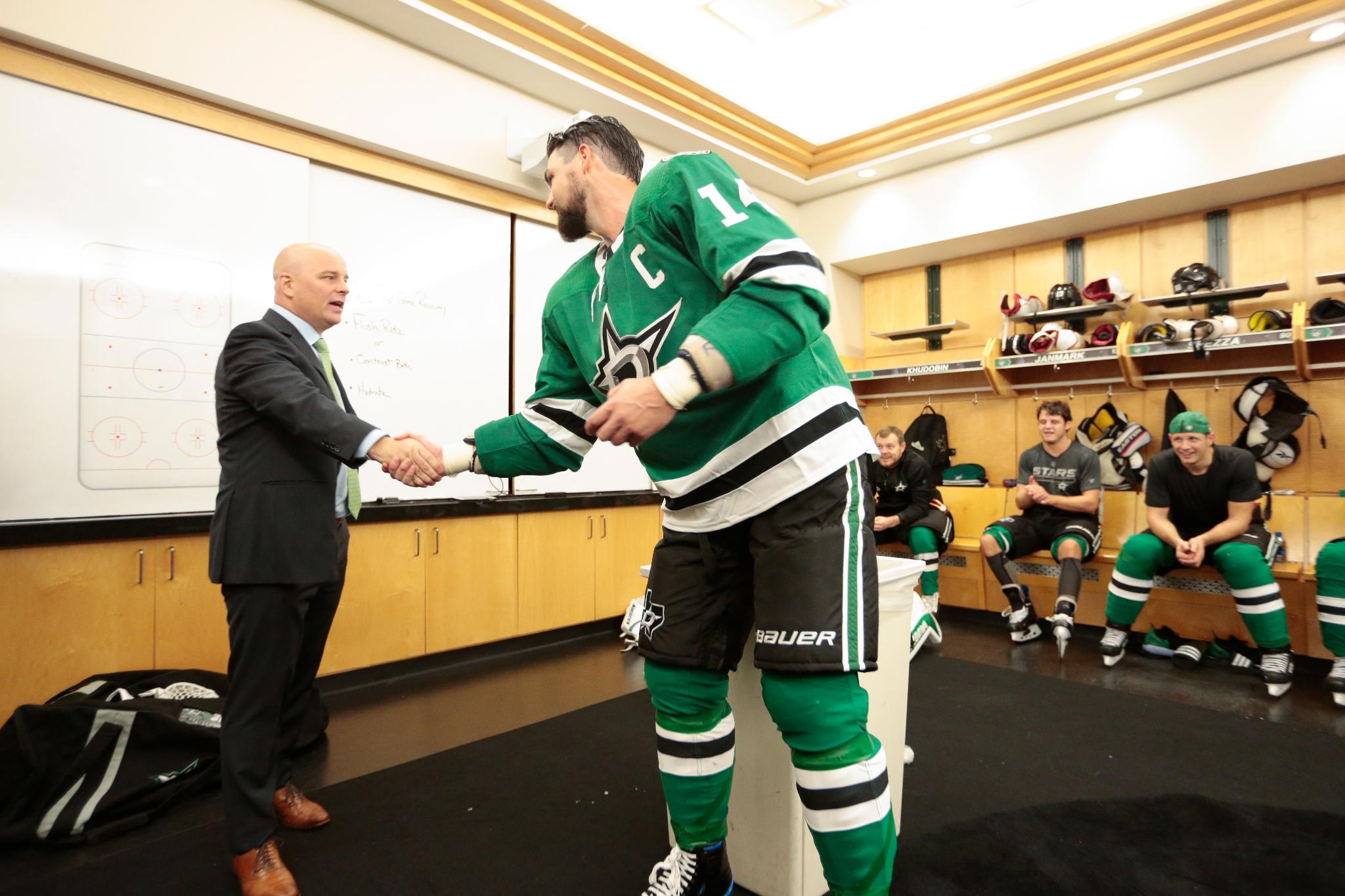 Analysis: These NHL Rumours surround the Jets. Barry Trotz being behind the bench in Winnipeg was the bullseye on the dart board. Like Mark Messier in 1994 guaranteeing a win in Game 6, this had all the writing on the wall. But while the traction has not been made on those tires, the Jets have had to weigh their options.

Jim Montgomery has prior coaching experience. He coached the Stars for two seasons and took them to the playoffs once. He ended up being let go by the team but has been an assistant with the St. Louis Blues.

The Jets have given him an interview and he remains an option to take over behind the bench.

Rumour: Rory Boylen from Sports Net discusses the options for the Oilers goaltending

Analysis: The NHL rumours around the Oilers focus on goaltending. Mike Smith is getting to the point of retirement and has one year remaining on his contract. Mikko Koskinen has signed overseas and will not return to the team. The team is in a bit of cap trouble and already has looming decisions on Evander Kane and Jesse Puljujarvi.

There are some big names on the open market. Boylen mentions Ville Husso as a possible option. Even though he has been in the league for two seasons, he is 27 years old and could be entering the prime years of his career.

Ken Holland has kicked the tires on Darcy Kuemper before and could kick them again this offseason. But he could get creative and look for a goalie in the trade market.

One name that could be intriguing is New Jersey Devils netminder Mackenzie Blackwood. The rumours is that the Devils could be looking for an upgrade in net, which could make him expendable. While he had good seasons in his rookie year and sophomore campaigns, but is has not gone well. This season he boasted a .892 save percentage and a  3.39 goals-against average. The most glaring was the -12.7 goals saved above expected. Blackwood could be worth the gamble as he is a young goalie and could benefit a change of scenery.

Another option is Detroit Red Wings netminder Alex Nedeljkovic. Benefiting from a well-defensive-minded team in Carolina, his play dipped in Detroit. Steve Yzerman could look to move him and Holland could pounce on the opportunity to shore up his net. The price is cheap as he carries a $3M AAV for one more season.