The NHL and NHL Players Association have announced that there will be no World Cup of Hockey in 2020. Both sides made the announcement on Wednesday after a meeting.

NHL statement regarding today’s meeting with the NHLPA: pic.twitter.com/ciNYW7knDj

The league and the players association have run the international event three times in the past. World Cups were held in the 1996, 2004 and 2016.

The two sides were optimistic in hosting a World Cup of Hockey but couldn’t realistically come up with a date for a 2020 version. The NHL and NHLPA both released separate statements online with the hope of a tournament later.

“The players are focused on finding the proper time to schedule the World Cup of Hockey within the context of an overall international hockey calendar,” the NHLPA added. “While we and the league have discussed the possibility of holding the next World Cup in September 2020, we jointly concluded that it is unrealistic to expect that preparation for the event would be completed in time. We look forward to continuing our discussions with the league.”

What if Means for The Future

This is likely a bad omen as both sides are preparing for a lockout. Both sides can opt out of the current collective bargaining agreement in Sept. 15, 2020 It would be the fourth work stoppage since the 1994-95 season. The current deal goes until 2022.

The league and the NHLPA have held informal talks over the last few weeks. However, they haven’t been able to ensure labour peace for the near future.

Current issues between the two sides include players escrow payments and Olympic participation. The players love participating in these international tournaments.

Let’s hope this is a temporary setback and not a precursor to another work stoppage. 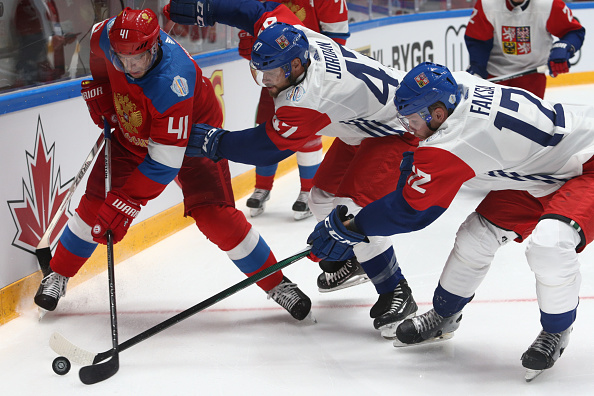