.Will 2019 Be The Year Canadian Sports Betting Changes Forever?

Sports betting has always been popular worldwide, but with the rise of the Canadian online casino industry it has now become even easier to bet on your favourite teams. Today, more people than ever before are logging on to bet on the most popular Canadian sports, including the Canadian Football League, Lacrosse and of course, Hockey from anywhere and everywhere they want to. 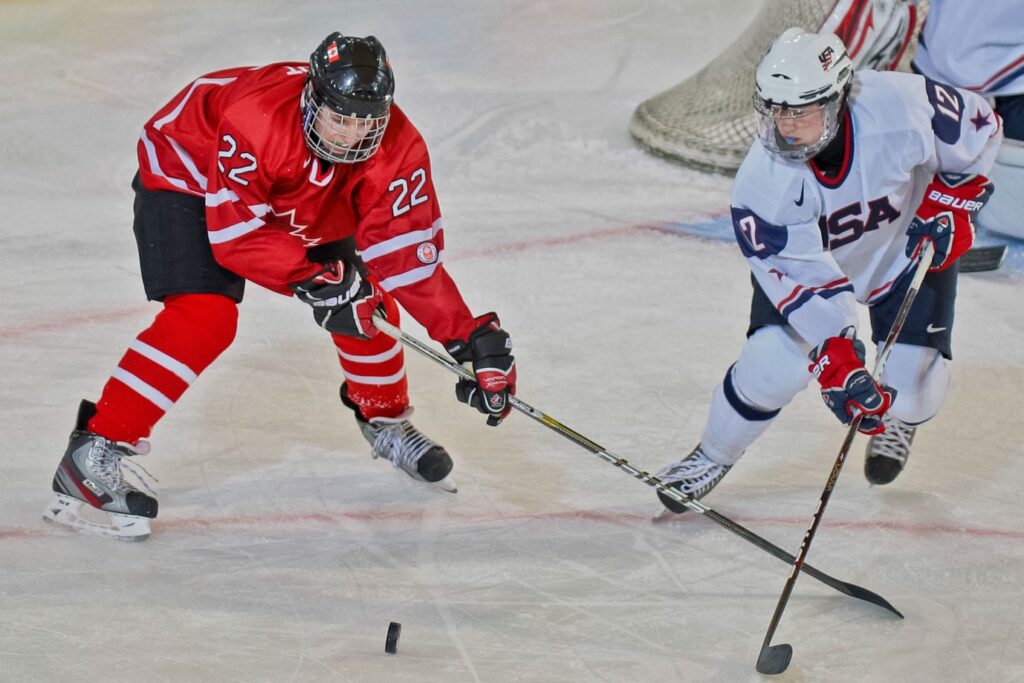 Why Now Is The Best Time To Get Involved?

If you aren’t familiar with the concept of sports betting in Canada, now is a perfect time as the laws surrounding it are becoming more and more lax. This follows on from the move earlier this year in the USA to change the regulations surrounding single-game-sports-betting, which means players can now choose to bet on individual games. This is a revelation as, if you didn’t know, you could previously only make “parlay” bets in The States. There’s where you can only bet on multiple games, which is the same rule in Canada too. This has been the bane in many players’ lives who would prefer to bet on singular events.

The benefits of this are clear. First, there is less risk if you only bet on one game as opposed to relying on numerous different results on betting slip for a pay-out. As well as this, if a person is only trying to support their favourite team by betting on them, they don’t want the inconvenience of having to have loads of other teams on there too. However, thanks to this landmark move in The States, it probably won’t be long for a duplicate law to happen in Canada too. This will open up a whole new realm of sports betting in Canada.

What Does the Future Hold for Sports Betting?

If the law changes as it is expected to, then the betting options for Canadian online sports betting sites will become much broader. Most likely, it will begin to resemble that of the European sports betting market. That has some of the widest and varied sport betting options available. European players have long been able to benefit from the fruits of different betting perks. These include Bet -In Play, where you can make bets on a game as the action unfolds, or Early Cash Out. That allows you to cash out before the final whistle if things are beginning to look at bit dubious and you don’t want to lose you full bet or potential winnings. Both of these are great options for getting your win-rate up exponentially. However, this aside, you may notice further developments in other ways.

Firstly, the biggest leagues in Canada will see a huge amount of money being invested in them. In the US, for example, the NHL is already looking to gain from an estimated $216 million annually due to the changes in law and so the CFL will likely be able to get a similar deal, as well as any other Canadian leagues who opt to get a slice of the action. Individual teams in the leagues will also be able to gain from online sports betting, via sponsorship or similar deals. This allows for the growth of the teams and leagues alike. Ultimately, it will open a whole load of new doors for the Canadian sports betting industry. Both for the bettor sitting at home, as well as the teams they are betting on.

However, all this will be up in smoke if the regulations don’t soon change. Yet, it would be peculiar if it wasn’t to happen as Canadian online casino regulations have always been much laxer than their fellow Northern Americans. It makes sense that they will follow suit and get in on the action. All we know is that Canadian sports betting in 2019 will be subject to a high degree of change. It is an extremely exciting prospect for everyone involved.