The 2017/18 NHL season witnessed the inaugural Vegas Golden Knights defy expectations and soar to the Stanley Cup Finals on the back of a ragtag set of players accumulated in the expansion draft that same summer. Now, the NHL has announced that the league will grow once again, with Seattle being the next city to host a team.

During Golden Knights’ fairytale season, more and more people began to connect with Vegas’ first major league sporting franchise, from the way that the team helped a grieving community in the fall, created a unique game-day experience, sold some of the most aesthetically-pleasing merchandise, and, of course, achieved greatness on the ice. Throughout the season, Vegas achieved an average arena attendance of 103.9%, earning around $65.1 million in ticket revenue.

The excitement around the Golden Knights before their first NHL game was huge, and following their emphatic inaugural season, the anticipation for the new Seattle franchise may exceed that of Vegas. Seattle enters the league in the 2021/22 season, with many perks to the league coming alongside their inaugural season.

Games helping fans to get involved with the league 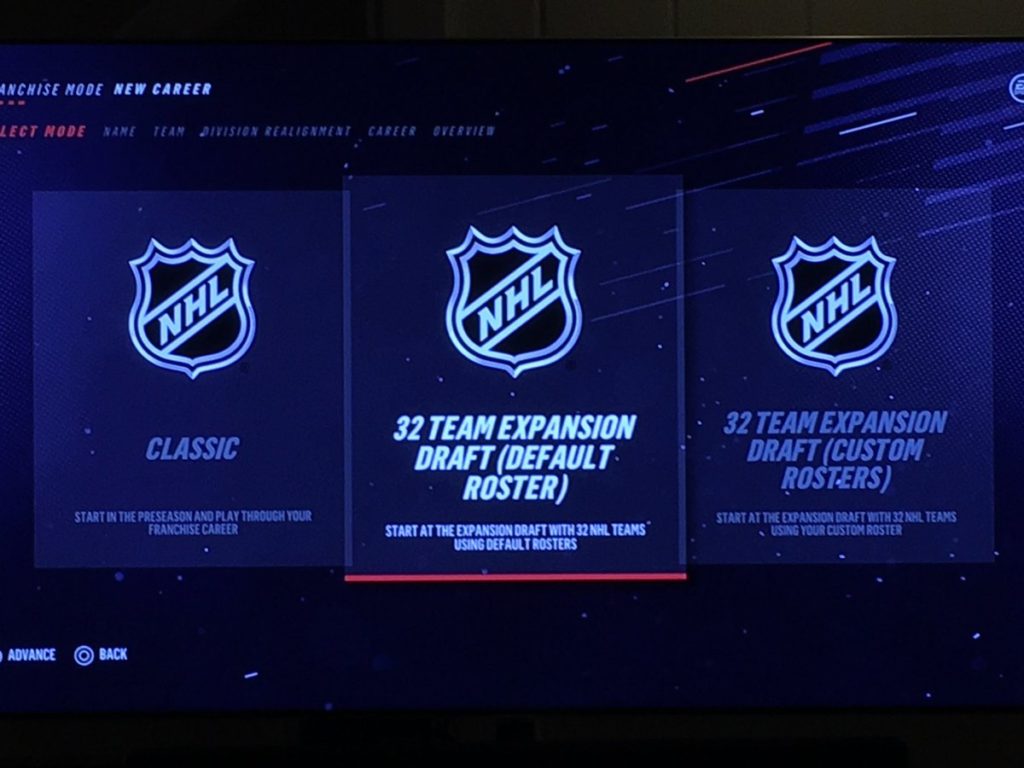 As many of the league’s fans who aren’t situated in a hockey city have many favorite players that they follow, another team in the league means that there’ll be at least 23 more professional hockey players that fans can get attached to. It also likely means that the players will benefit from an increased salary cap, which will potentially help to lure more top European players to the league. Thanks to the world of gaming, there are many ways for more fans to get involved and attached to the sport.

One of the biggest games is EA Sports’ annual NHL game, which saw huge improvements in its offering with the NHL 19 rendition. Because of the intrigue in Vegas and bid by Seattle, the game added a very well-received expansion mode with a division shuffle where players can add self-made teams. Then there’s the Break Away slot machine game, which has titillated fans since 2012, filling time between games with some hockey action. Finally, there’s the immersive management simulator Franchise Hockey Manager.
Now, with potential new NHL fans getting intrigued by the news of the next expansion team, they can play these types of games to get hands-on experience, discover the intricacies of the sport, and even get attached to players while waiting for the new Seattle team to step out onto the ice.

Growing the fan base 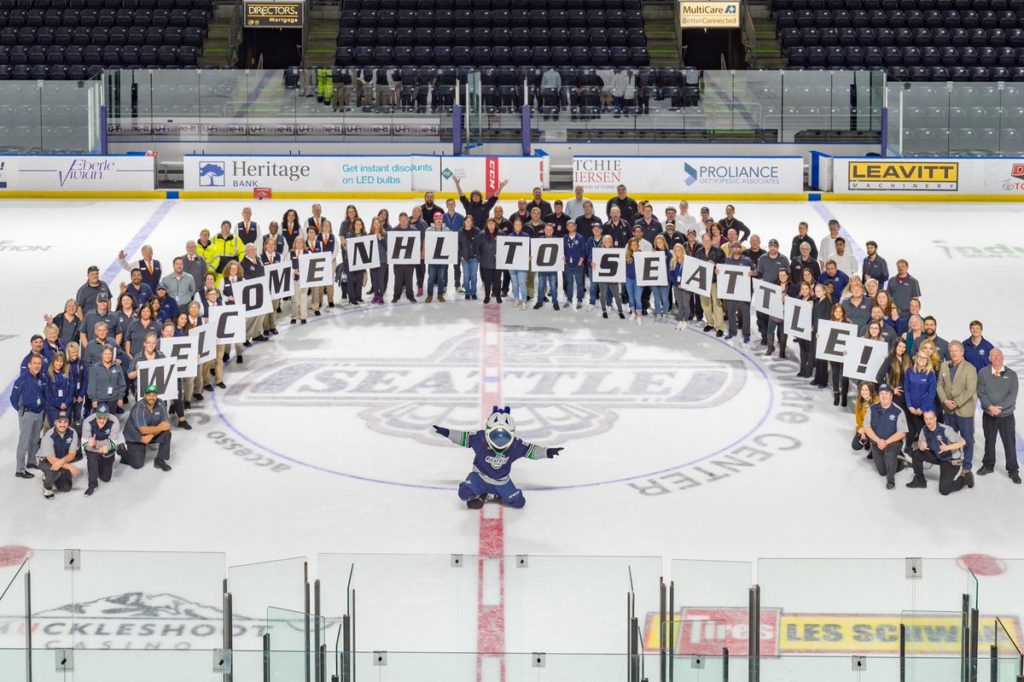 The NHL wouldn’t accept another expansion team unless they thought that it was not only financially viable but also financially beneficial to the league – with the concerns around the strength of the Canadian dollar one of the reasons why the league opted for Vegas over Quebec despite the hardcore fan base.

With an expansion to the fast-growing economy of Seattle, the league expects the team to become popular in the local area very quickly. In fact, the Seattle NHL season ticket drive concluded in just 12 minutes, with all 10,000 tickets being snapped up by avid locals wanting to see hockey in their city.

The expansion will not only appease local fans, but could also reach hockey fans from all over the world. A new team gives the opportunity for new fans that may like the city, the team colors, or the team badge at first, and then become attached to the team and individual players after watching them perform.

The NHL will have found that expanding the league to bring in a new team will bring in a new wave of fans and streams of revenue. With games helping to get potential fans involved before the launch of the new franchise, it’s clear that growing to Seattle will only bring good things to the NHL as well as its current and future fans.