Lee resigned from the Senators in August to compound a trying off-season for the club. The plea deal occurred before the nonjury trial started. That means he was sentenced to time served of one night in jail and a $120 court surcharge. He was not fined by the judge when could have faced a maximum $250 fine.

Lee and his lawyer Justin Ginter declined comment outside the courthouse.

The 57-year-old was charged with making lewd comments and inappropriate touching of a 19-year-old driver during the pre-draft scouting combine on May 30. Ottawa suspended Lee in June and Lee left the club after 23 years of service.

He was assistant general manager for the last five seasons. Lee also served as the club’s American Hockey League affiliated in Belleville, Ontario.

What It Means for Future

Hopefully Ottawa can put this incident behind them. This was one of the many missteps that the Senators’ franchise has had over the last few months.

Ottawa has gone through a lot of off-ice drama but hopefully they can concentrate on the on-ice product. The club still has some off-ice issues they need to resolve, but this is one thing they’re close to resolving.

Lee’s legal issues might not be behind him with the victim as he’s preparing to launch a civil suit against Lee and the Senators. The victim said that he plans to contact the Senators in regard to settling a potential lawsuit out of court. He would proceed with a lawsuit in January if no agreement is reached. 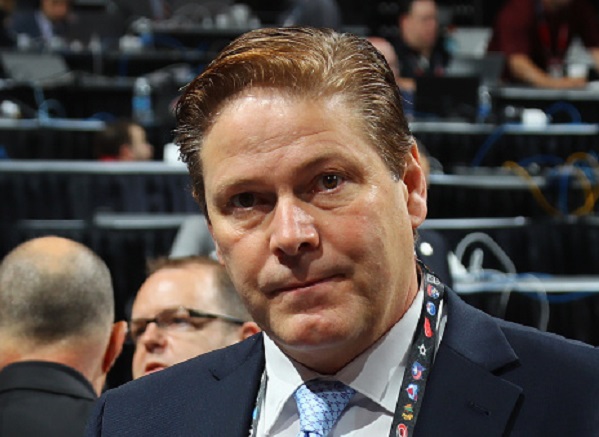