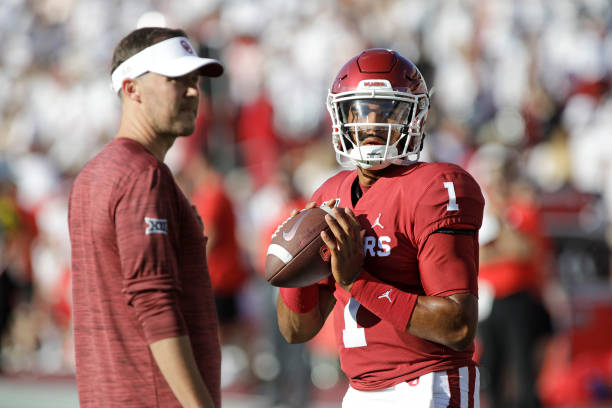 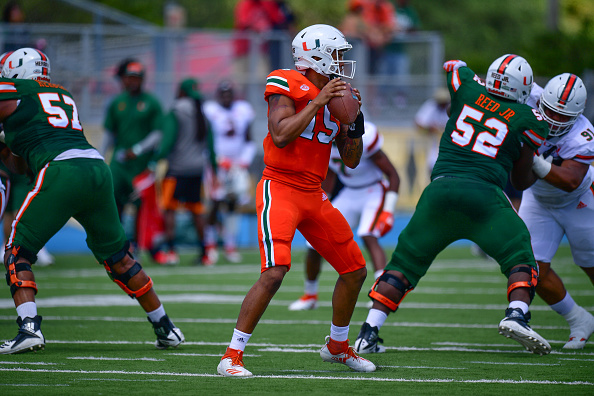 The quarterback battle at the University of Miami has been wrapped up after the team’s second scrimmage. Redshirt freshmen Jarren Williams will get the nod when the Hurricanes open up against the Gators. Last season, Williams only appeared in one game against Savannah State before being redshirted. Redshirt sophomore’s Tate Martell and N’Kosi Perry were […] READ MORE

The quarterback is often the most important position on the field. It’s becoming increasingly evident that you need a great player at the position to compete for a championship. Their versatility and athleticism are key to success. We look at the best the position has to offer with the top five Big 12 quarterbacks in […] READ MORE 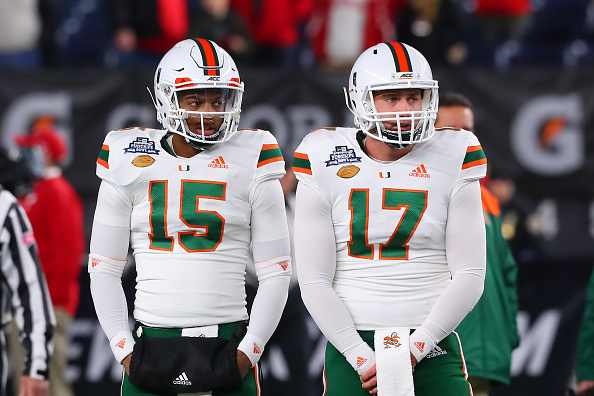 Manny Diaz has gotten off to a good start as the head coach of the Miami Hurricanes. In just under a month the former defensive coordinator has landed a top coach to lead the offense. Danny Enos left Alabama after one season of coaching Tua Tagovlia, to become the new offensive coordinator and quarterbacks coach. He […] READ MORE