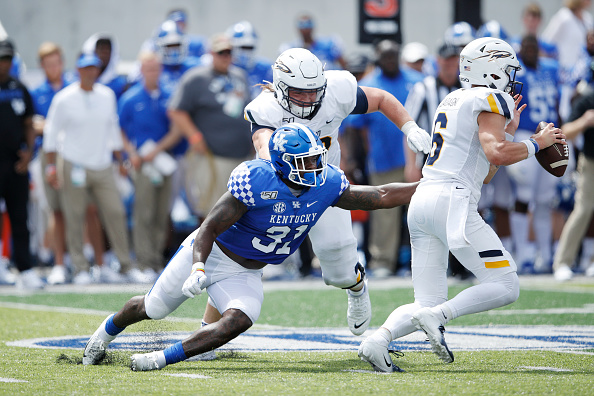 Chatting With The Former Kentucky Star For a college football senior being selected for a post-season all-star game is a huge deal. One of the more interesting games is the annual NFLPA Collegiate Bowl. Over the last decade the game allows players to showcase their talents while learning about the business of football. However in […] READ MORE

When you play in a college all-star game, it is less about the stats you put up. It is more the plays you make, or don’t make. It’s about the impressions left on the pro coaches and scouts in attendance. The players may like the stats, but the scouts are more looking for what you […] READ MORE 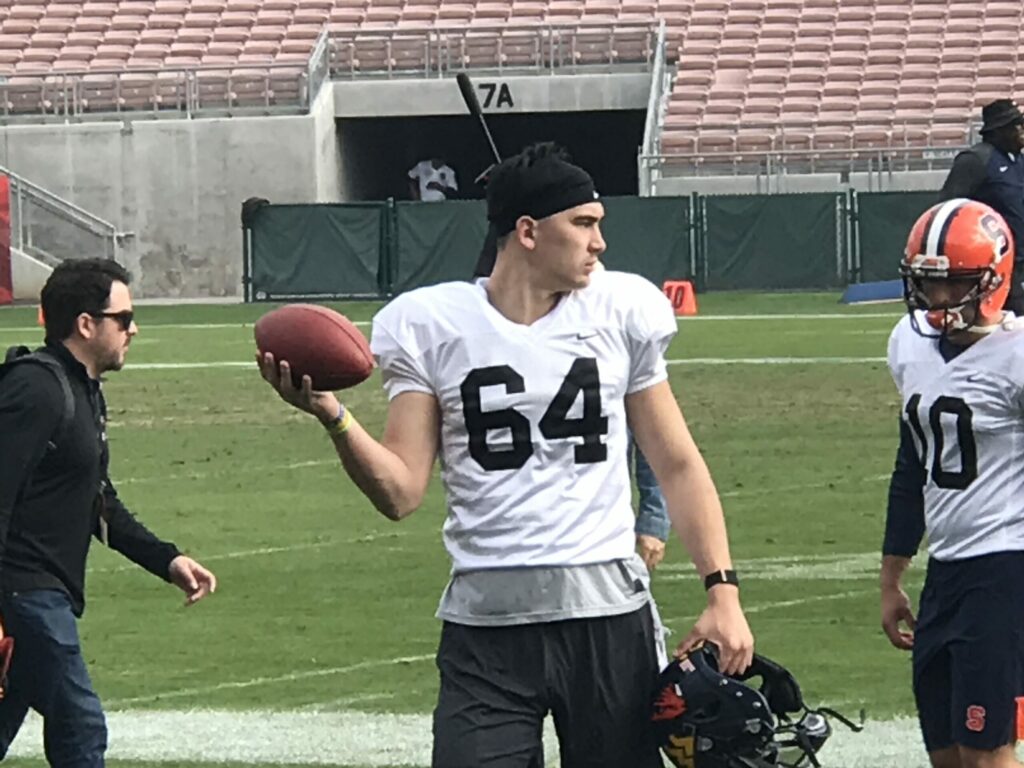 Rex Sunahara: Morgantown’s Unsung Hero After spending a year at Rhode Island, Rex Sunahara decided to join his father, Reed, in Morgantown. The older Sunahara had already established himself as West Virginia’s volleyball coach. But when Rex decided to transfer to play football with the Mountaineers, it took Reed by surprise. In a 2018 interview […] READ MORE