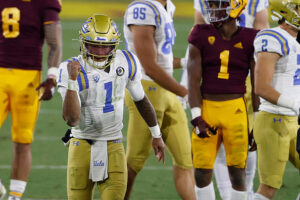 Don’t look now UCLA fans, but the Bruins have a two-game winning streak after their 25-18 win over Arizona State in Tempe Saturday night. At 3-2, they have a winning record for the first time since October 21st, 2017, when they were 4-3 after a home win against Oregon. UCLA Hangs On Against ASU It […]

Keeping UCLA Together During A Crisis
Apr 10, 2020 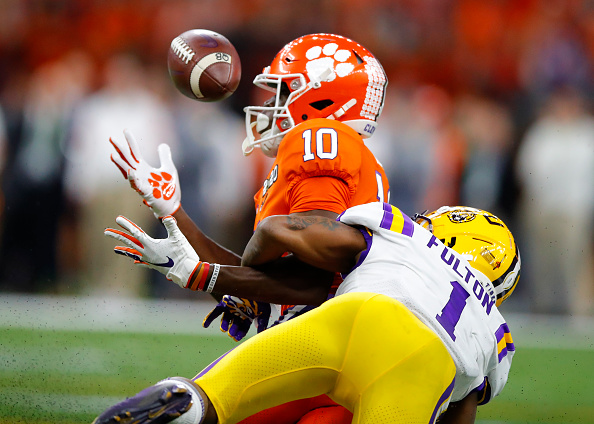