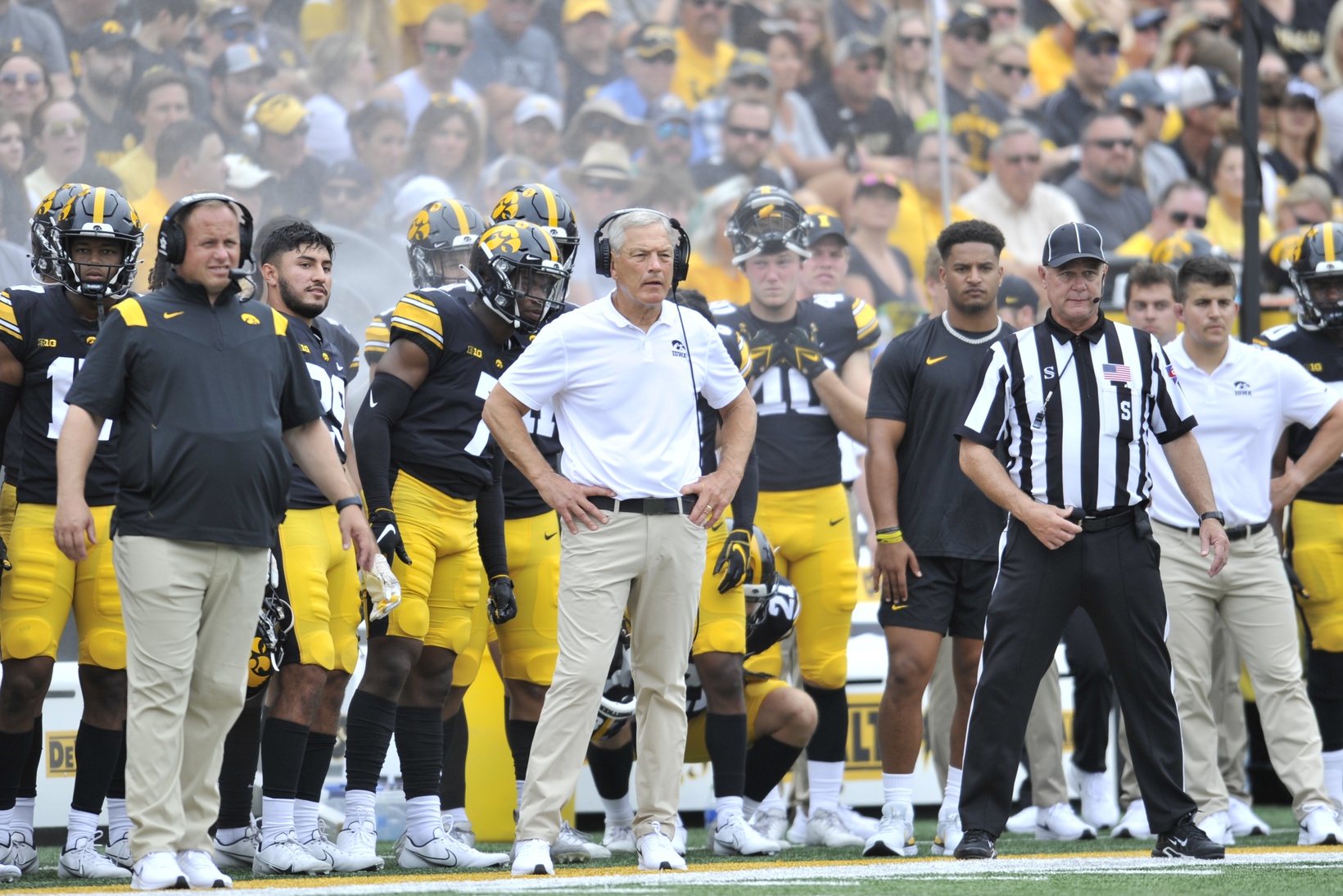 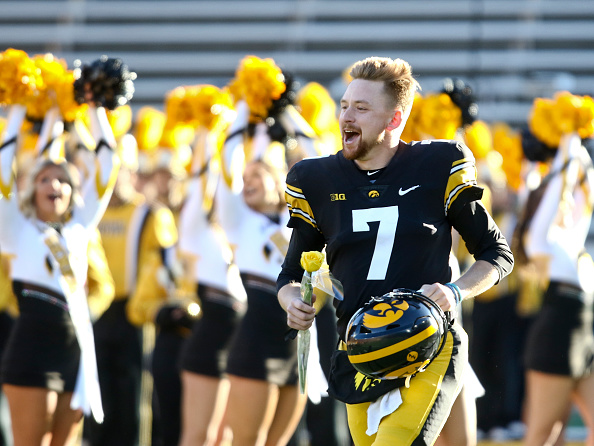 Three-year starting quarterback and Big Ten West Champion are just two of the accomplishments listed in his bio on the team website. It also includes 37 games played and 31 games started. However, what isn’t listed might be Spencer Petras’ most important accolade. Leadership through adversity. Few Hawkeyes have ever traversed their collegiate path with […] READ MORE 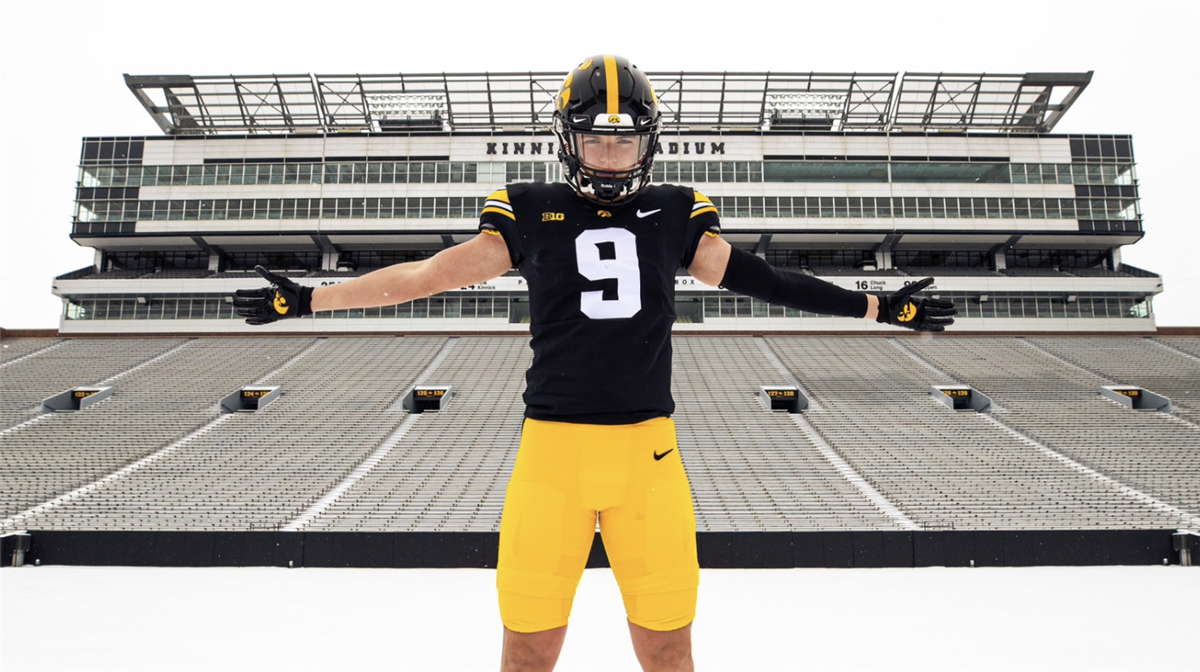 Iowa tight ends coach Abdul Hodge has done incredible work in just his first full season with the Hawkeyes. The former Iowa linebacker joined the coaching staff in March of 2022 and has already put together a solid tight ends group for next season. It began with landing Erick All from Michigan in the transfer […] READ MORE 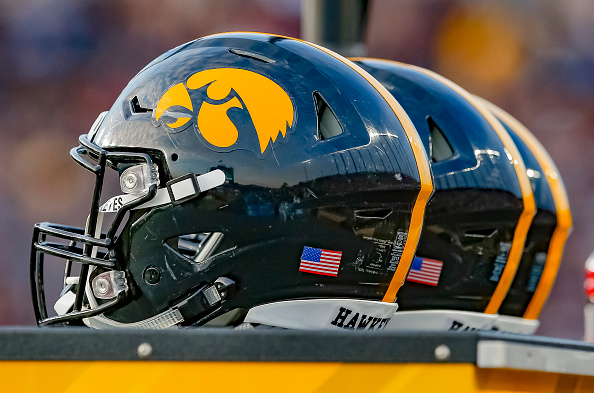 Just over three months ago, Wisconsin fired its head coach after a 2-3 start to the season. The dismissal of Paul Chryst was a surprise to many given his track record in Madison. He was 67-26 since the 2015 season, leading the Badgers to three Big Ten title games and a Rose Bowl. The shaky […] READ MORE 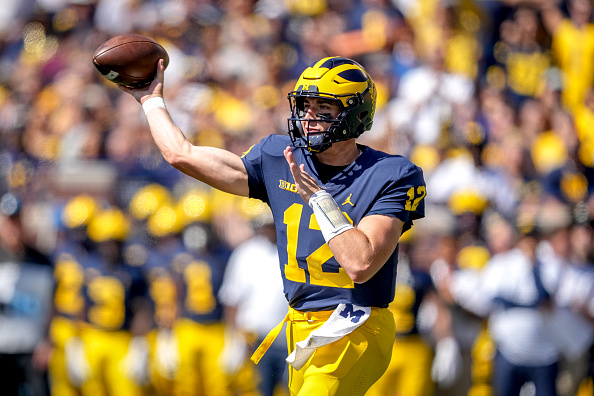 With the transfer portal window being open for just over one month, Iowa has filled a handful of spots on its offense. The Hawkeyes needed depth at quarterback and receiver and found some solid names in those position groups. The offensive line was another target area for Iowa after the unit struggled in 2022. Transfers […] READ MORE 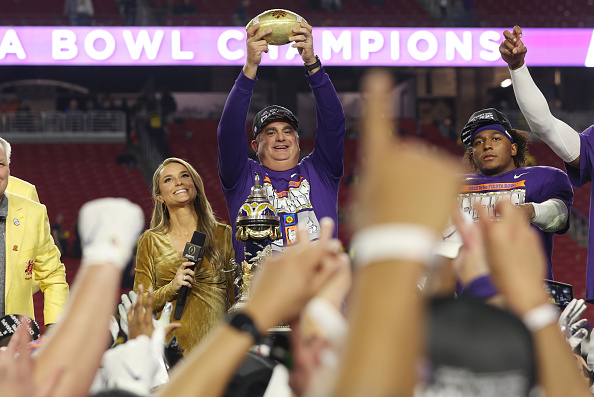 Fireworks came early and often in the Fiesta Bowl as TCU jumped to a two-touchdown lead in the first quarter. A pick-six by the TCU defense followed by a 76-yard Horned Frog touchdown drive had the two-score underdogs out in front in the first College Football Playoff Semifinal. Michigan began to find success in the […] READ MORE 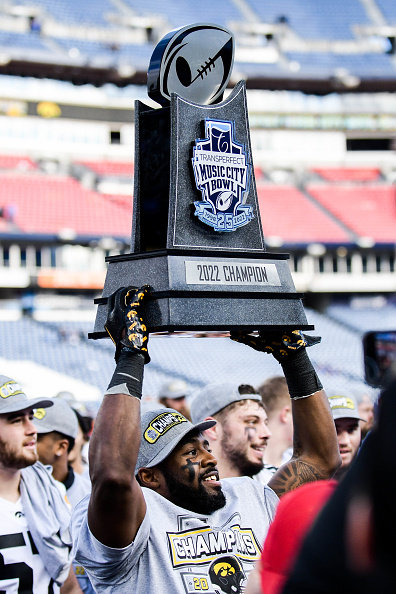 It was widely believed that points would come at a premium in the Music City Bowl. Two of the nation’s top defenses took the field against freshman quarterbacks. Offensive points were, in fact, hard to come by in this one. It was Iowa’s defense that did the scoring against Kentucky in Nashville. At the half, […] READ MORE 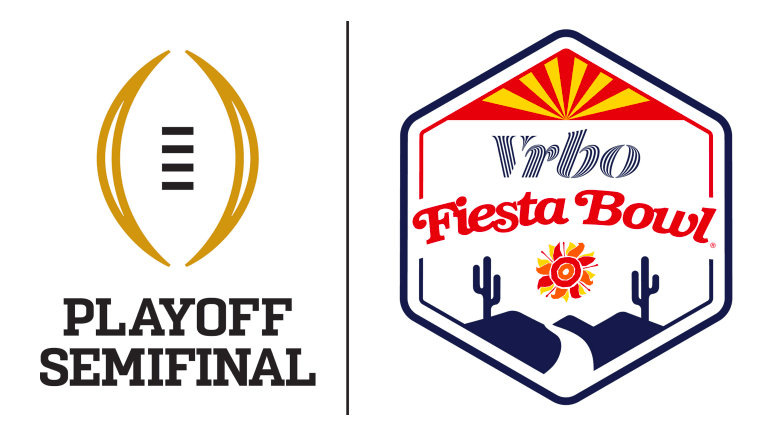 TCU was projected to win a total of just 6.5 games entering this season. They went over in October and finished the year 12-1 with a gut-wrenching loss in the Big XII title game to Kansas State. Despite the close loss, the Horned Frogs remained steady at number three, solidifying their first-ever seat in the […] READ MORE

Exactly 364 days prior to this year’s Music City Bowl, Iowa and Kentucky went down to the final minute in Orlando in the 2022 Citrus Bowl. Kentucky’s game-winning touchdown drive ended the first college football game of the New Year. Now for the second time this calendar year, the Hawkeyes and Wildcats meet again. This […] READ MORE 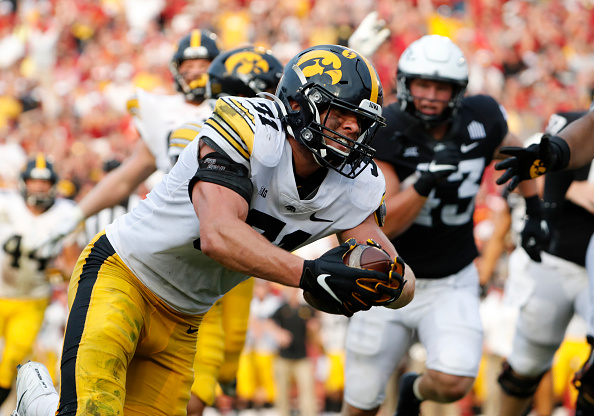 Awards season for Iowa linebacker Jack Campbell was one not to be soon forgotten by anyone in Iowa City. The senior captain of the Hawkeyes earned numerous postseason individual honors. After the Associated Press released its All-American team last week, Campbell became the school’s 29th player to be tabbed a Consensus All-American, having made three […] READ MORE

Nick Lemkau covers Iowa Hawkeye Football for Last Word on College Football. He is a member of the Football Writers Association of America, and a voter for the Outland Trophy, and the Lombardi, Maxwell, and Nagurski Awards.