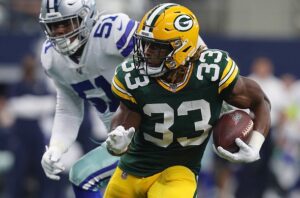 The Green Bay Packers have an instilled look of confidence after a 4-1 start to the season that has them beaming with momentum moving forward. 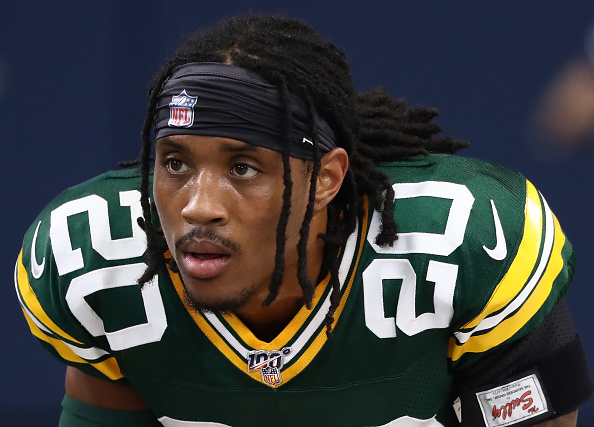