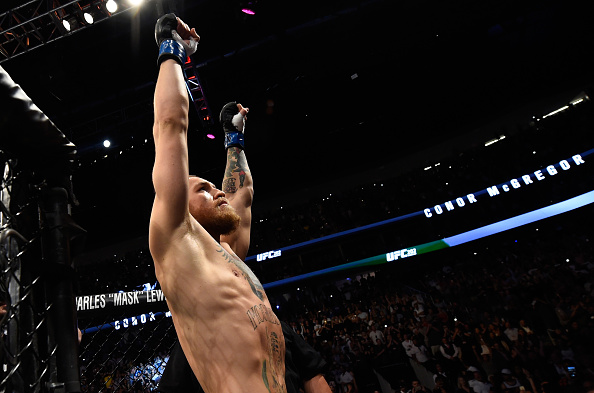 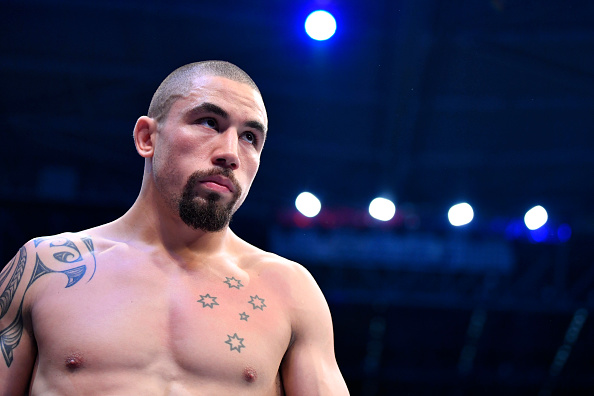 Robert Whitaker and His Mentality After Losing the Gold
Nov 28, 2019 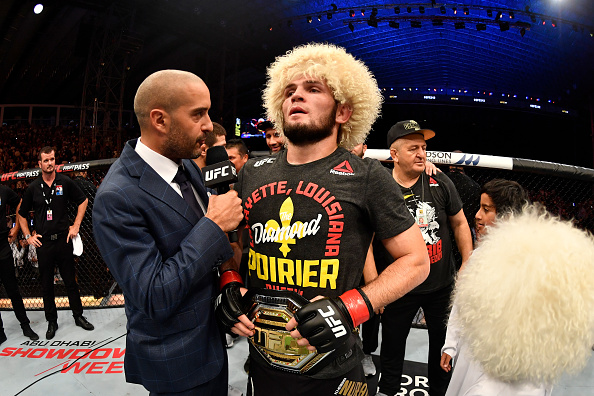 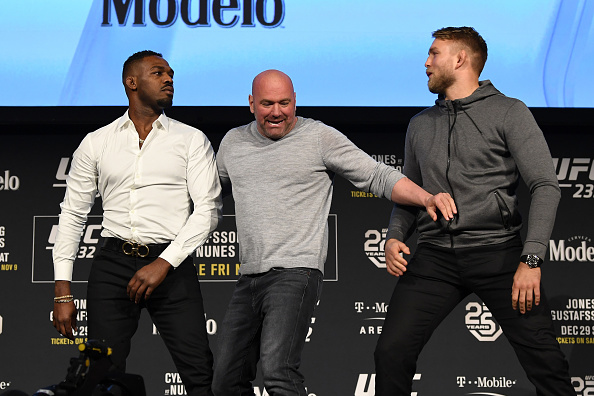