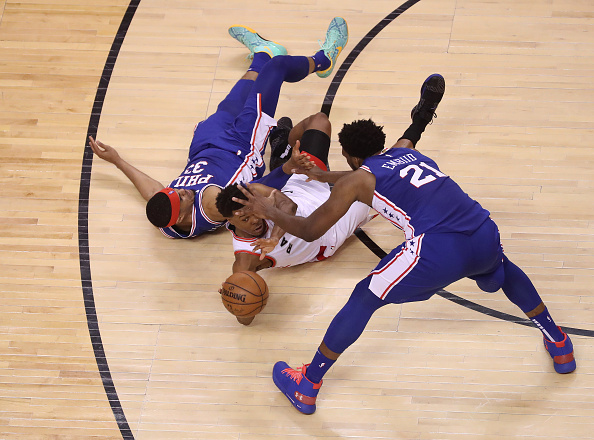 On October 1st, Doc Rivers signed a five-year deal to become the new head coach of the Philadelphia 76ers. Just three days after being fired by the Los Angeles Clippers for failing to take a team that acquired two All-Stars in the off-season to the NBA Finals, Rivers inherits a team that has had high […] READ MORE 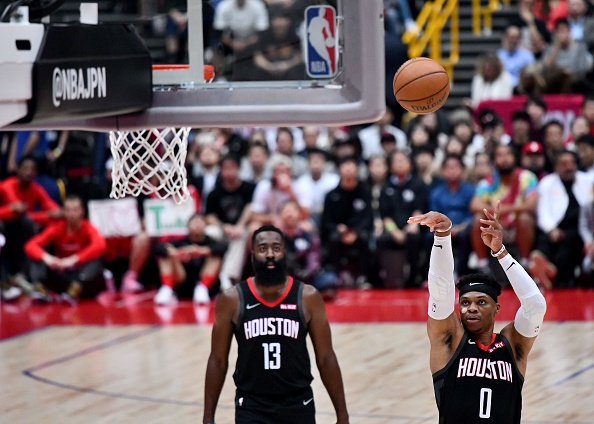 Last week, the NBA announced its All-NBA teams for the 2020 season. The Houston Rockets were well represented, with both members of their starting backcourt making the lists. James Harden was named to the first team and Russell Westbrook was named to the third team. However, individual success aside, the Rockets failed to reach their […] READ MORE 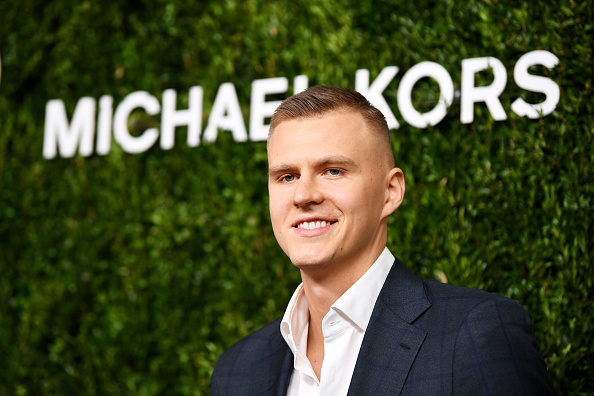 Through the first half of 2018, Kristaps Porzingis was having a breakout NBA season. In just his third year in the league, the kid from Latvia was averaging almost 23 points per game. At 7’3”, with the ability to shoot from the outside, post up smaller defenders, or even take it off the dribble, he […] READ MORE 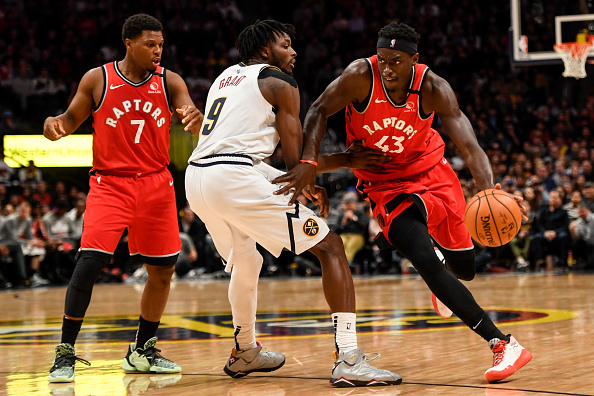 As the final buzzer sounded, the visiting team could be seen exploding with jubilation. The date was June 13th, 2019 and the Toronto Raptors had just beaten the Golden State Warriors four games to two to seal the first NBA championship in franchise history. Third-year forward, Pascal Siakam had a breakout series, even leading the […] READ MORE 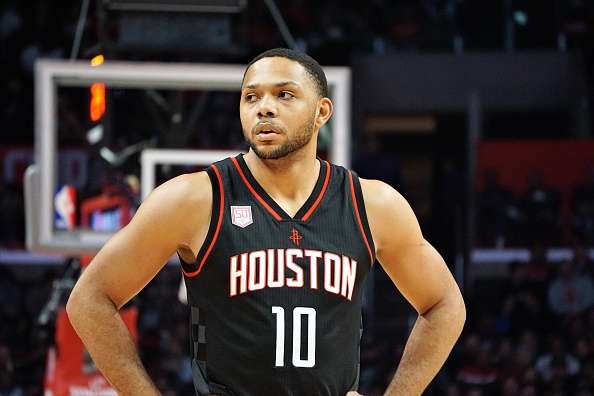 Standing 6’3” and weighing 215 lbs., Eric Gordon is a powerfully built guard. His stocky frame allows him to play a physical brand of basketball even though his stature may be less than ideal for his position, the shooting guard. Sure, if he were a true point guard his height would be great. His size […] READ MORE