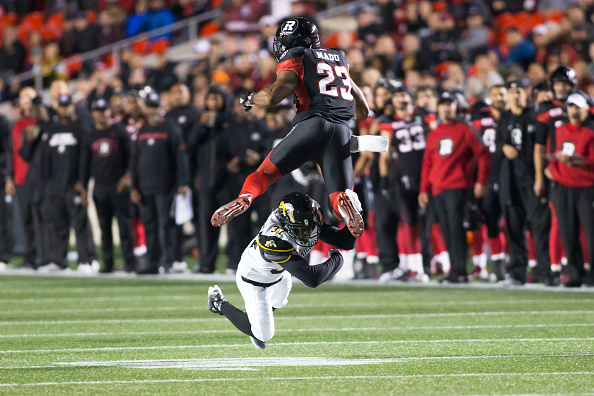 The final game of the regular season is always a strange week for fantasy football. Playoff bound teams frequently rest starters or will sit them midway through a game. Because of this, in any season-long NFL fantasy league worth its salt has it’s championship in Week 16, the penultimate week of the season. In light […] READ MORE 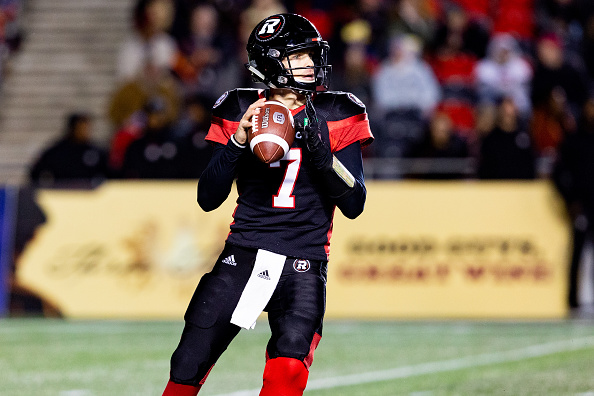 Trevor Harris, Ottawa – $8835 It’s a strange week for quarterbacks. None of the matches stand out as extremely juicy, and the lower priced quarterbacks don’t look like wise gambles this week. With an acceptable salary and high upside, Trevor Harris is the best bet at quarterback for CFL Fantasy. Hamilton’s defence has been middle-of-the-road […] READ MORE 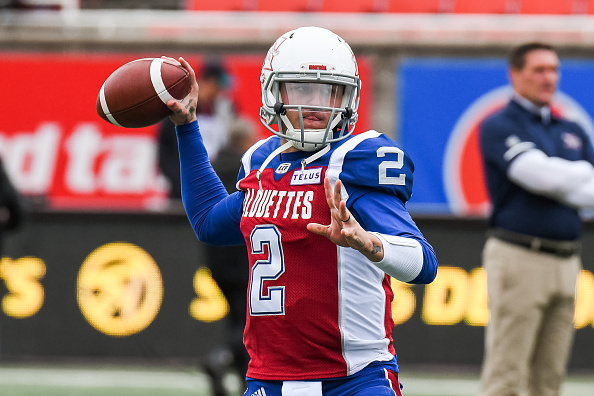 Johnny Manziel, Montreal – $6021 Since their Week 14 bye, the Toronto Argonauts have allowed an average of 32 points against per game, the most in the league. The Argos’ porous defence faces the Montreal Alouettes this week, and Johnny Manziel should be fantasy relevant. Over his last three starts, Manziel has looked more comfortable […] READ MORE 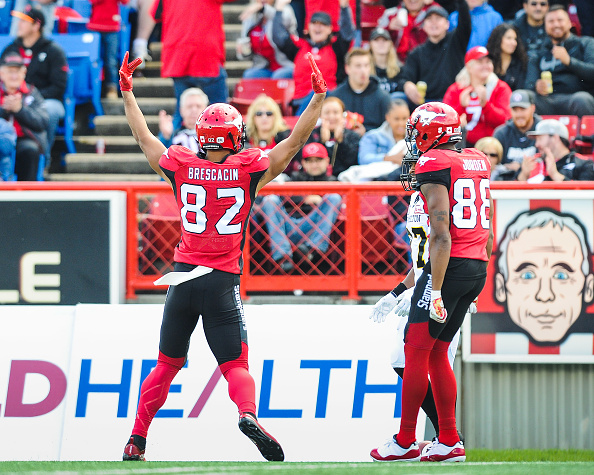 James Franklin, Toronto – $7599 The division of passing and short yardage duties between McLeod Bethel-Thompson and James Franklin has limited the usability of either quarterback for CFL Fantasy. With Franklin named the starter this week, those roles should combine to make a very startable quarterback. Franklin ranks third in total quarterback carries with 55, […] READ MORE 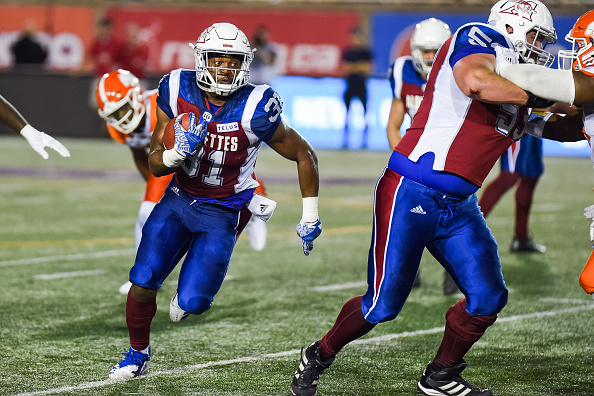 Jonathan Jennings, BC – $6933 Is Jonathan Jennings back? With a miraculous come from behind victory last weekend, Jennings certainly made a statement in his full-time return to the starting role. Bargain quarterbacks are a frequent recommendation in this space. Jennings’ less than $7,000 salary is the play this week. In each of the last […] READ MORE 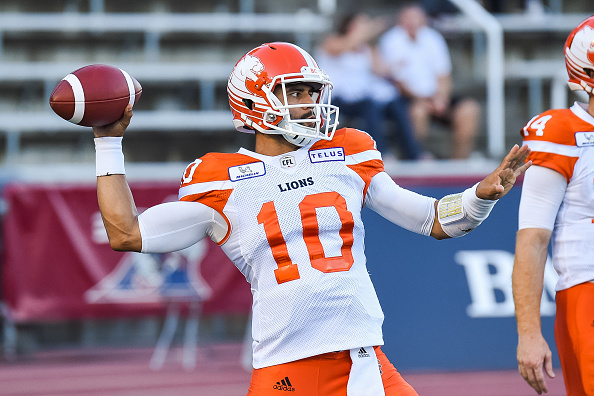 Jonathan Jennings, B.C. – $5680 With Travis Lulay injured, Jonathan Jennings reclaims the role of starting quarterback for the B.C. Lions. Jennings performed admirably in relief last week and has now benefited from a week of preparation as the starter, and DeVier Posey further integrating into the offence. While Hamilton’s defence may appear a daunting […] READ MORE 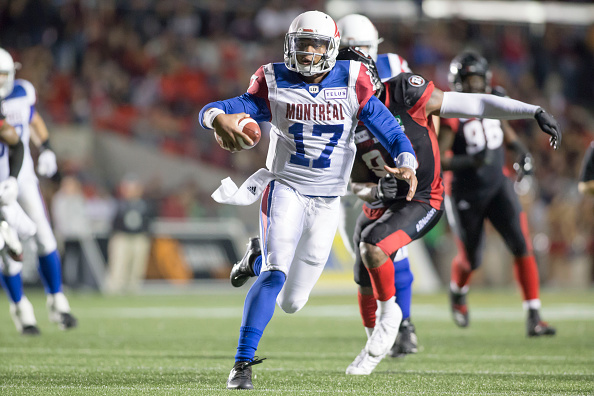 Antonio Pipkin, Montreal – $6721 Antonio Pipkin has been producing results on the field, and with Johnny Manziel hampered by illness, he will have the opportunity to continue to do so. With three consecutive weeks of 19 or more points, Pipkin has certainly earned a spot on your fantasy roster as a bargain quarterback start […] READ MORE 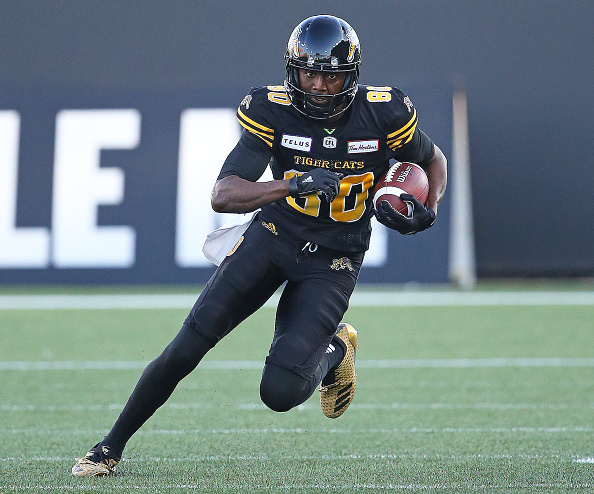 Take a look at our Week 13 starts for CFL Fantasy! Travis Lulay, BC – $7115 If you want to start a few big money players, you’re going to need a bargain at quarterback. There are a few viable options, but Travis Lulay is the most promising. While Lulay will be without his premier pass-catcher […] READ MORE 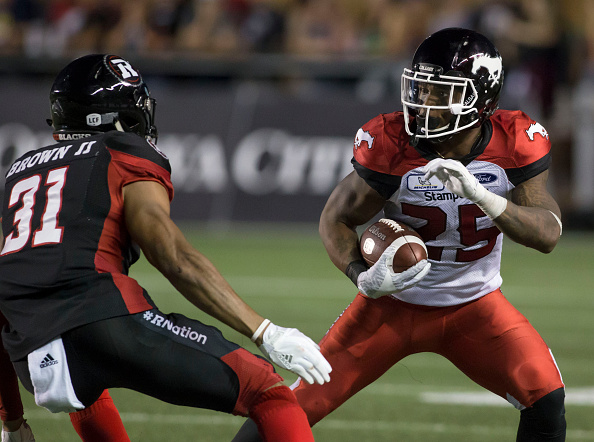 Check out our Week 12 CFL Fantasy Starts! Trevor Harris, Ottawa – $8865 The most accurate quarterback in the league faces the CFL’s worst pass defence on Friday night, as Ottawa hosts the Montreal Alouettes. When these teams met earlier this month, Harris posted 487 passing yards on 44 completions, but only one touchdown. So […] READ MORE 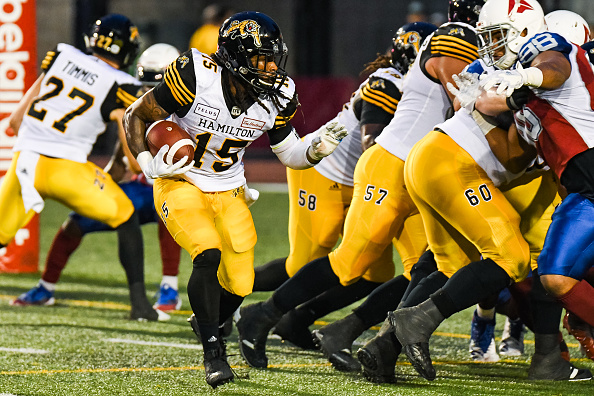