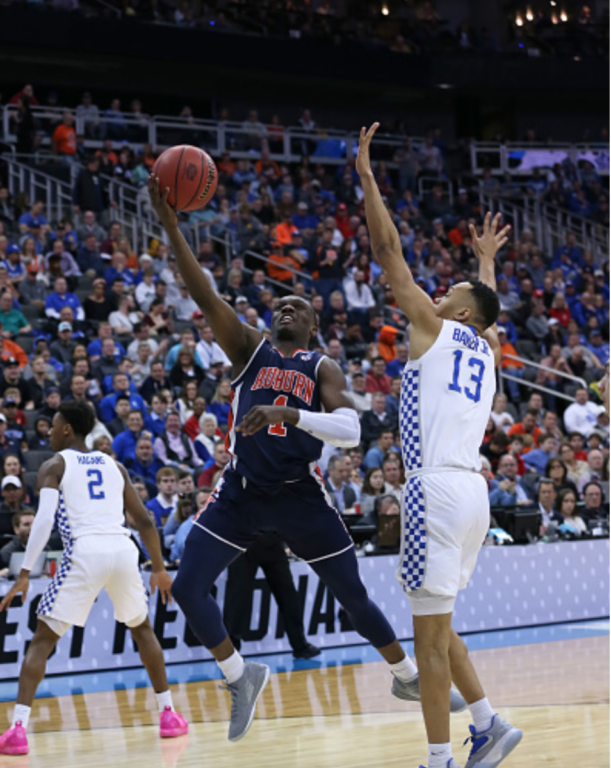 KANSAS CITY, MO– On the Auburn campus tomorrow, Jared Harper is going to be the talk of the school. The sophomore guard is going to be hailed as an Auburn hero, after his performance in the Regional Final against the Kentucky Wildcats. His team-leading 26 points helped propel Auburn to its first Final Four in […] READ MORE 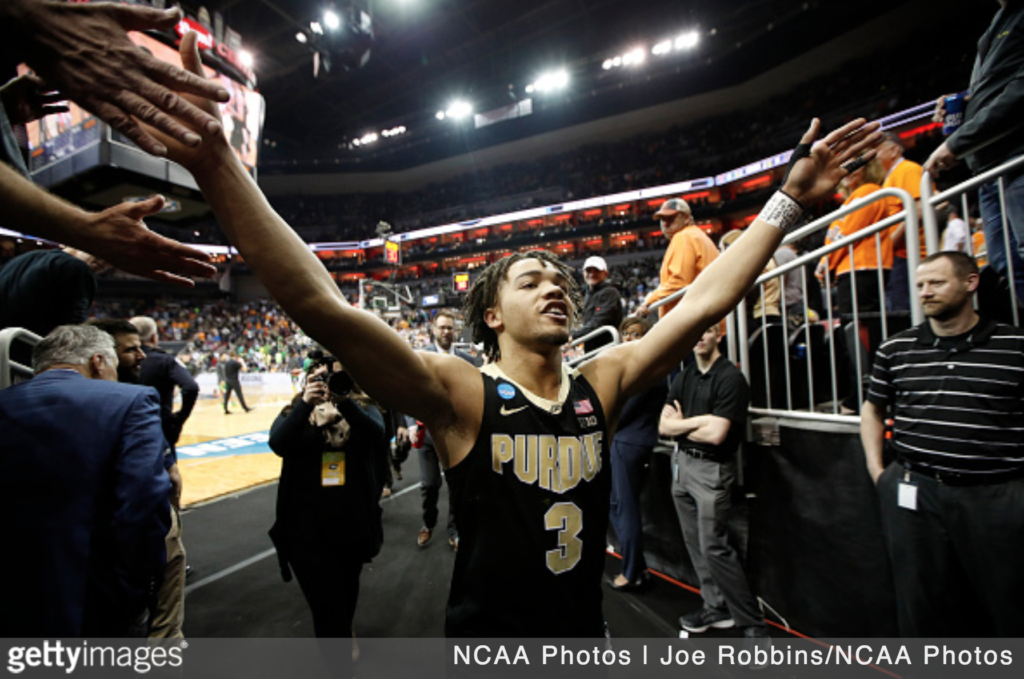 Winning is not easy. Particularly winning in the one-and-done, knockout NCAA Basketball Tournament. For junior guard Carsen Edwards, he was trying to change the winning landscape for the Purdue Boilermakers. Years of heartbreak and losing have defined Purdue basketball since their last Final Four appearance in 1980. Before the 2019 season started, Edwards announced that […] READ MORE 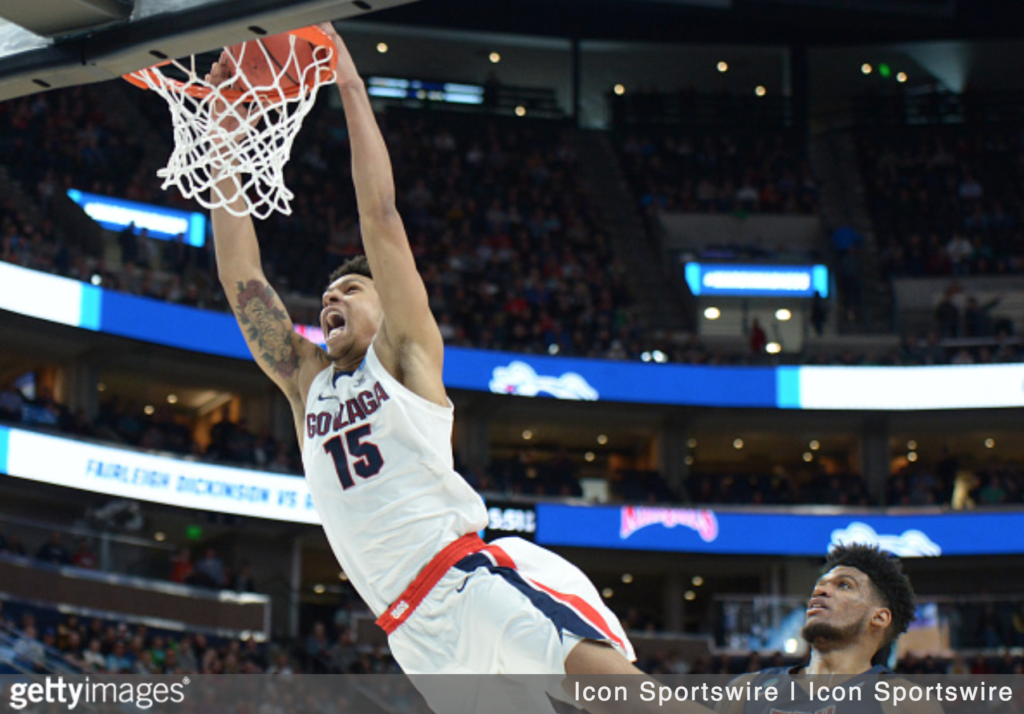 There are many adjectives one can use to describe Gonzaga Bulldogs’ forward Brandon Clarke. Vehemently determined? Yes. Unequivocally selfless? Absolutely. But what is undoubtedly clear is Clarke’s love and passion for the game of basketball. In Gonzaga’s 83-71 win over Baylor that advances the Bulldogs to the Sweet 16, Clarke put up 36 points, including five […] READ MORE 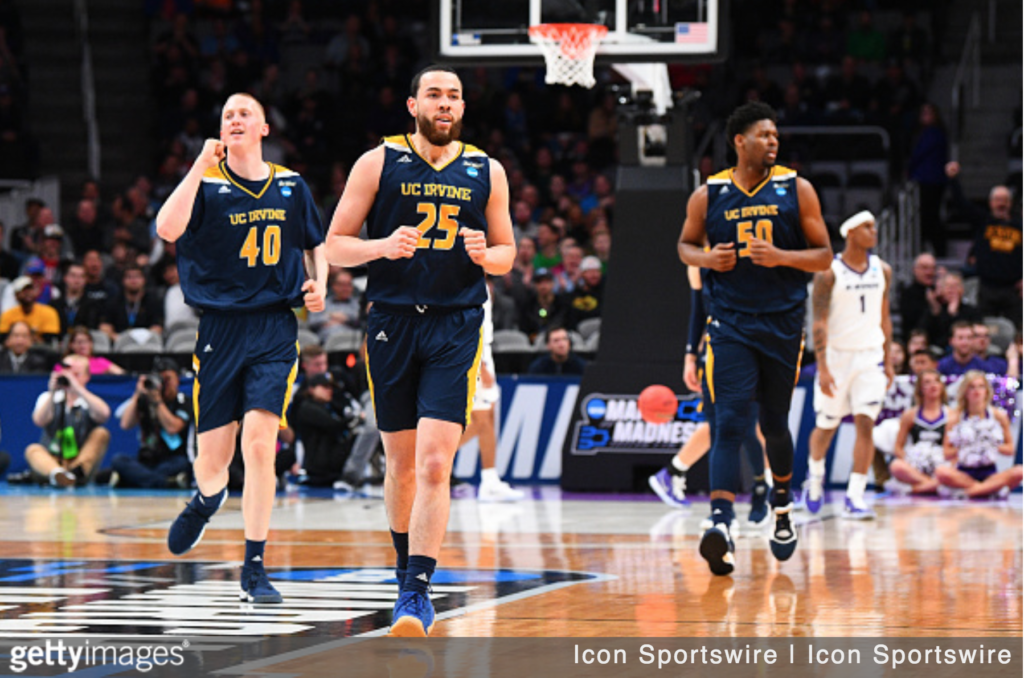 In front of a raucous San Jose crowd, UC Irvine would pull off the biggest upset of this year’s NCAA Tournament. Taking on the 4th seeded Kansas State, 13th seeded UC Irvine would showcase its swagger, defeating the Wildcats 70-64. A team that has won 17 consecutive games, UC Irvine prides itself on having players […] READ MORE 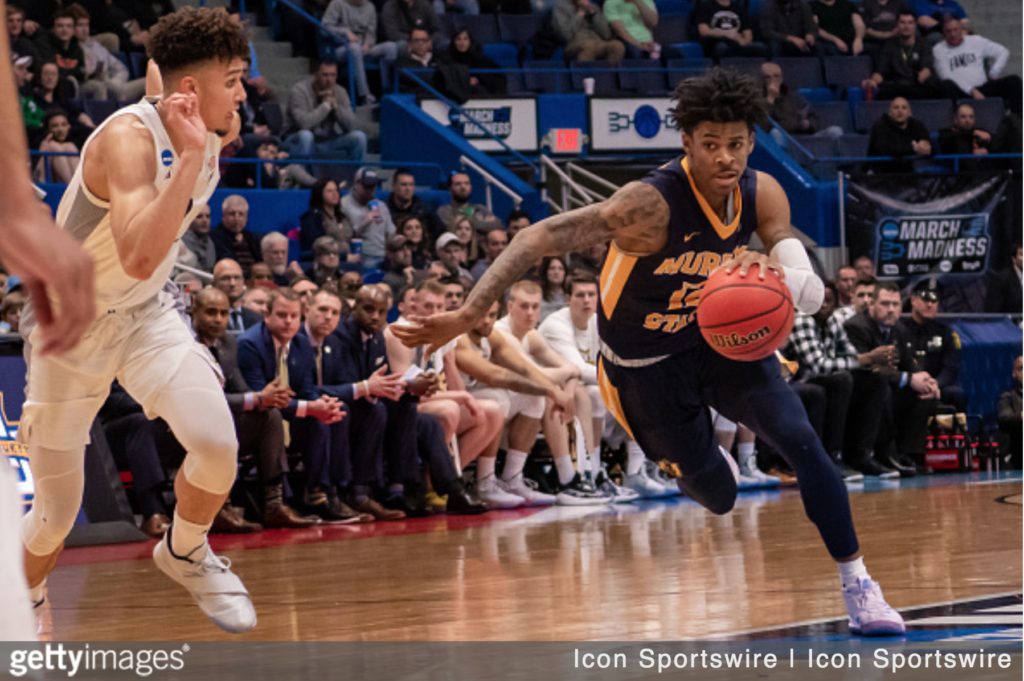 Ja Morant’s sophomore debut in the NCAA Tournament proved to be historical. After losing last year to West Virginia 85-68, the Murray State guard was focused on putting the past behind him. As an underdog 12th seed taking on No. 5 Marquette, the Racers of Murray State played inspired and with nothing to lose. And […] READ MORE 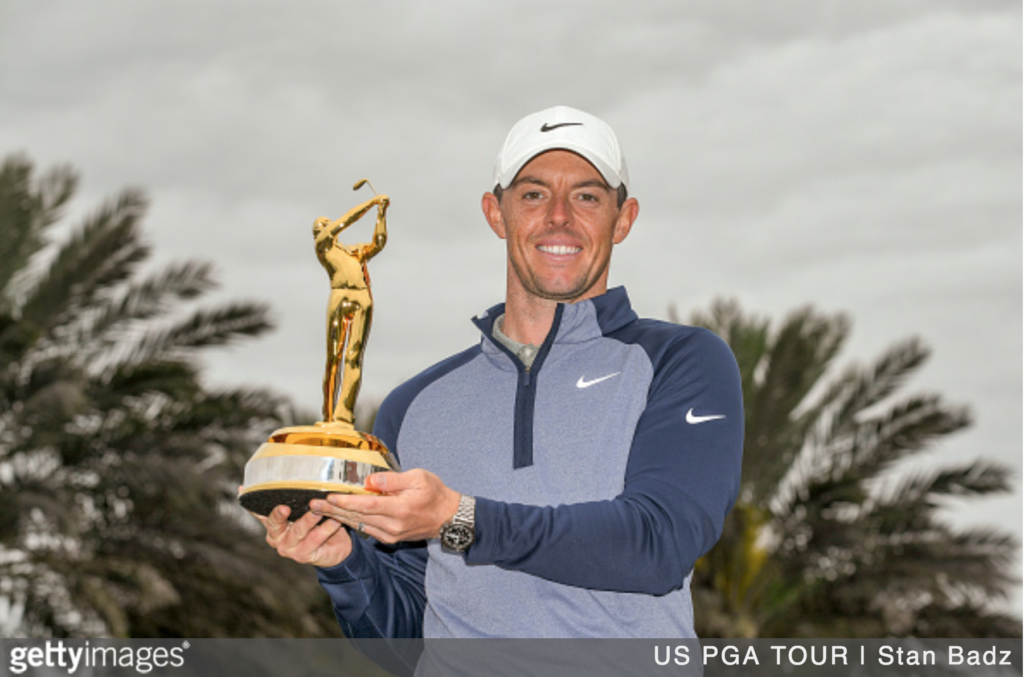 PONTE VEDRA BEACH– As Rory McIlroy walked to the first tee for his final round at the PLAYERS Championship, familiar questions swirled. Can Rory close in the final round and win a tournament? He’s been close before, but can he hit quality shots down the stretch? Amidst the theatrics down the stretch, which consisted of […] READ MORE 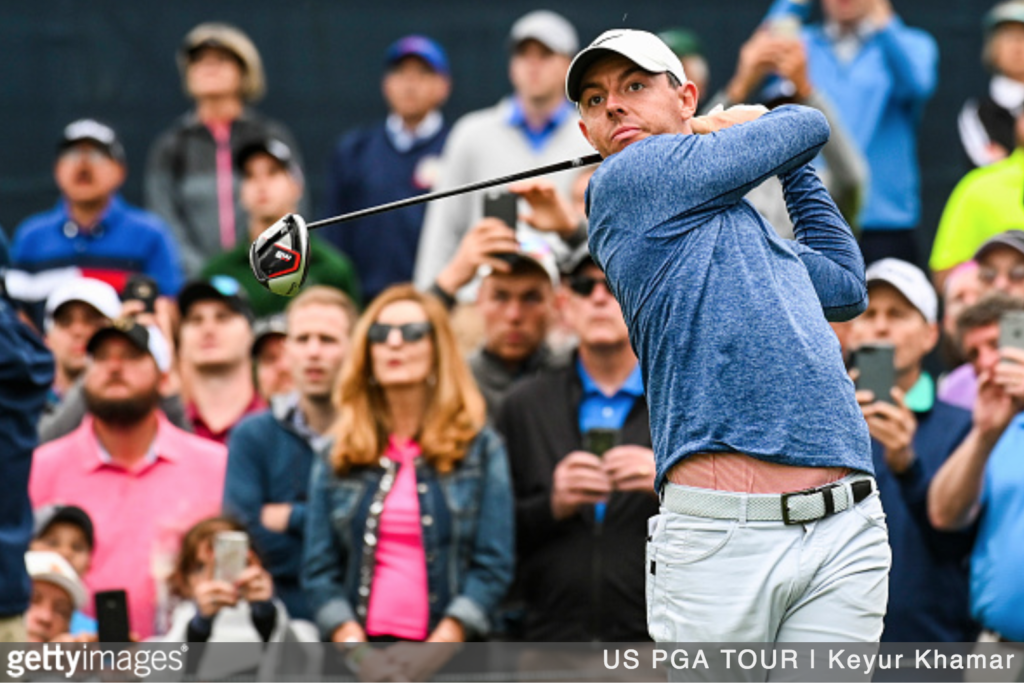 PONTE VEDRA BEACH– Rory McIlroy is in a familiar position on the leaderboard. After shooting a third round two under 70, McIlroy is one back of 54 hole leader Jon Rahm. With a course like TPC Sawgrass, where fluctuations on the leaderboard are unequivocal, it puts the 14 time PGA Tour winner in prime position to […] READ MORE 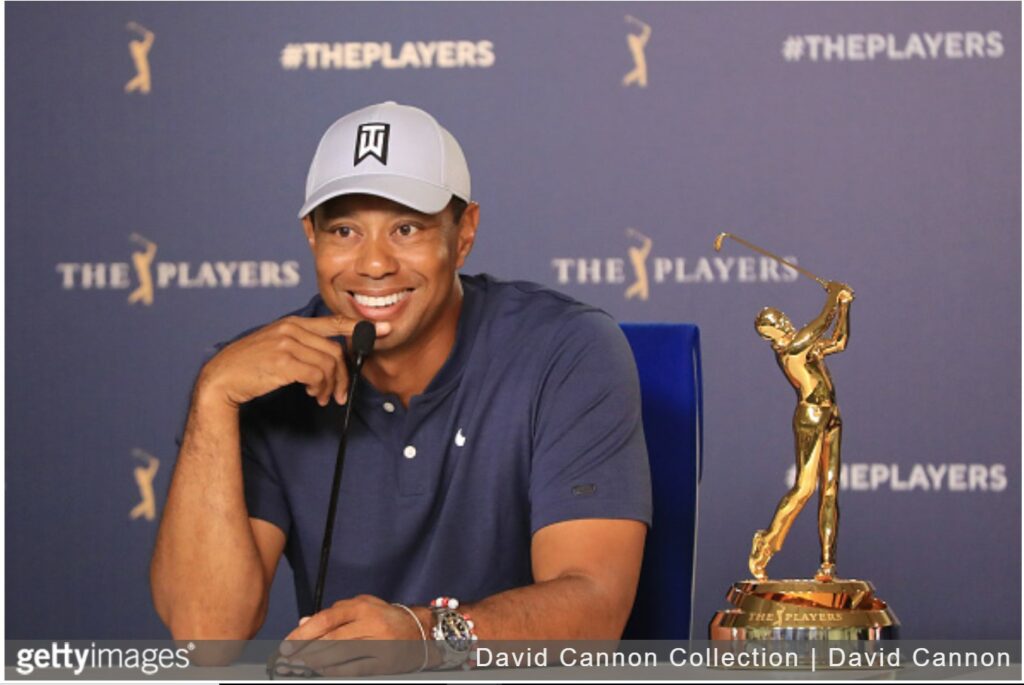 PONTE VEDRA BEACH– With the golfing world anxious to know Tiger Woods’ health status heading into the PLAYERS Championship, he put any doubt to bed during his Tuesday press conference. “It’s not painful now,” stated Woods, referring to his neck. Last week, Tiger Woods was forced to withdraw from the Arnold Palmer Invitational due to […] READ MORE 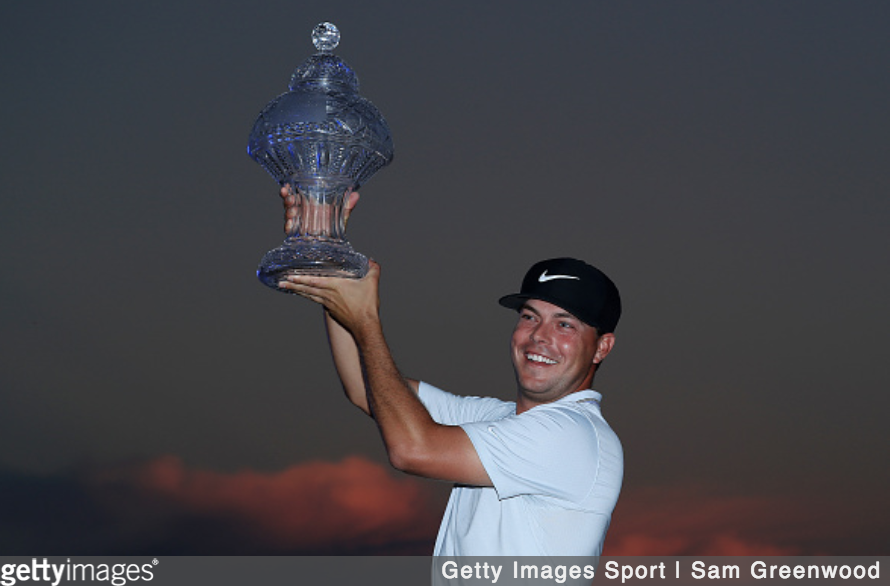 Every professional golfer dreams of the day when the dream of winning becomes a reality. But it is not every tournament, where the inaugural champion wins in thrilling fashion on the 72nd hole. Keith Mitchell would experience this at the Honda Classic. With the golfers coming down the stretch on Sunday, Mitchell would emerge victorious from […] READ MORE 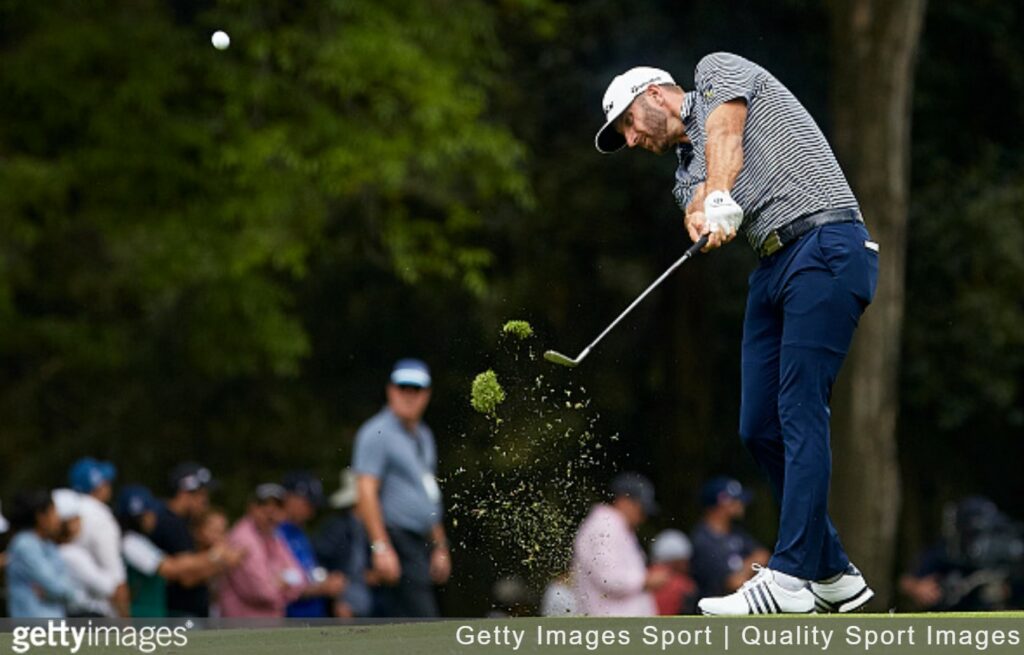 It was a familiar site on the 18th green Club de Golf Chapultepec. For the second time in three years, Dustin Johnson would be victorious at the World Golf Championship in Mexico. Four rounds in the 60’s and a five stroke win over runner-up Rory McIlroy may seem routine for Johnson. But for the rest of […] READ MORE