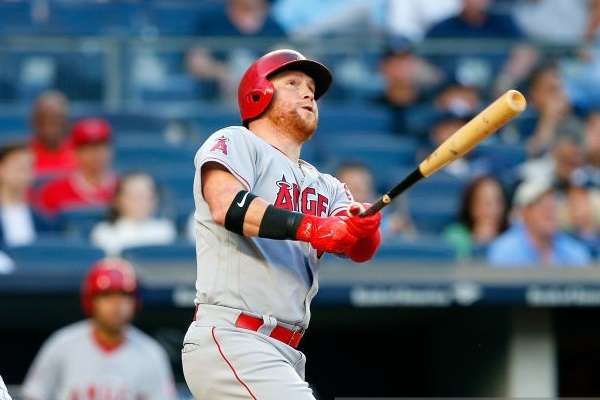 Ever since MLB instituted the second NL and AL Wild Card games in 2012, headline stories have been abundant. The Kansas City Royals became the Cinderella of the 2014 season, going from the Wild Card to their first World Series appearance since 1985. The New York Mets rode a second half surge to get in […] READ MORE 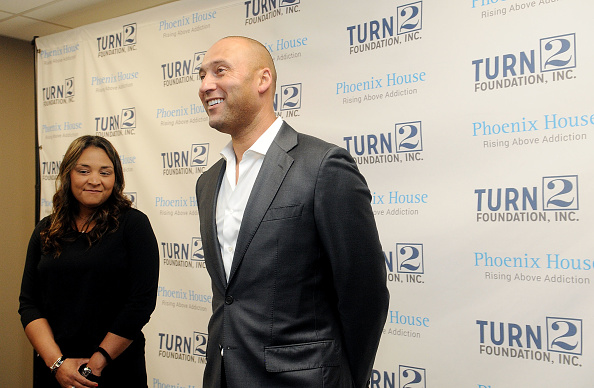 By Joe Hojnacki – Last Word on Baseball Goodbye Jeffrey Loria, hello Jeets! That’s right, Derek Jeter buys the Marlins to end that long, dragged out team sale. Well, him and a dozen or so other deep-pocketed folks looking to get in on sports team ownership. This pushes out one of the worst owners in pro sports and replaces […] READ MORE 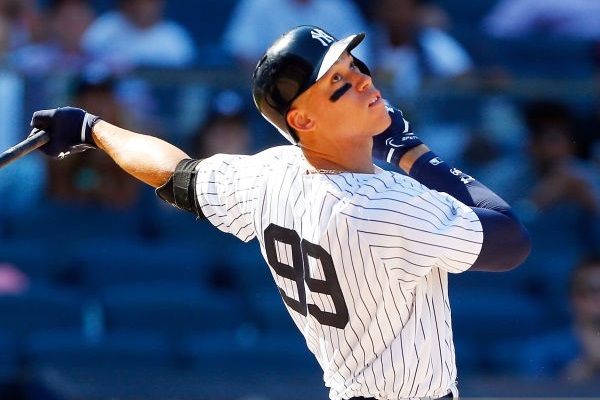 By Joe Hojnacki – Last Word on Baseball The MLB season has reached its actual half way mark, even if the official start of the second half isn’t until after next week’s All-Star Game. With that in mind, Joe Hojnacki and Greg Hessen pick out their favorite moments from the first half of the season. […] READ MORE 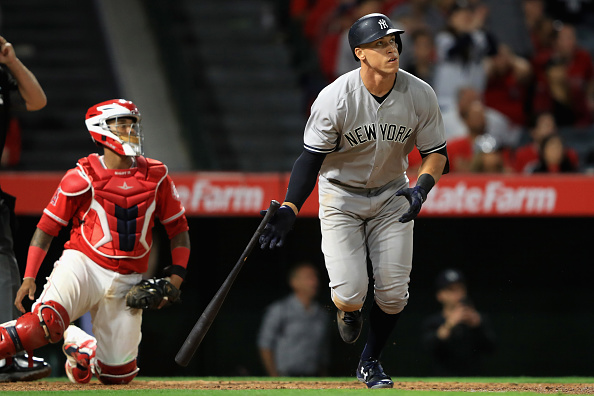 The cheer of "All Rise" rings through the House that Jeter renovated, as the Bronx fans await to see if Judge's Power goes 500 feet or more. READ MORE

Commissioner Rob Mafred has serious plans for expanding Major League Baseball. Rick Curti believes his Charlotte Bats should be a part of that. READ MORE

On Wednesday, the IOC unanimously approved a package of sports that will add Olympic baseball and softball to the 2020 Games in Tokyo, Japan. READ MORE

The Boston Red Sox call up Andrew Benintendi on Monday, just hours after the trade deadline. He will join the team Tuesday in Seattle. READ MORE

New York Yankees have acquired prospect Dillon Tate and two others from the Texas Rangers. the Rangers get outfielder Carlos Beltran in return. READ MORE