The newly appointed second tier United Soccer League is growing at an unprecedented rate. Their aggressive aggressive, yet strategic, expansion plan that has seen a total 20 new teams come to the league in the last three years. Their partnership with MLS has been a key catalyst in that growth in a number of ways. USL […] READ MORE 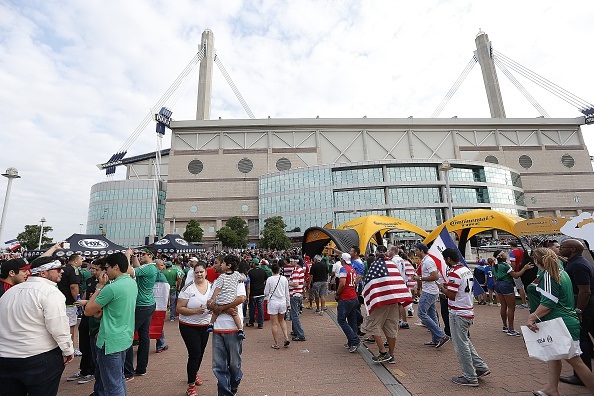 Via Last Word On Pro Football, by Joe Hojnacki On January 31, a dozen cities officially applied for MLS expansion. One of those places was San Antonio, Texas. Once home to a second tier NASL team and now the host to the USL, San Antonio has many things going for it, but also several hurdles […] READ MORE 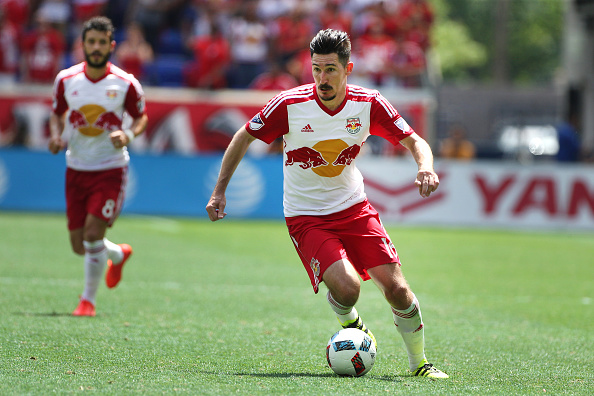 Last Word On Soccer, Joe Hojnacki Yesterday, the final nominees for it’s 2016 MLS Awards were announced. Some familiar names can be found on the list, as well as a few that haven’t seen much recognition in a while. Then there were some players who probably should have been nominated, but failed to receive the […] READ MORE 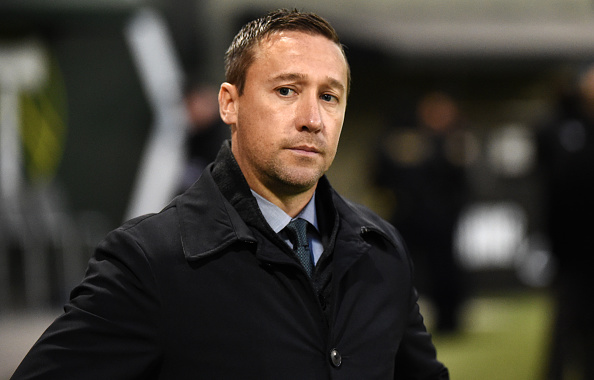 Last Word On Soccer, Joe Hojnacki The Portland Timbers are out of the CONCACAF Champions League after a 1-1 draw against Saprissa eliminated them from the tournament. This should come as a disappointment, as the Timbers certainly had a talented enough squad to win their group and find themselves playing some competitive soccer before the […] READ MORE 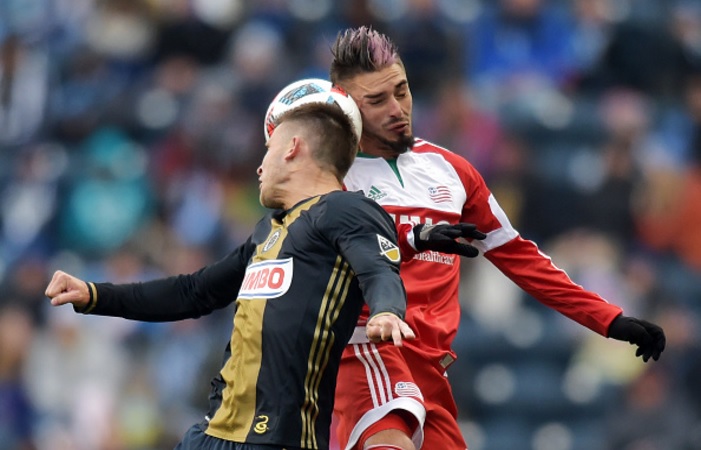 Last Word On Soccer, Joe Hojnacki (Editorial) – This weekend will see some major moves in the MLS Playoff picture. With spots up for grabs across both conferences, keeing track of the MLS Playoff clinch scenarios can get a little confusing. This Weekend’s MLS Playoff Clinch Scenarios Eastern Conference With two matches left, three Eastern […] READ MORE

Bastian Schweinsteiger has said that he will not sign with another European club after Jose Mourinho and Manchester United have cast him aside. This opens up the strong possibility that the German international midfielder makes his way to the United States. Surely, there is a team out there willing to bring a  former international star […] READ MORE

With a little more than a month to go in the season, there are only two real division races to speak of. First off, the Blue Jays, Red Sox, and Orioles are going toe to toe for the American league East. Then, the NL West race is highlighted b y the Los Angeles Dodgers and […] READ MORE

MLS will have two new clubs joining it’s teams in 2017. In an announcement in St. Paul, Minnesota this evening, deputy owner Dr. Bill McGuire and MLS commissioner Don Garber officially named Minnesota United as the latest to join the top tier of American soccer. They will begin play in the 2017 season. Together with […] READ MORE

With Jonathan Papelbon released from the Washington Nationals, which teams are willing to take a chance on the no longer dominant reliever? Are Greg’s Detroit Tigers that desperate for bullpen help? Are the Boston Red Sox willing to bring him back on the chea? What about the Chicago Cubs? Joe Hojnacki and Greg Hessen discuss. Also, […] READ MORE

The Portland Timbers 4-4-2 formation made its debut two weekends ago against Sporting Kansas City. That match saw all pre-planned tactics thrown out the window when Diego Chara earned himself a red card within a dozen minutes. Saturday night against D.C. United, however, Caleb Porter got to break out his dual striker attack for real. […] READ MORE