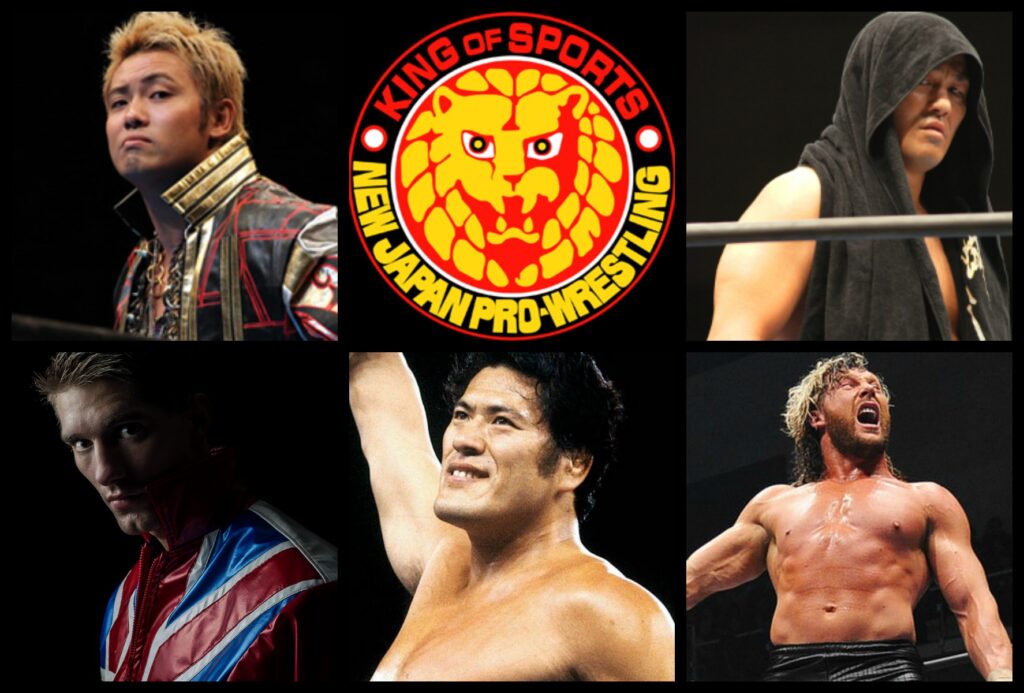 When Antonio Inoki split from his partnership with the late, legendary Giant Baba and the Japanese Pro Wrestling Alliance, few likely could have imagined the juggernaut he was going to create shortly afterward. While Baba went on to form All Japan Pro Wrestling,  Inoki launched New Japan Pro Wrestling (NJPW) on March 6, 1972. Forty […] READ MORE

Thanks in part to the many English and Irish stars who are dominating the WWE landscape, such as Finn Balor, Paige, Becky Lynch, Neville, and Sheamus, to the rise in UK promotions like Progress, Revolution Pro and the brilliant upstart What Culture Pro Wrestling (WCPW), to the domination of such British indy darlings like England’s […] READ MORE

A lot of very cool moments happened over the weekend in wrestling that didn’t involve The Lesnar Elbow Incident. While it seems to be the only thing people are talking about (followed closely by disdain for the possibility of Brock Lesnar facing Shane McMahon at Royal Rumble or a rather insane obsessive hatred for the […] READ MORE

Oh how time flies in the Twitterverse, especially when it comes to wrestling news. One day is like a week, a week a month, a month a year. And years before Eva Marie, Alberto Del Rio and Paige seemingly had a wellness policy violation party, before Vader finally met up with Will Ospreay, and Finn […] READ MORE

Dolph Ziggler has become a punchline for many a joke the past decade in the WWE. The poster boy for the talent that always works hard, outsells anyone in the industry, does whatever gimmick tweak he’s asked, yet always still seems to fall just short of the carrot at the end of the stick. If […] READ MORE

This past Monday on Raw, Raw GM Mick Foley announced the addition of a new Raw match-up for this Sunday’s SummerSlam, by declaring that embittered enemies Sheamus and Cesaro would embark on a Best of 7 Series to settle their grievances, with the opening kickoff match happening at WWE’s premier summer event. And while chances are this could be one of the Kickoff Show’s matches, […] READ MORE

In an industry that is far too often dragged through the tabloids for it’s tragic stories of wrestlers falling from grace, either in health, finances or unfortunate demise (even Hollywood chimed in with the dramatic The Wrestler featuring Mickey Rourke), it always feels extra special as a wrestling fan when we see a story of comeback. […] READ MORE

It’s perhaps WWE‘s most subtle storyline, and perhaps its most polarizing. Two of the biggest names of the past decade in professional wrestling – WWE poster boy John Cena and the face of TNA, AJ Styles – squaring off at this Sunday’s SummerSlam, finally going mano y mano, for the first time in a WWE […] READ MORE

By all indications, the #DivaRevolution in the WWE for the better part of the last year has been a resounding success. Springboarding off the success of the NXT Women’s Division, the WWE women’s division shed it’s “divas” designation and their matches were routinely stealing the show from their male counterparts on WWE programming. Case in […] READ MORE