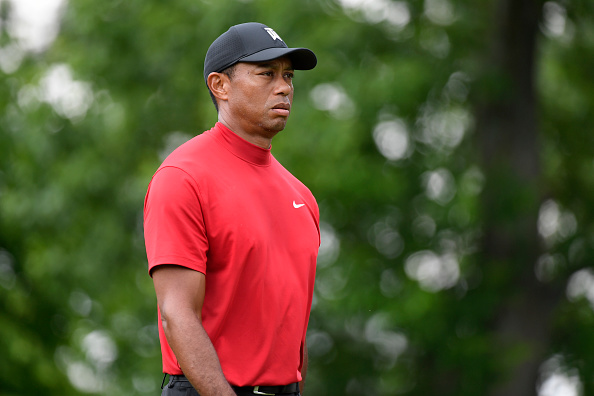 Tiger Woods is riding momentum heading into the 2019 U.S. Open in a few weeks. Woods shot a tremendous 67 on Sunday at the Memorial Tournament. He finished at -9, which included five birdies in the first nine holes. The face of the PGA Tour brought forth a strong outing this weekend and likely could […] READ MORE 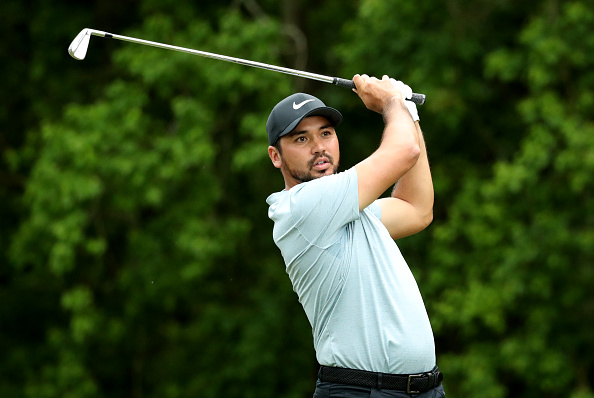 The 2016 college football season is quickly approaching. With less than two weeks until kickoff, fans and players all around the country are gearing up for another season of the enthralling sport every football fan loves. For LSU, expectations are high this year down in Death Valley. The Tigers have arguably the best running back in […] READ MORE

In 2013, LSU’s running game was sparked by Jeremy Hill, who finished the season with 1,401 rushing yards and 16 touchdowns. Since Hill entered the NFL Draft, it will be up to Leonard Fournette, Terrence Magee, and/or Kenny Hilliard to lead the Tigers in the backfield.  Since the Tigers have had some good running backs and very average […] READ MORE