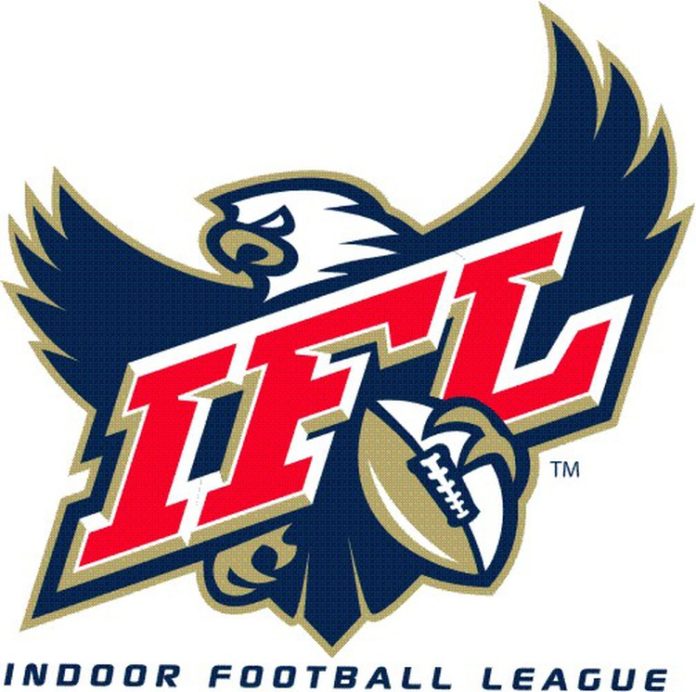 Indoor Football returns to the Dallas-Fort Worth area for the 2020 season, this time back into the IFL with a new franchise in Frisco.

The new team will be owned by Steve and Kim Germain and their children Jessica, Austin, and Zach. The IFL stated that within the next few days the team will be making several announcements in regards to its operations.

“We are super excited about doing business in Frisco, Texas,” said Jessica Germain. “We literally could have placed this team in any city in the country and we chose Frisco because of its people, its reputation as Sports City U.S.A., and just because there is so much excitement and energy in and around the city. Frisco is a spectacular area and the people of Frisco deserve this exciting sport.”

“Anytime you can add another quality ownership group that fits our future vision and mission to grow the IFL, it makes a great day,” stated IFL Commissioner Todd Tryon. “We are growing in the right markets with the right people at the right time”

The DFW area is one not unfamiliar with indoor football, most recently in Champions Indoor Football, but the last two teams did not end well.

In 2019 the Texas Revs were moved to Ford Center at The Star in Frisco and folded midseason amongst financial problems. In 2018 the Dallas Marshals moved from the Mesquite Arena to the Fair Park Coliseum in Dallas and folded due to financial issues and low attendance. This will be the IFL’s first team in the DFW area since 2014, the last season the Revs played in the IFL before leaving for the CIF.

The new team is based out of Frisco, TX which speculates they will be playing out of the Comcerica Center (FKA Dr Pepper Arena) but no arena has yet been named as a home field for them. If they are to play at Comerica Center the new IFL team will be the third team to call it home after the Intense Football League’s Frisco Thunder in 2007 and 2008 and the Texas Revolution in 2018.

The 2020 league schedule will be released in the coming days. Keep up with LWOS Indoor Football on Twitter for more news this off-season.