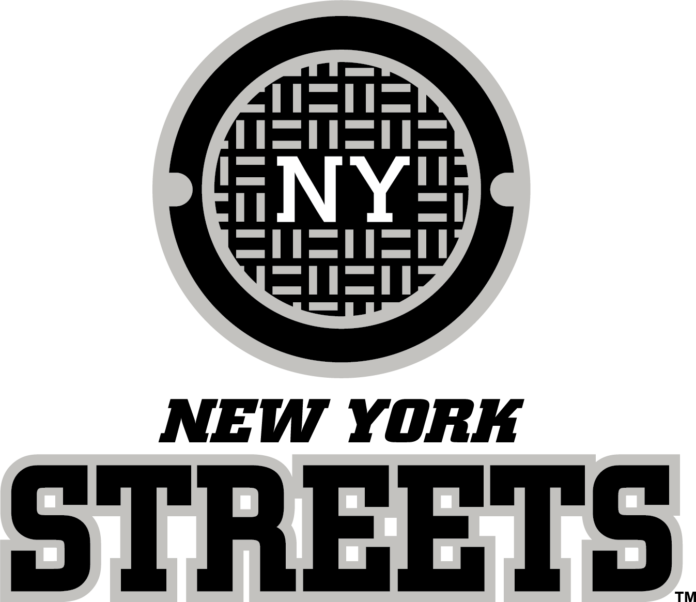 A National Arena League (NAL) game between the Carolina Cobras and New York Streets was stopped at halftime on Sunday evening after an apparent security issue with the Cobras locker room.

According to sources close to the situation, Carolina players – the road team – had personal items stolen and came into the break to find there locker room had been broken into.

At the time of the incident, Carolina led New York, going into halftime with a 46-0 lead on their opponents. It is unclear how the game will be called by the NAL, despite the big lead Carolina earned.

The NAL released this statement following the incident.

During Sunday night’s Carolina Cobras vs New York Streets National Arena League game, the Cobras’ locker room was accessed and players and coaches personal items were removed without permission. Because of this, the game was halted at halftime.

Westchester County Police are working with the Streets, the Cobras and the league by reviewing security footage of the area.

The County Center is working with the New York Streets to issue patrons refunds.

The Streets sincerely apologize to the Cobras organization – including their players, coaches, ownership – and the fans of the Streets and the National Arena League.

The league’s regular season will come to an end on Saturday with all six teams in action. Carolina will be on the road once again at Columbus.

New York is scheduled to travel to Massachusetts to take on the Pirates, but with a 3-10 record it they have been eliminated from playoff contention.

This halftime deal is just another on a list of marks that have gone against New York in the team’s inaugural season, coming in addition to the MSG agreement falling out and the 38-yard field the team made its debut with.

As always with the sport of indoor football… we’re in for an eventful off-season. 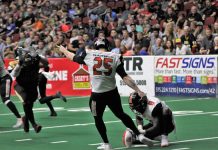