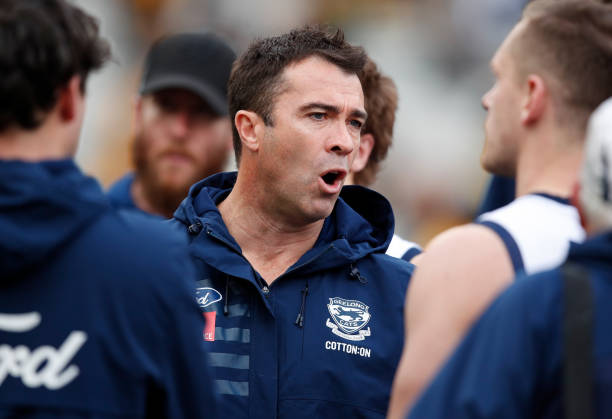 AFL Round 22 is the second to last round before finals and with a host of teams still in contention for a finals finish it promises to be a must watch round.

Richmond vs Essendon (Friday at the MCG)

Despite a host of injuries the ladder leading Tigers should be favored at their MCG fortress against an inconsistent Essendon. The Bombers have plenty of talent but they haven’t always been able to apply it at critical times. Dustin Martin should lead the Tigers to another win, even if it’s by narrow margins. Richmond by 14

Collingwood vs Port Adelaide (Saturday at the MCG)

Port is in poor form and Collingwood are solid at the MCG. Both teams are finals contenders but the Steele Sidebottom and Brodie Grundy led Magpie side should separate from Ollie Wines and Port. Collingwood by 30

Geelong vs Fremantle (Saturday in Geelong)

Nat Fyfe returns for Freo as they have a tough away trip to Geelong, facing off with a side that is in the fight of their life for finals. Gary Ablett and Patrick Dangerfield have been pivotal for the Cats in recent weeks and I’d expect Geelong’s veteran guns and Tom Hawkins at forward to step up and ensure they get a must needed win against a weaker side. Geelong by 42

Sydney won the h2h matchup this year but the Giants are on a tear of form and currently sit in the top 4, while Sydney remains in the balance for finals. This is a rivalry game, and on top of that both teams have a ton at stake. I expect a war, with Sydney keeping it close thanks to Josh Kelly and Heath Shaw being out for the Giants. Even with those key outs, I still see the Giants sneaking the win over Lance Franklin and the Swans. GWS Giants by 9

Gold Coast won the first Q Clash this season but the Lions have been the better side since that matchup. Both teams are playing to build confidence for next season and the Lions look to be better positioned to do that. Look for Dayne Beams to ball out and Luke Hodge’s leadership to lead the Lions to a 5th win in 2018. Brisbane by 34

Hawthorn won the previous h2h matchup and the Hawks are in fantastic form as they continue to chase a top 4 finish. St. Kilda would love to play spoiler but with likely Brownlow winner Tom Mitchell on their side and Ben McEvoy back in the ruck, anything but a Hawthorn win would be a shock. Hawthorn by 46

The Dogs have recovered nicely to win their last 2 games and would close out the season with at least 3 wins out of 4 if they win this one. Carlton is ready for the season to be over, and in a game that doesn’t matter much, the Dogs should romp, sweeping the season series. Key backline man Easton Wood returns for the Dogs. Western Bulldogs by 38

West Coast have won 4 out of 5 and secured their finals place in the process despite injuries and suspensions weakening their highly competitive squad. Melbourne has struggled against elite sides like the Eagles and Optus Stadium will only make getting a win that much harder. As much as you’d love to see the Demons rise up and get a confidence boosting win, the Eagles have continued to defy the odds and should continue that path. Jesse Hogan is a key out for the Dees. West Coast by 24

If Adelaide wins they would only be playing the spoiler as they are out of finals contention, but they are still playing at home and can eliminate North from finals with a win. Tex Walker is out for the Crows but they do get Paul Seedsman, Mitch McGovern and 2 others back this week. North has had a surprising season, but they look to be coming up just short of their ultimate goal as the curtains close on 2018. Adelaide by 17

Based off percentage it would be tough for the Power and almost impossible for the Bombers to reach finals if the results play out as predicted. Melbourne looks relatively safe for finals while Geelong is living closest to the edge. In the race for top 4 it looks like a percentage battle between Hawthorn and Collingwood while the top 3 sides look set.