Remember: when picking keepers, think about where your team is going to be. Are they going to contend, or are you rebuilding? If you are rebuilding, then target younger players with higher potential. If you are a contender, then take the top player and forget about age. It is important to establish this before you pick your keepers. 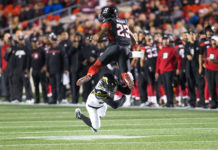 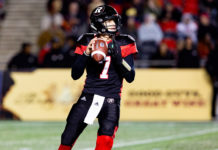 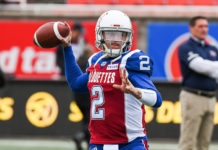