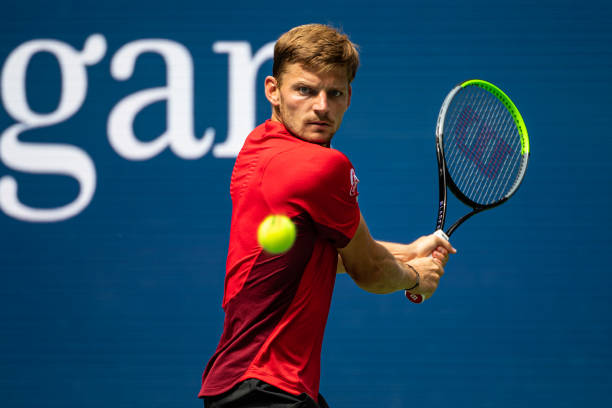 Five remaining round two matches will be played on Thursday at the 2019 Moselle Open. The top seeds David Goffin and Nikoloz Basilashvili will not have it easy in their opening matches. Who do you think will prevail? Aljaz Bedene vs Gilles Simon Head-to-head: Bedene 1-0 Embed from Getty Images The Frenchman did not have […] READ MORE 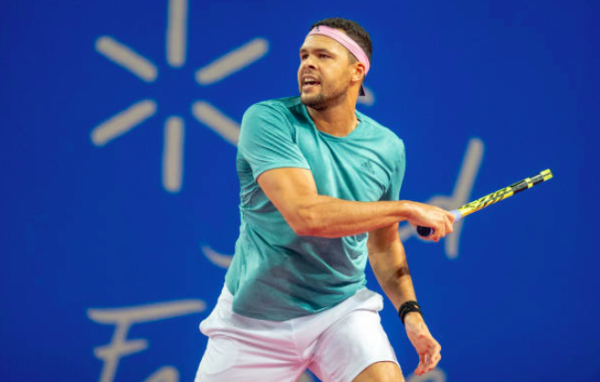 The 2019 Moselle Open first round will be completed on Tuesday. In the afternoon matches, Jo-Wilfried Tsonga will contest Pablo Andujar and wild card Rayane Roumane will try to upset Aljaz Bedene. In addition to these, we also have predictions for the rest of Tuesday’s matches. ATP Metz Day 2 Predictions Lorenzo Sonego vs Oscar […] READ MORE 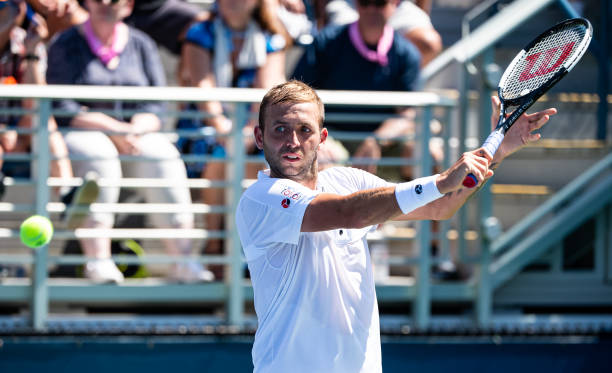 Round 3 at the 2019 US Open features Roger Federer and Daniil Medvedev looking to continue their run of form against Dan Evans and Feliciano Lopez respectively. Jim Smith and Damian Kust also have predictions for matches featuring Novak Djokovic and Kei Nishikori. Roger Federer vs Dan Evans Embed from Getty Images Damian: Even if […] READ MORE 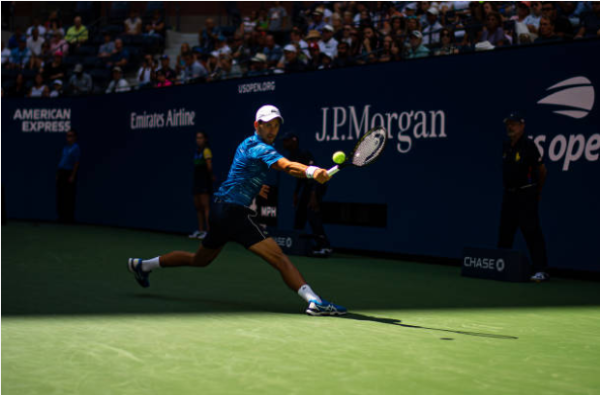 Day three at the US Open offers no shortage of entertaining action as the top half of the draw vie for a place in the third round. Top seed Novak Djokovic will be in action up against Juan Ignacio Londero, and five-time champion Roger Federer is set to take on Damir Dzumhur, whilst Cincinnati winner […] READ MORE 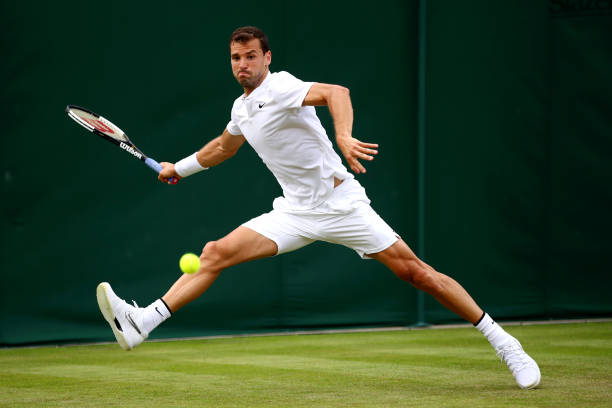 Andreas Seppi and Grigor Dimitrov are looking for form as they face off on day 1 of the 2019 US Open. American Jack Sock and Kei Nishikori are seeking the same in their opening round matches. Steen Kirby and Yesh Ginsburg offer their predictions for this match and others featuring Novak Djokovic and Daniil Medvevev. […] READ MORE 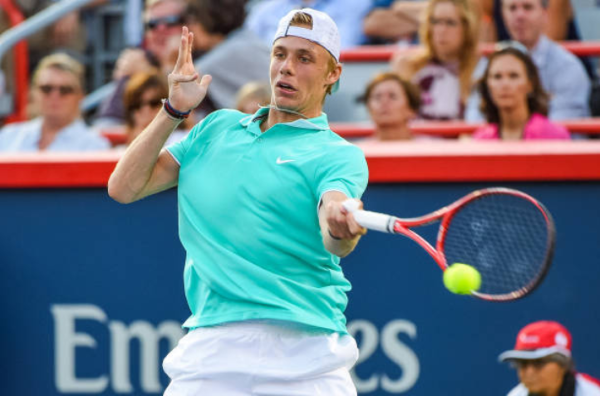 Just eight men remain in contention for the Winston-Salem Open title after four thrilling days of tennis. And with the US Open now looming large on the horizon, every play left in the draw will surely be eager to keep their momentum going ahead of the final Major of the year. But who will reach […] READ MORE 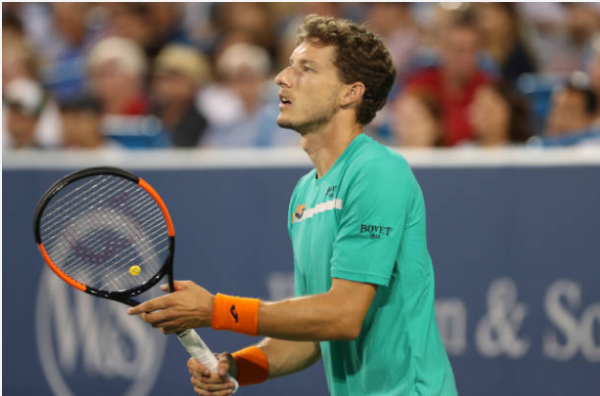 The battle for the Winston-Salem Open title is hotting up with the draw of 48 now whittled down to just 16 men. All will be eager to put the perfect seal on their preparations for the US Open, which is set to begin next week. But who will book their place in the quarterfinals? Winston-Salem […] READ MORE 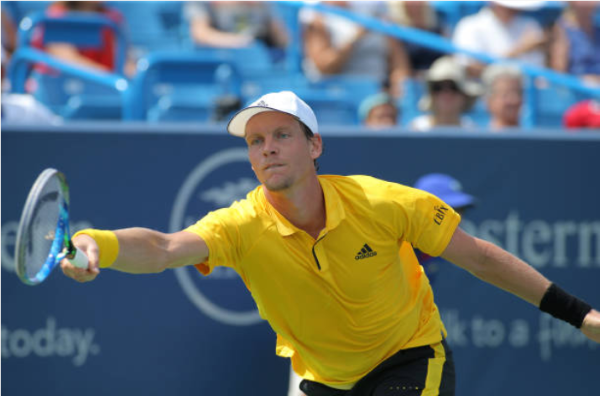 Day two at the Winston-Salem Open was mostly washed out, leaving most of the first-round matches still to be completed. But a handful of intriguing second-round clashes have been set, with former Wimbledon finalist Tomas Berdych and recent Queen’s Club champion Feliciano Lopez amongst those ready to battle for a place in the third round. […] READ MORE 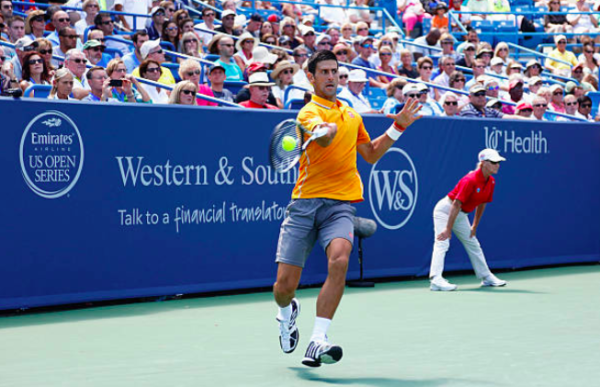 All third round matches will be played on Thursday at the 2019 Western & Southern Open in Cincinnati. World No.1 Novak Djokovic will play Pablo Carreno Busta for a quarterfinal berth, among other matches. (We’re also predicting the rest of Thursday’s matches.) Who will prevail? ATP Cincinnati Thursday Predictions Lucas Pouille vs Karen Khachanov Head-to-head: […] READ MORE

Day three of the 2019 ATP Cincinnati Western & Southern Open will see the remaining first-round matches and a few clashes one step ahead in the draw. The ATP World no.1 Novak Djokovic will open his campaign against home player Sam Querrey. Who has the best shot to advance? ATP Cincinnati Tuesday Predictions Fernando Verdasco […] READ MORE