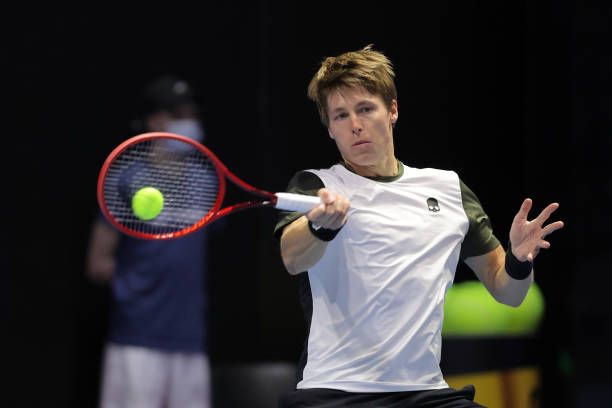 It’s time to begin main draw action at the 2023 ATP Dallas Open. Only one singles match has been scheduled for Monday along with one doubles and the four remaining qualifying clashes. Jack Sock will try to use his wild card and grab a win over Ilya Ivashka. Who do you think will come out […] READ MORE 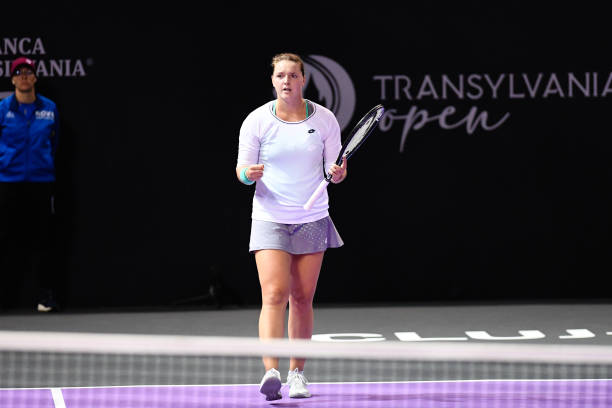 The Linz Open is back on the WTA Tour after not being held in 2022. This time in a February slot, the Monday schedule of this event will feature the final qualifying round and one singles main draw match (plus five doubles). Who do you think will prevail in these exciting clashes? WTA Linz Day […] READ MORE 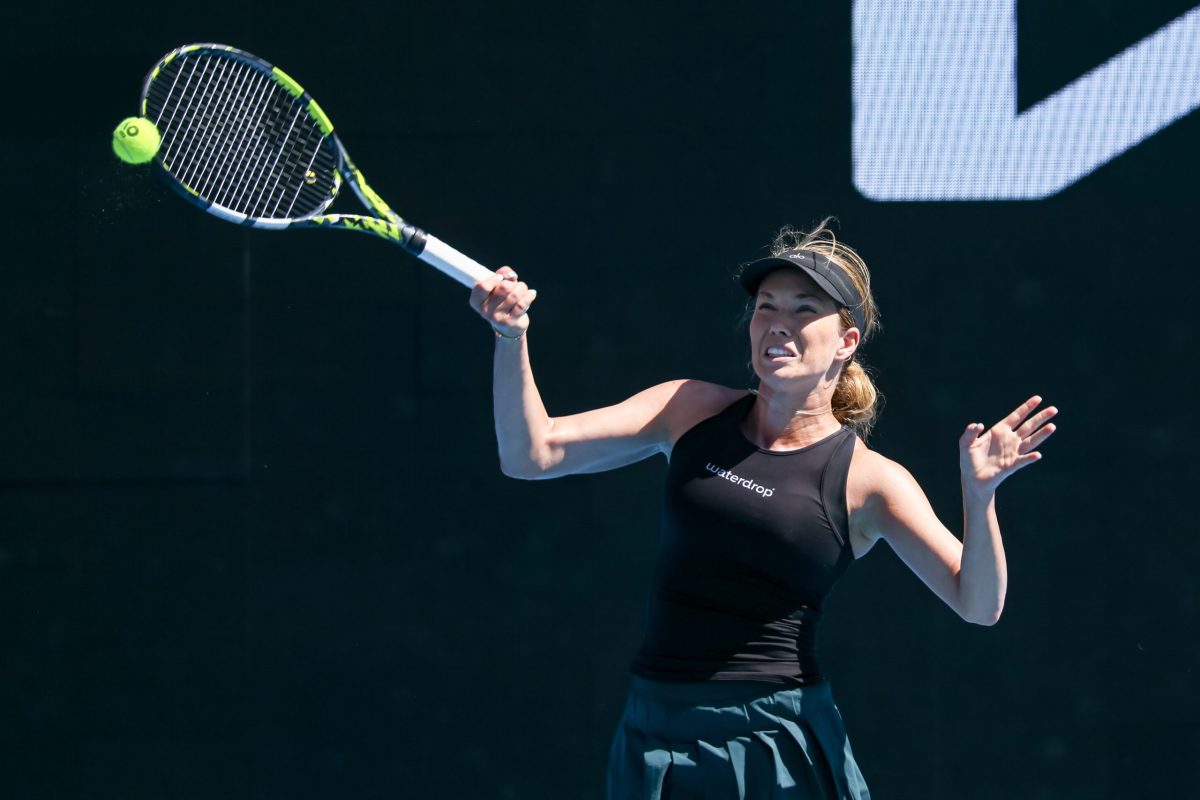 The 2023 WTA Abu Dhabi Open has an extremely strong field. The best example of that is world #37 Aliaksandra Sasnovich having to start from the qualifying draw (and she’s already lost too). On Monday, the main phase of the event kicks in with four singles matches. Who do you think will advance? WTA Abu […] READ MORE 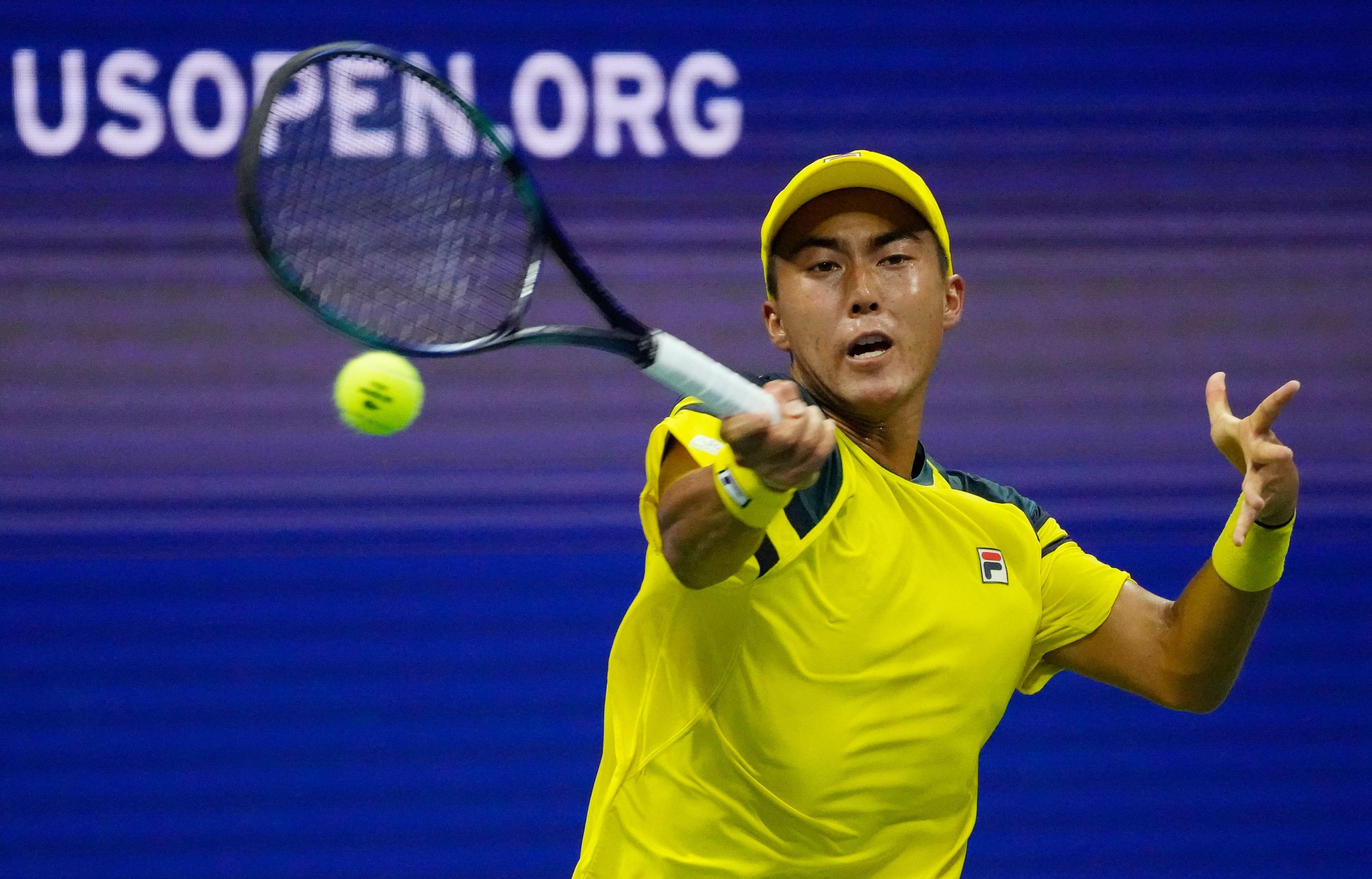 Yibing Wu became the first player to break the top 100 in 2023. The Chinese player made it by reaching the final in Cleveland, but he did not go on to win the event, losing to Aleksandar Kovacevic. Roman Safiullin, Matteo Arnaldi, and Rinky Hijikata were the other winners in the very exciting week of […] READ MORE 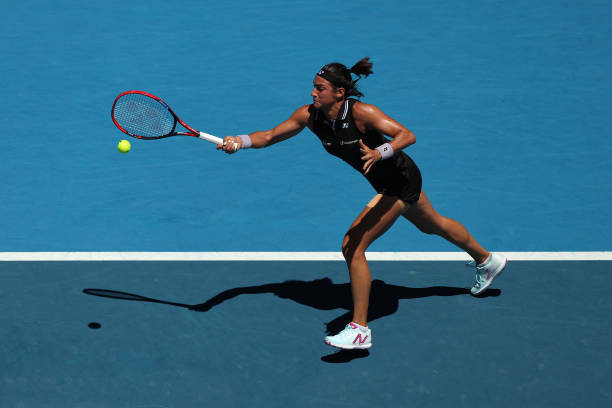 It will be a fascinating final at the 2023 WTA Lyon Open. The world #5 and top seed of this event, Caroline Garcia, takes on Alycia Parks, who’s currently on a 14-match win streak indoors. Who do you think will win and go home with the title?  WTA Lyon Final Prediction Caroline Garcia vs Alycia […] READ MORE 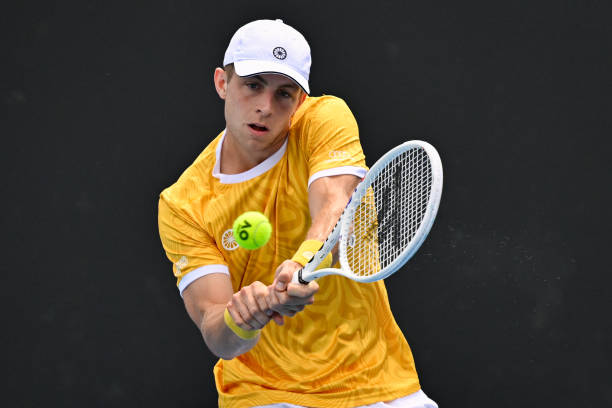 Netherlands takes on Slovakia in an indoor Davis Cup tie in Groningen. Will the Dutchmen be hurt by Botic van de Zandschulp’s injury or is Tim van Rijthoven actually the better choice for singles under the roof? Which country do you think will advance? Davis Cup Predictions: Netherlands vs Slovakia Tallon Griekspoor vs Lukas Klein […] READ MORE 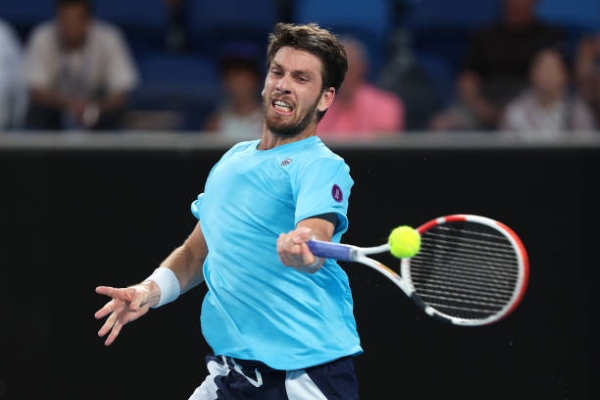 Playing on home soil can often be a huge advantage in Davis Cup, where the crowds tend to get absolutely crazy. Is that enough to give Colombia any chance in this tie against Great Britain? Which nation do you think will advance? READ MORE 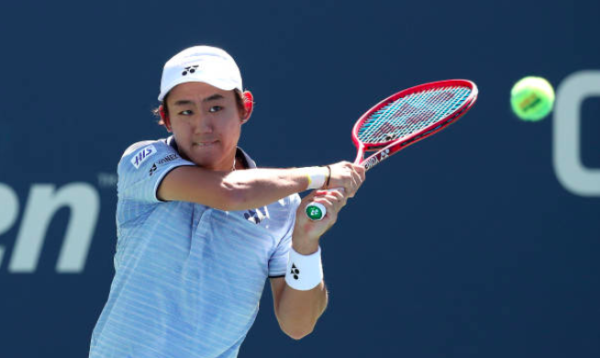 Japan takes on Poland in a Davis Cup tie at the beautiful venue of Bourbon Beans Dome in Miki, (That’s where the Kobe Challenger is held too). Is there any way the home team loses this one with a much stronger roster and the advantage of playing in front of their crowd? Who do you […] READ MORE 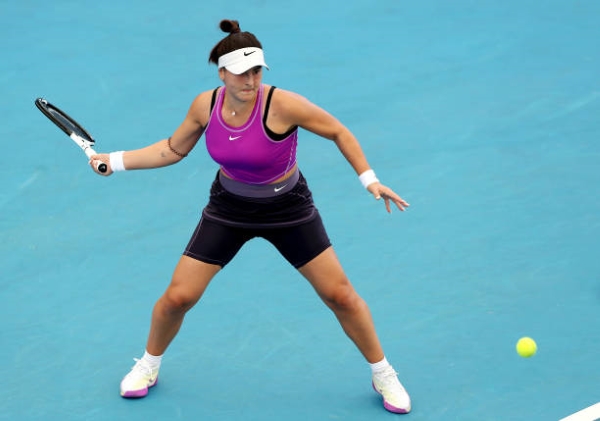 The second round of the singles event will be wrapped up on Thursday at the 2023 WTA Thailand Open in Hua Hin. Top-seeded Bianca Andreescu continues her campaign against Anastasia Zakhrova. Will the Canadian be as comfortable as in her opening match with Harriet Dart? Who do you think will make the quarterfinals? WTA Hua […] READ MORE 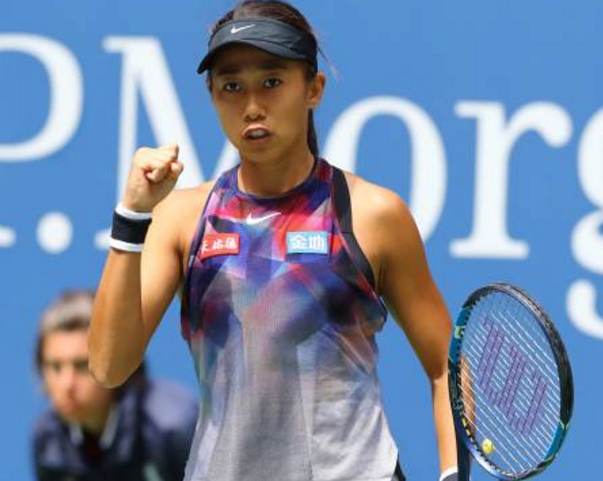 Some very exciting matches await the spectators at the WTA Open 6e Sens Metropole on Day 2 in Lyon. Alycia Parks will try to get over the disappointing loss in Australian Open qualifying, while one of the best performers of the main draw in Melbourne, Shuai Zhang, takes on Madison Brengle. We also predict the […] READ MORE

A student from Poland, Damian is a connoisseur of the lower tiers of men's tennis and would probably watch the World No. 700 play a ferret if he could see it from the stands. Always pleased by a beautiful one-handed backhand or classic volleying technique.