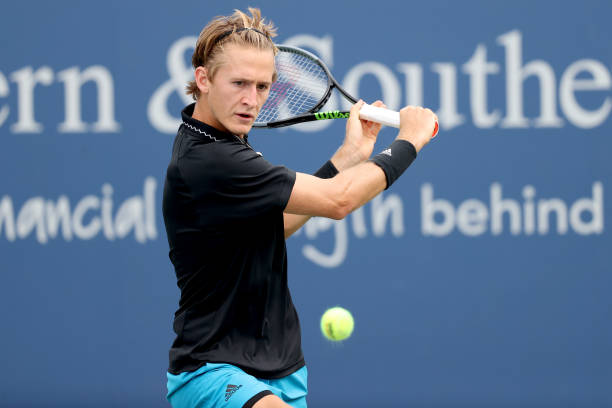 Reading through the Day 4 order of play of the ATP Western & Southern Open in Cincinnati, you just can’t believe the amount of the goods. On Wednesday, the top billing will surely be Stefanos Tsitsipas taking on Sebastian Korda in their first-ever encounter. Who do you think will come out on top? As always, […] READ MORE 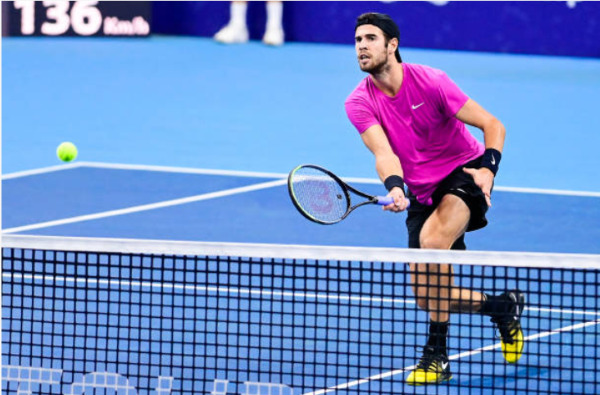 There are 14 ATP men’s singles matches on Wednesday’s schedule at the 2021 Western & Southern Open in Cincinnati. Olympic Bronze Medalist Pablo Carreno Busta will be in action for the first time since beating Novak Djokovic in the match for third place, while the Silver Medalist from Japan, Karen Khachanov, takes on Felix Auger-Aliassime […] READ MORE 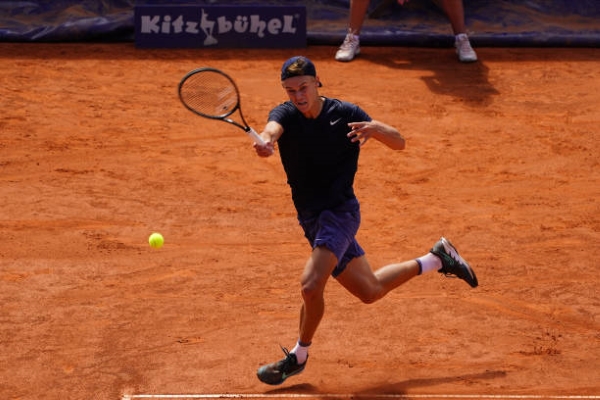 Youngsters were successful all around Europe on the ATP Challenger Tour this week, with every single finalist being under 25 years of age. Three of them were even teenagers – Holger Rune, Juan Manuel Cerundolo, and Dalibor Svrcina. Here’s a look back at all the action you might have missed: ATP Challenger Tour Weekly Recap […] READ MORE 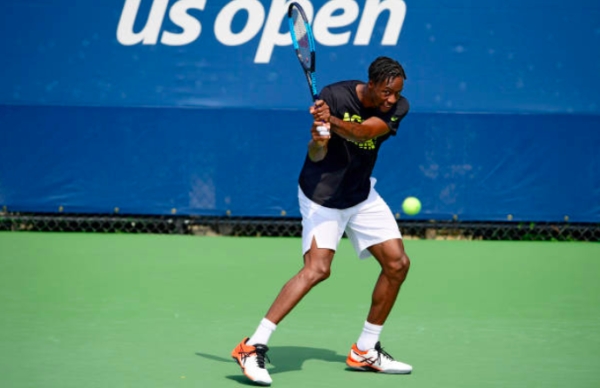 Gael Monfils took out Frances Tiafoe 6-1 7-6 in the third round of the 2021 National Bank Open. The 34-year-old won consecutive matches for the first time since the pandemic and made his first quarterfinal at ATP Masters 1000 level in almost two years. Gael Monfils in 2020 Monfils had a brilliant start to the […] READ MORE 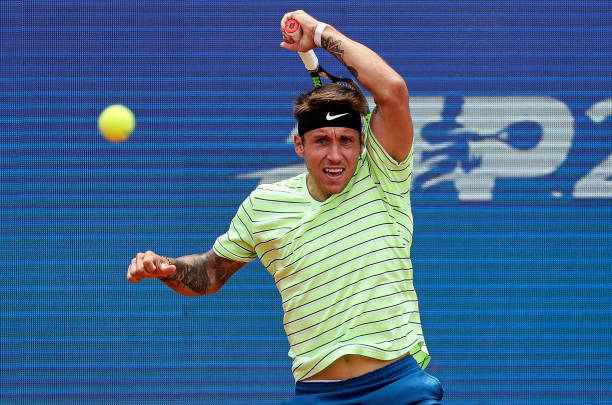 Alex Molcan was barely losing games this week in Liberec, claiming his maiden Challenger Tour title. Meanwhile, three Argentinians got to the semifinals at Cordenons and managed to take the title home. Read back on this week’s action: Liberec Alex Molcan dropped just eighteen games on the way to the final, half of them against […] READ MORE 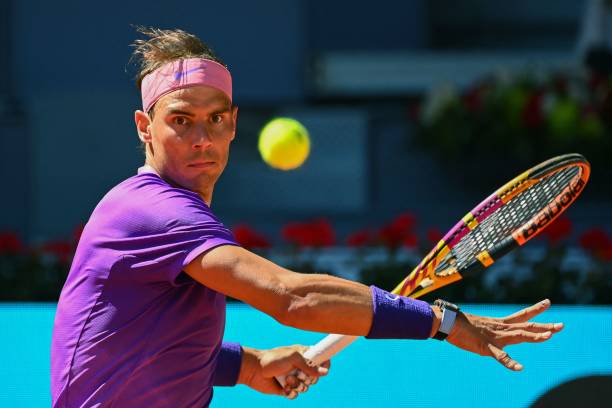 After taking out Jack Sock in a third-set tie-breaker on Wednesday, Rafael Nadal will contest another match at the ATP Citi Open in Washington against the very powerful Lloyd Harris. Who do you think will prevail? We also predict the rest of the day’s matches in a separate article. ATP Washington Day 4 Predictions Denis […] READ MORE 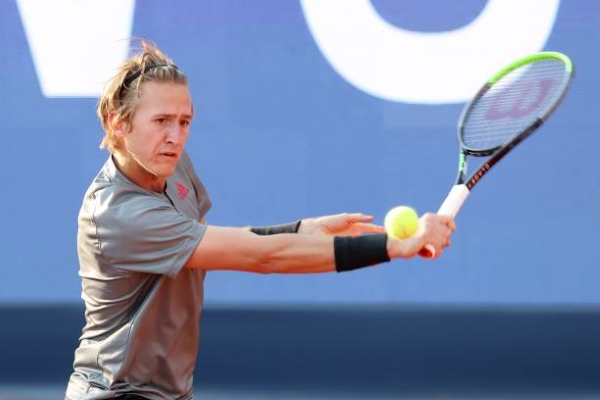 Day 4 at the 2021 ATP Citi Open in Washington will feature all the eight singles third-round matches. Some of the more exciting ones on the slate will feature two up-and-coming youngster clashing against each other. Who do you think will advance? We also predict the rest of the day’s matches in a separate article. […] READ MORE 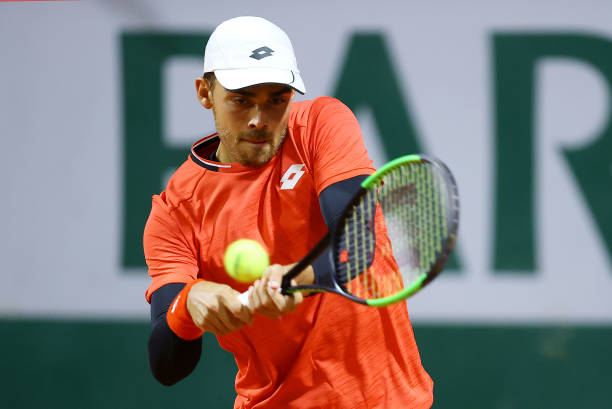 Benjamin Bonzi managed to join the world’s best hundred tennis players by taking his third Challenger title of the season in Segovia this week. In other news, Tomas Martin Etcheverry continued his dominance of Italian Challengers, while Bernabe Zapata Miralles lived up to his status as the top seed in Poznan. Read back on this […] READ MORE 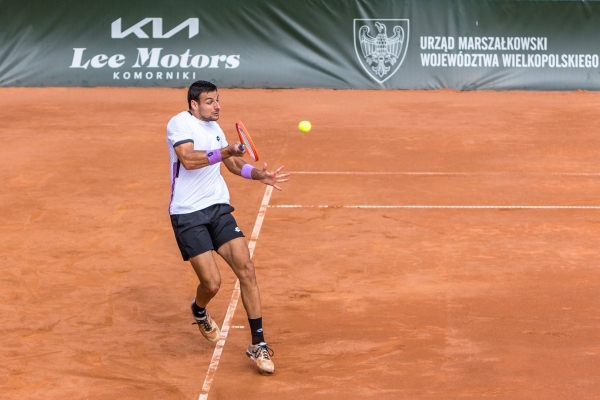 Top seed Bernabe Zapata Miralles found himself 1-6 1-4 15-40 down on serve against Dmitry Popko and almost out of the tournament. The Spaniard was visibly frustrated as his attempts to hit through his opponent saw him driving more balls straight into the back fence than past the Kazakh for winners. Understandably enough, the 24-year-old’s […] READ MORE 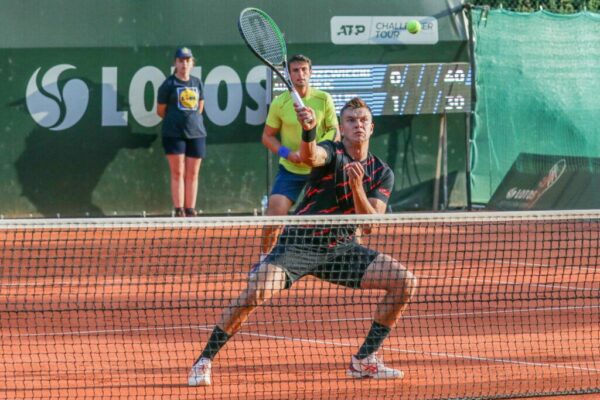 Poznan, Poland– Karol Drzewiecki and Aleksandar Vukic defeated Hunter Johnson and Ruben Gonzales 6-4 6-4 to advance to the final of the Poznan Open in their very first event together. This is just a second professional final in doubles for the Australian, while Drzewiecki is fully focusing on this category of men’s events. The Pole […] READ MORE