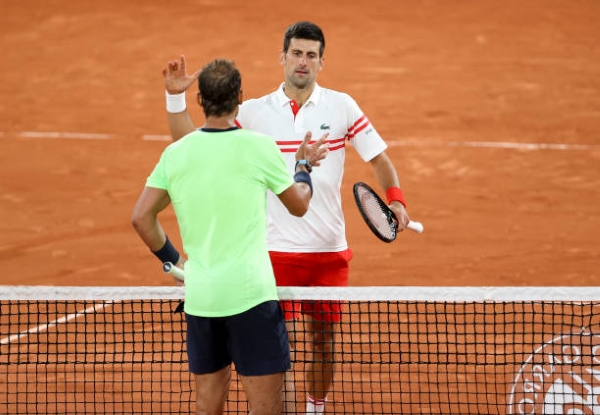 The French Open is over for another year. A slightly unexpected result, if not an entirely unpredictable winner in Novak Djokovic. Indeed, Djokovic and Rafael Nadal have won the last three Major tournaments. However, for the first time a member of the “NextGen” came closest to breaking the duck and winning a Major title. Stefanos […] READ MORE 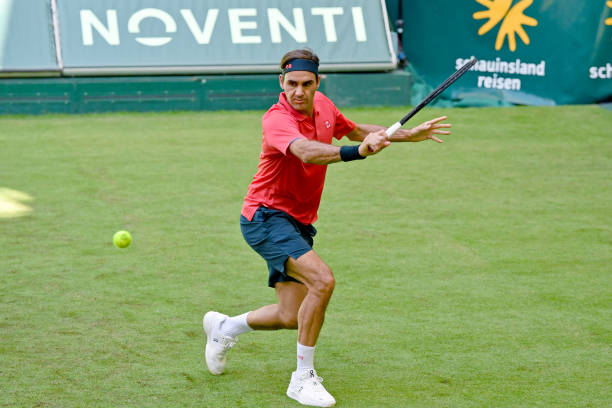 World #8 and 10-time Halle champion Roger Federer took the court in his match against Ilaya Ivashka and won 7-6(4) 7-5 in an hour and thirty-four minutes. Federer looked a little nervous and tight in first set, with some mishits and unforced errors. But started to gain his footing in the set second set, displaying […] READ MORE 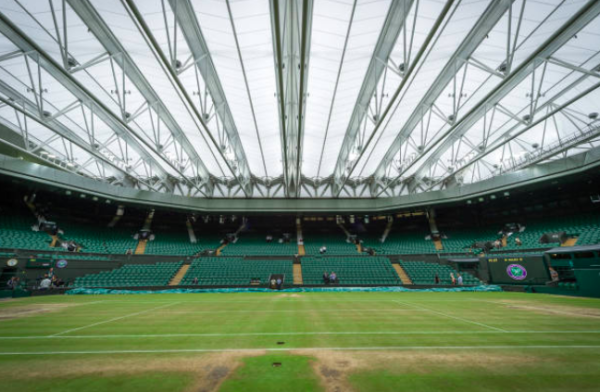 Wimbledon announced Monday that after a cancelled 2020 event, it will operate with fans at 50% capacity throughout the fortnight, with full capacity the final weekend for both the men’s and women’s singles finals. The announcement will give the tournament a more vibrant feel, which seems much needed after the tournament was not held for […] READ MORE 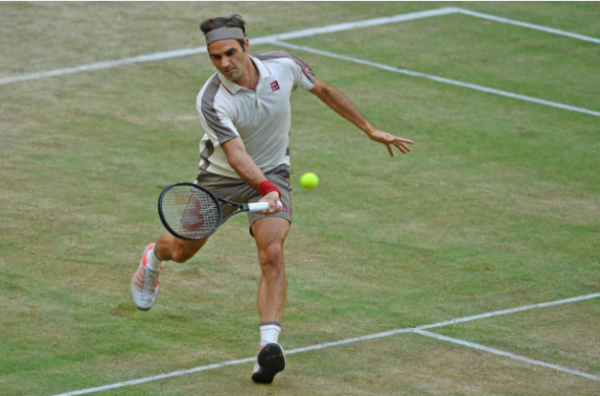 After a decent outing on the red dirt at Roland Garros, Roger Federer returned to his beloved grass on Monday, at the ATP Halle Open. After winning his first three matches at Paris, the 39-year-old withdrew from the French Open. The Swiss said he needed some rest before the grass season, adding that he was […] READ MORE

After an entralling clay court season, tennis fans turn their attention towards the grass courts. The ATP Halle Open has served as valuable preparation for Wimbledon for many top players, which is evident from the jam packed draw. Roger Federer headlines the action on day 1 in a much anticipated grass court season swing for […] READ MORE 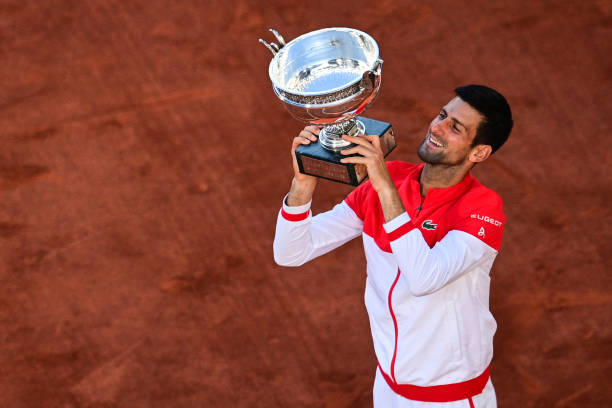 Rafael Nadal has lost at the French Open three times–to Robin Soderling (2009), and twice to Novak Djokovic (2015 and 2021). On both previous occasions, Nadal’s conqueror went on to lose in the final. If Djokovic wanted to avoid repeating history, he would need to defeat Stefanos Tsitsipas in today’s final. Tsitsipas is ranked #5 […] READ MORE 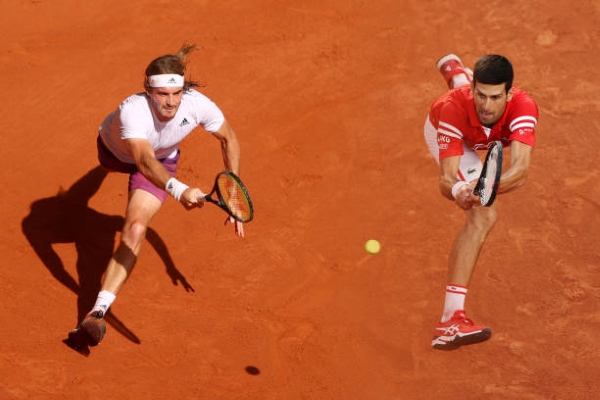 Let the reality sink in and let us take a deep breath to absorb what we witnessed at Phillipe Chatrier in the second semifinal of this year’s French Open on Friday. As we embrace the moment of truth, there are barely any adjectives worthy enough to describe Novak Djokovic’s colossal feat. In an instant classic, […] READ MORE

As fans on and off the court witnessed the spectacle in awe, world #1 Novak Djokovic shocked reigning champion Rafael Nadal in an epic French Open battle that must be accounted as one of the finest matches of their long and storied rivalry. Djokovic will now face Stefanos Tsitsipas in the final as he bids […] READ MORE 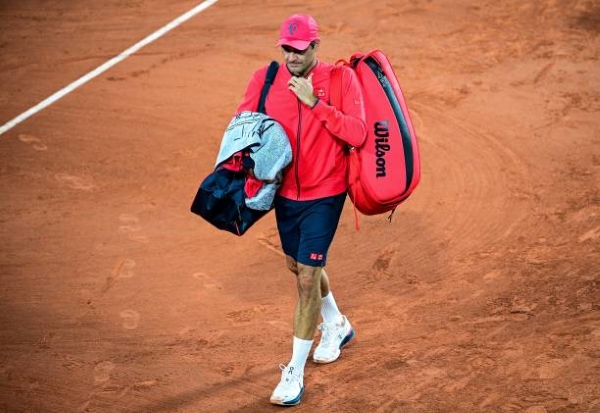 After playing a three and half hour match against Dominick Koepfer in a late night match on Philip Charier, Roger Federer concerned fans in his post-match press conference when he told reporters  he wasn’t sure about his next match. He mentioned that he’d see how he felt and then decide if he would play Mateo […] READ MORE