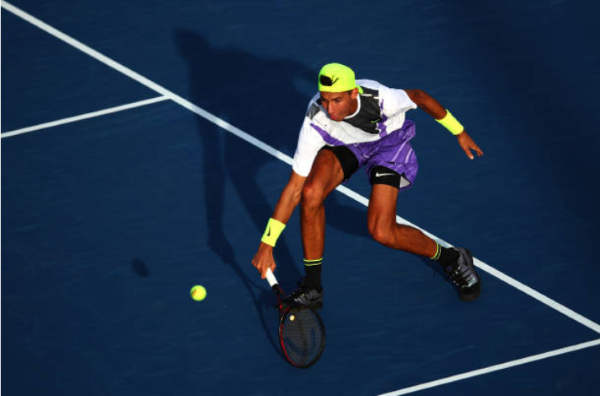 Eight main draw singles matches will be played on Tuesday at the Intrum Stockholm Open. While the highest seeds are not due to make their debut yet, the Royal Tennis Hall will host several intriguing matchups. But who will reach the second round? ATP Stockholm Open Tuesday Predictions Filip Krajinovic vs Casper Ruud Head to […] READ MORE 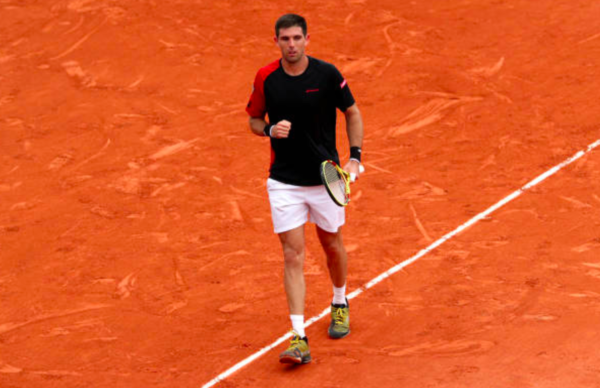 The remaining four second round matches at the Swedish Open will be played on Thursday. Clay-court specialist Pablo Cuevas will be in action. The Uruguayan is one of two former champions of the event in the draw, alongside Albert Ramos Vinolas, who, as predicted, saw off countryman Fernando Verdasco. Who will complete the Swedish Open […] READ MORE 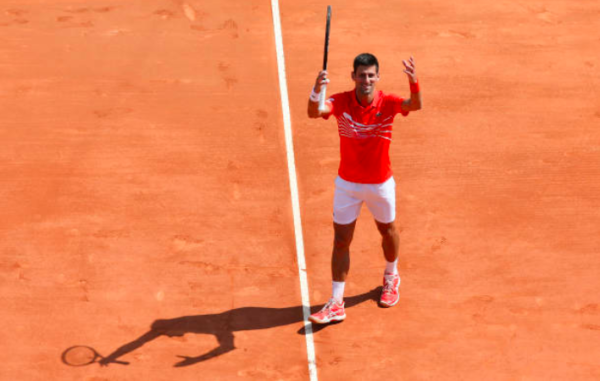 2016 champion and No. 1 player in the world, Novak Djokovic, and World No. 4 Dominic Thiem lead a group of 32 players contesting 16 men’s singles matches during Day 5 at the French Open. Thursday’s matches bring together an eclectic group of players who have traveled varying roads to the courts at Roland Garros. […] READ MORE 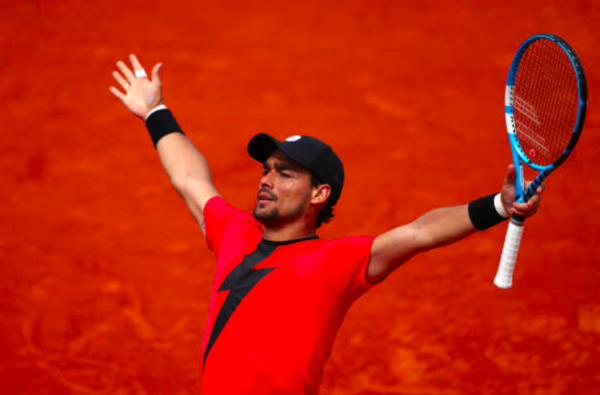 The second ATP 500 event of the season begins its main draw action today. After a great event in Rotterdam last week, the clay courts of Rio promise to deliver some intriguing matches. Here are my predictions for the top four matches of Day 1. Rio Open Day 1 Predictions Felix Auger-Aliassime vs Fabio Fognini […] READ MORE 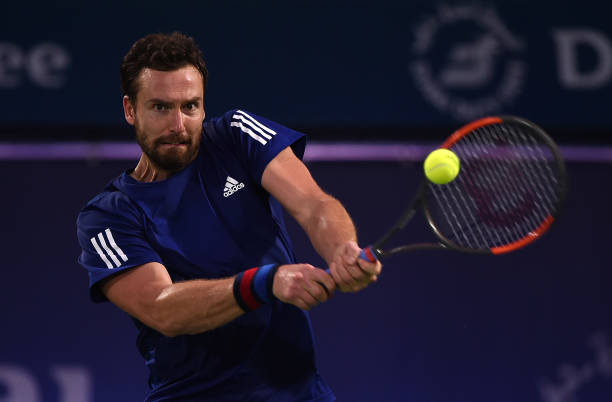 Roland Garros Men’s Qualifying is in the books for 2018 and it’s time to take a look at the qualifiers and lucky losers who have made it through to the French Open main draw and could pull some upsets in the tournament’s opening week. Former ATP contenders Tomic, Klizan and Gulbis Qualify Embed from Getty […] READ MORE 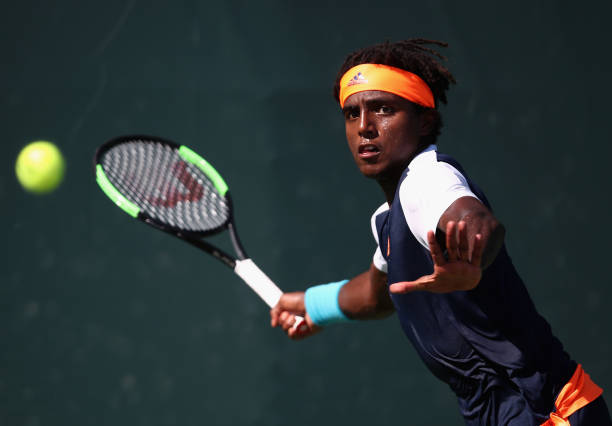 Despite fits and spurts of rain that delayed 2018 Australian Open qualifying until a Sunday conclusion, all of the qualifiers were decided before the start of main draw play and they are ready to go as they hope to make their own history in Melbourne. Here is your look at the men’s qualifiers. Young guns […] READ MORE