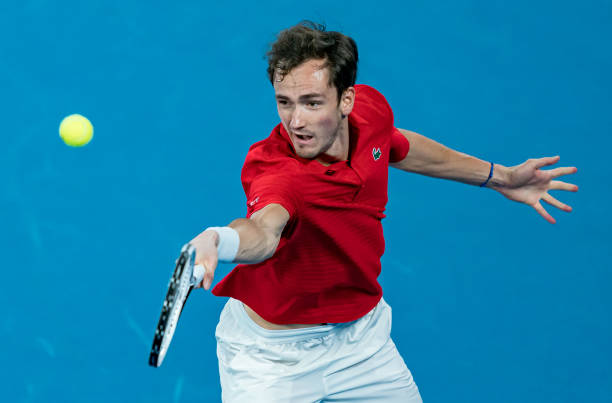 The last four winners of the ATP World Tour Finals have been Grigor Dimitrov, Alexander Zverev, Stefanos Tsitsipas and Daniil Medvedev, with the latter two having beaten Dominic Thiem in the last two finals. At the Masters 1000 level, Zverev and Medvedev have already captured 3 titles each, Thiem and Khachanov have each won one.  […] READ MORE 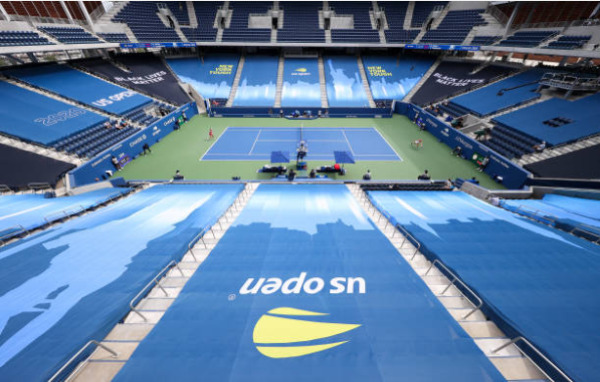 After a decade of dominance by three men, things have been changing on the ATP Tour in recent years. Grigor Dimitrov, Jack Sock, John Isner, Alexander Zverev, Dominic Thiem, Karen Khachanov and Daniil Medvedev have all captured titles at Masters 1000 level. The last three ATP Finals, meanwhile, have been won by Dimitrov, Zverev and […] READ MORE 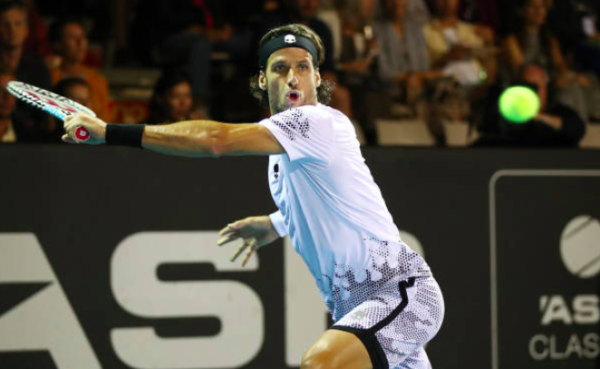 When he lost to Kyle Edmund at last year’s Davis Cup, Feliciano Lopez broke Fabrice Santoro’s long-standing record of 444 career ATP losses. But the title of “biggest loser” in ATP history might not be safe for too long; the 38-year-old Spaniard lost only 15 matches in 2019 (won 12), with his ranking plummeting to […] READ MORE 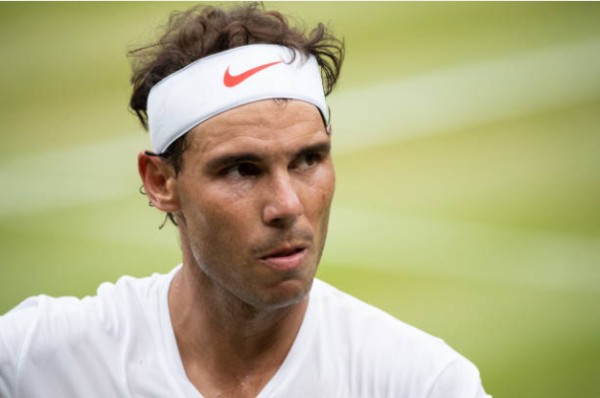 Day 6 of the men’s draw at Wimbledon saw all Top 8 seeds left win without dropping a single set. The only upsets on Day 6 arguably were Fabio Fognini’s defeat against Tennys Sandgren and Jan-Lennard Struff’s against Mikhail Kukushkin. Wimbledon Men’s Day 6 Who looked good: Roger Federer looked ominous in his straight set against […] READ MORE 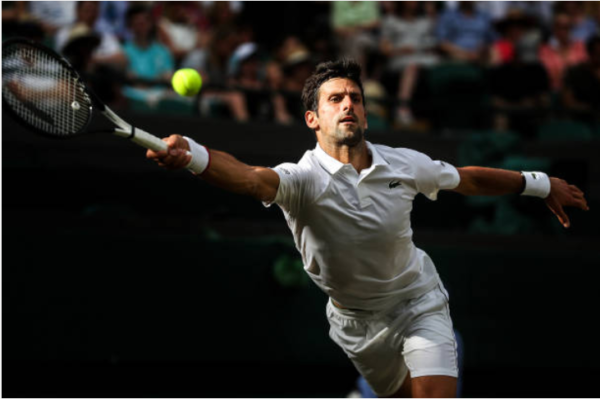 Day five at Wimbledon saw the top half of the draw compete in third-round action, with Novak Djokovic the only top ten player left standing at the close of play. Last year’s finalist Kevin Anderson was surprisingly defeated by Guido Pella, while the likes of Tsitsipas and Zverev had already exited the tournament in the first […] READ MORE 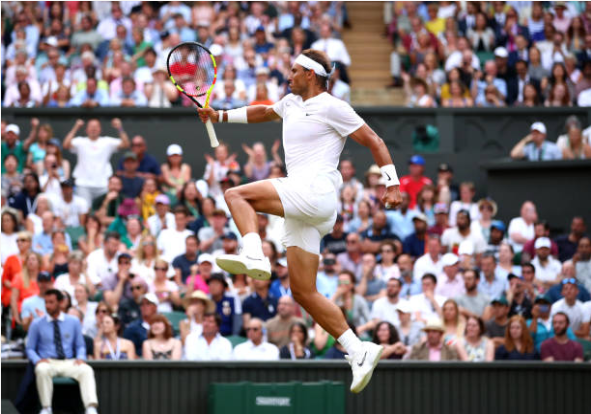 Day 4 at Wimbledon saw a much-anticipated rematch of Nadal vs Kyrgios; and the retirement of the 2006 Australian Open finalist and Wimbledon semifinalist Marcos Baghdatis. Ultimately, all Top 8 seeds–Federer, Nadal and Nishikori–progressed to the third round. That doesn’t mean the day was devoid of upsets, with last year’s semifinalist John Isner and the […] READ MORE 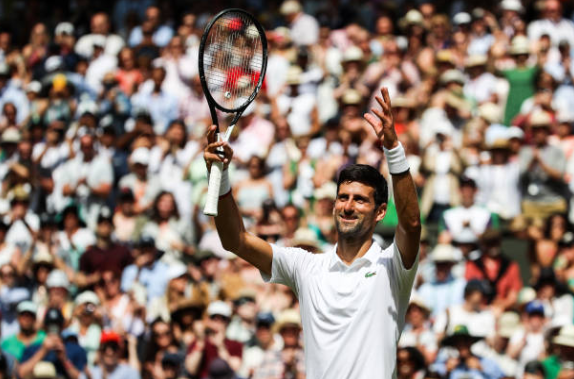 Unlike round 1, Day 3 hasn’t brought any significant upsets on the top half of the men’s draw. All top seeds remaining progressed to the next round, including defending champion Novak Djokovic. The most surprising result was perhaps Reilly Opelka’s 8-6 5th set win over Stan Wawrinka, but even that isn’t that much of a […] READ MORE 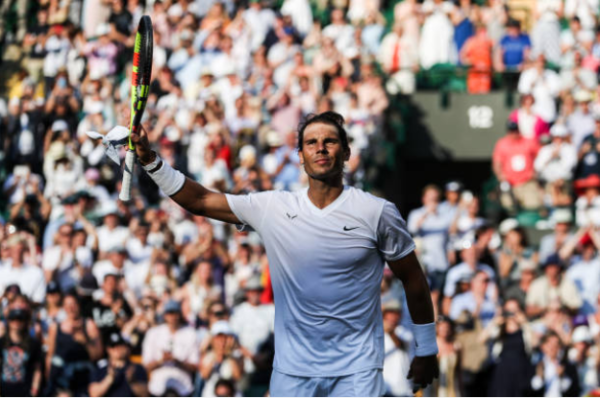 Day 2 at Wimbledon saw the two most successful players in Grand Slam history make their debut at this year’s Championships as both Federer and Nadal progressing to the second round without much trouble, although the Swiss was given a scare by Lloyd Harris before advancing in four. Kei Nishikori also made a winning start […] READ MORE

Day 1 of the men’s tournament at Wimbledon saw some very shocking results, with two of the top eight seeds being prematurely sent home by lesser-known players. The defending champion Novak Djokovic also made his debut but won without considerable difficulties against Philipp Kohlschreiber. Wimbledon Day 1 Men’s Recap Who looked good: Novak Djokovic initiated his […] READ MORE 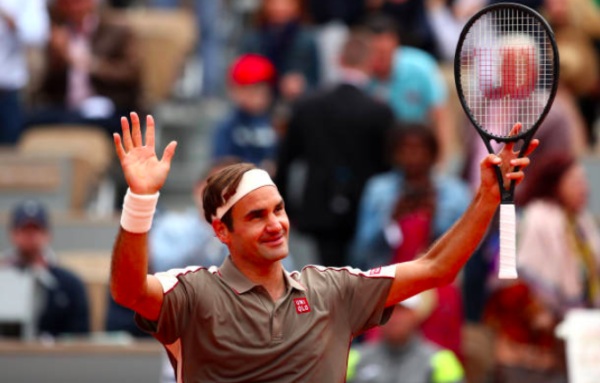 Day 4 of the men’s tournament at Roland Garros saw the bottom half of the draw play out the second round, with all of the main favorites advancing including the likes of Federer and Nadal. It was also a day rich in close, tightly contested matches, including some long 5-sets. French Open Day 4 Recap […] READ MORE