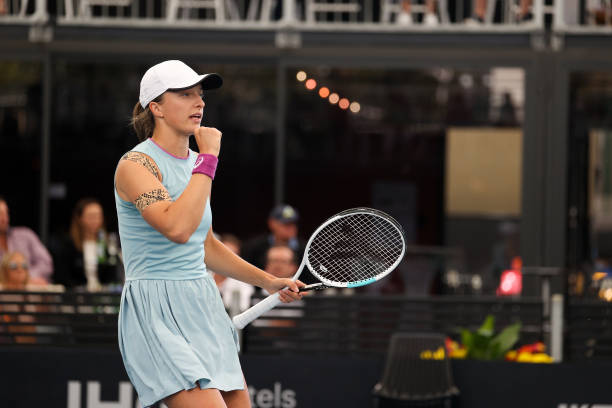 The deep field in Ostrava has performed admirably, with several top seeds making it to the quarterfinals. Among them are two women I picked as players to watch this year in Elena Rybakina and Iga Swiatek. While their encounter is probably the pick of the day’s matches, several other big names are in action as […] READ MORE 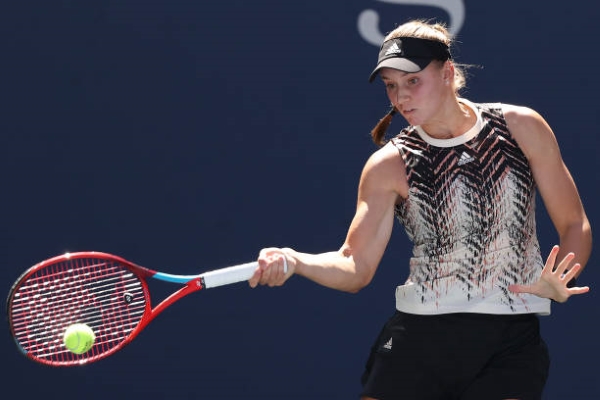 Our WTA Ostrava Open day 2 predictions include some of the more in-form women on the WTA tour. Elena Rybakina, Angelique Kerber and Anastasia Pavlyuchenkova have all had impressive runs in Grand Slams in recent months. As such, each will like their chances of lifting the title here. However, only one player can lift the […] READ MORE 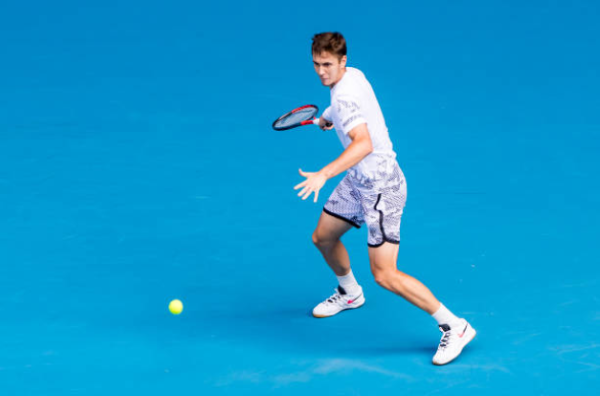 The main draw for the ATP Astana Open has been set following the conclusion of qualifying matches on Monday. Tuesday’s action features some enticing matches and should make for a great day of tennis. Rising young star Lorenzo Musetti is in action, as are ATP tour veterans John Millman and Benoit Paire. Both the Aussie […] READ MORE 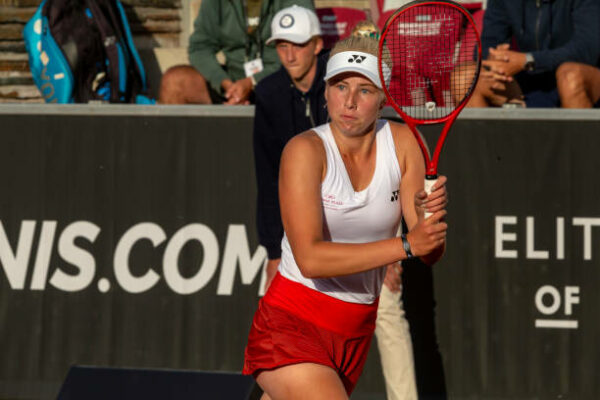 So far so good for the seeds in Luxembourg. Top two seeds Belinda Bencic and Elise Mertens are yet to play. Nonetheless, the rest of the eight seeds are still in the tournament at time of writing. Bencic will be hoping for a strong week here after losing to Emma Raducanu in the quarterfinals at […] READ MORE 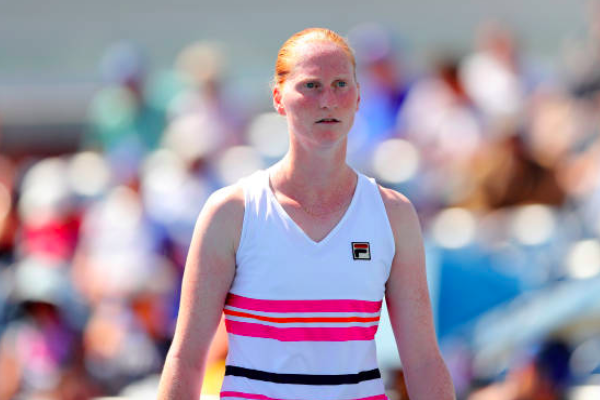 The drama of the 2021 US Open is now firmly behind us. Emma Raducanu achieved incredible things over the last week but the WTA tour moves on and so must we. Monday’s action in Luxembourg saw three seeds advance comfortably. Those in action on Tuesday will hope to follow suit. As ever, we assess how […] READ MORE 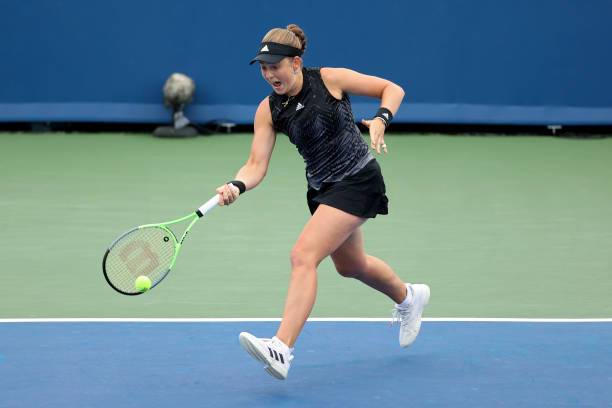 Our WTA Luxembourg day 3 predictions include Latvian firecracker Jelena Ostapenko. The big-hitting Grand Slam winner pulled out of this year’s US Open after a decent showing in Cincinnati in the build-up. She will now look to finish the year strong and secure her highest year end ranking since 2018. In this piece I assess […] READ MORE 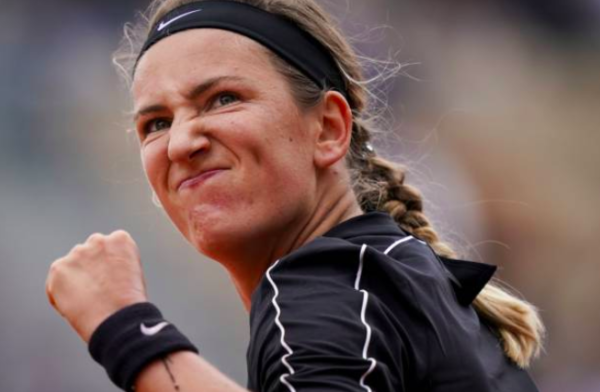 The 2021 edition of the US Open continues to offer up brilliant tennis in bunches. Day five of the women’s draw is no exception, in fact it’s probably the best day of tennis so far. Friday’s action features seven Grand Slam champions as well as some of the hottest players on the tour this year. […] READ MORE 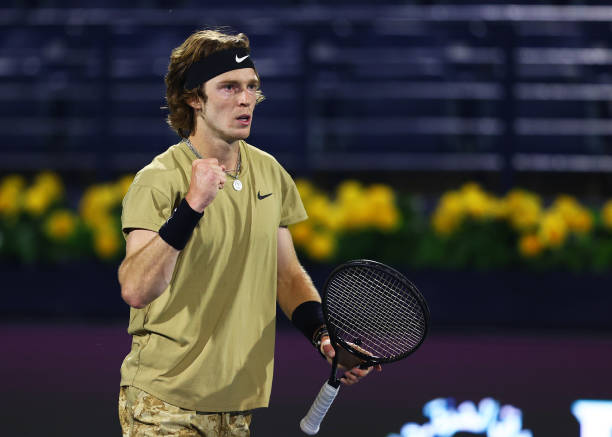 The seeds in the men’s draw continue to struggle as we head into Day 5 of the 2021 US Open. Of the 32 that started we have already lost 15 at the time of writing. That’s quite the handful considering there are still second round matches to play as I write this. However, the top […] READ MORE 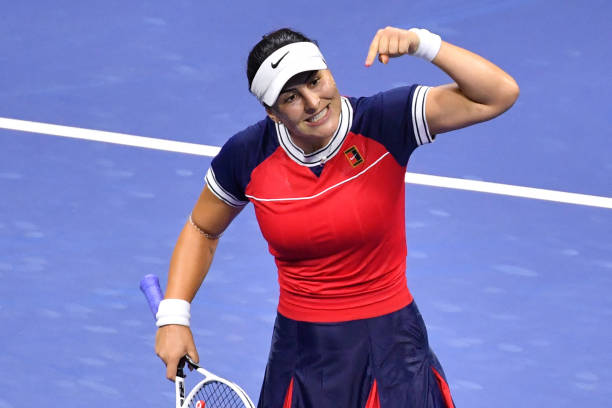 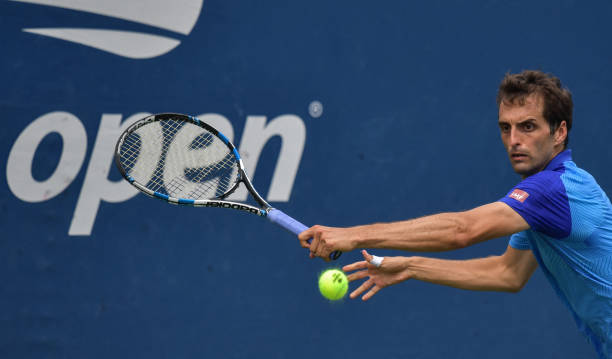 The 2021 edition of the US Open is in full swing and already proving to be an exciting tournament. 12 seeds in the men’s draw have been eliminated at the time of writing. That’s before the second half of the draw have even finished their second round matches. All Grand Slam matches have the promise […] READ MORE