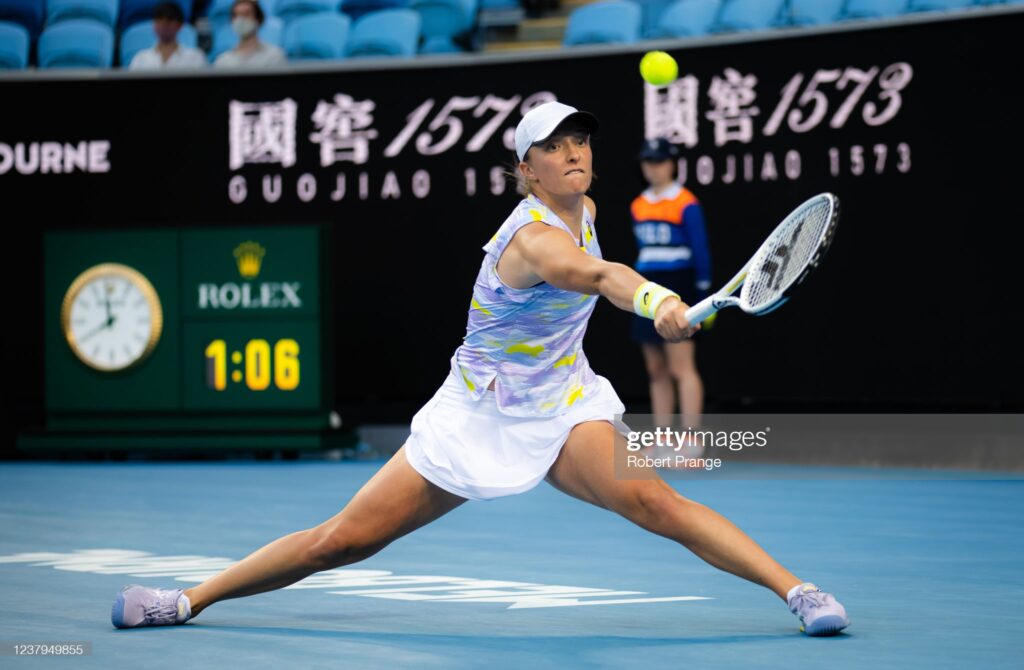 Iga Świątek has made the second week of a Grand Slam five times in a row dating back to the Australian Open last year. She already has a French Open title to her name and made the quarterfinal there last year. However, this is her first time going deeper than the fourth round on hard […] READ MORE 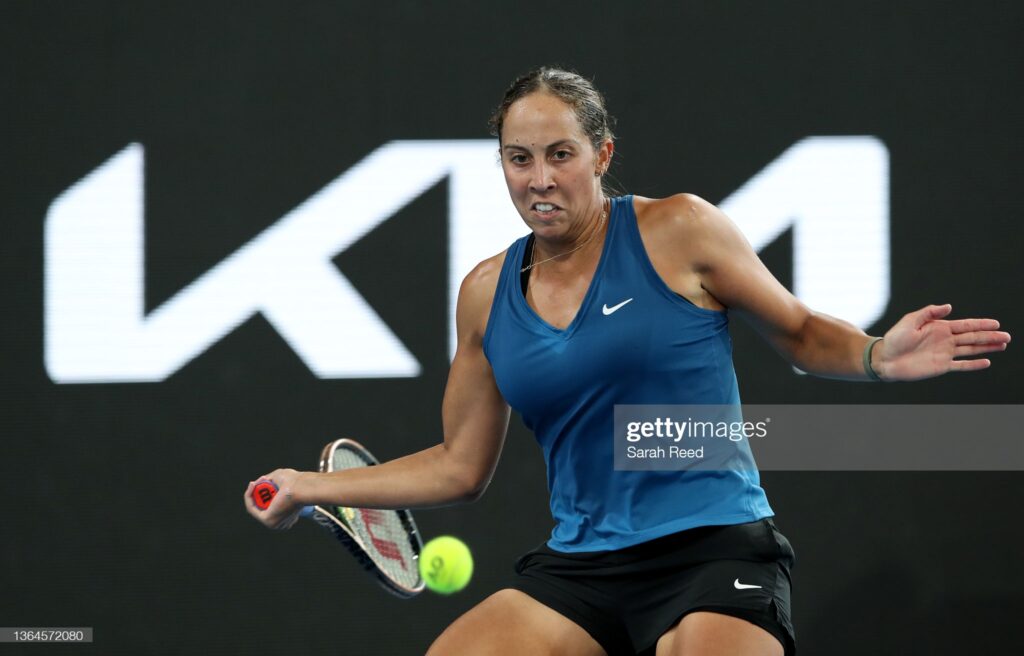 The WTA Adelaide 2 final is set and will be an All-American affair between Madison Keys and Alison Riske. The pair had very different semifinal experiences on Friday. Keys survived a tight, three-set affair against Coco Gauff. By contrast, Alison Riske was given a walkover in her semifinal after Tamara Zidansek withdrew.Nevertheless, both are deserving […] READ MORE 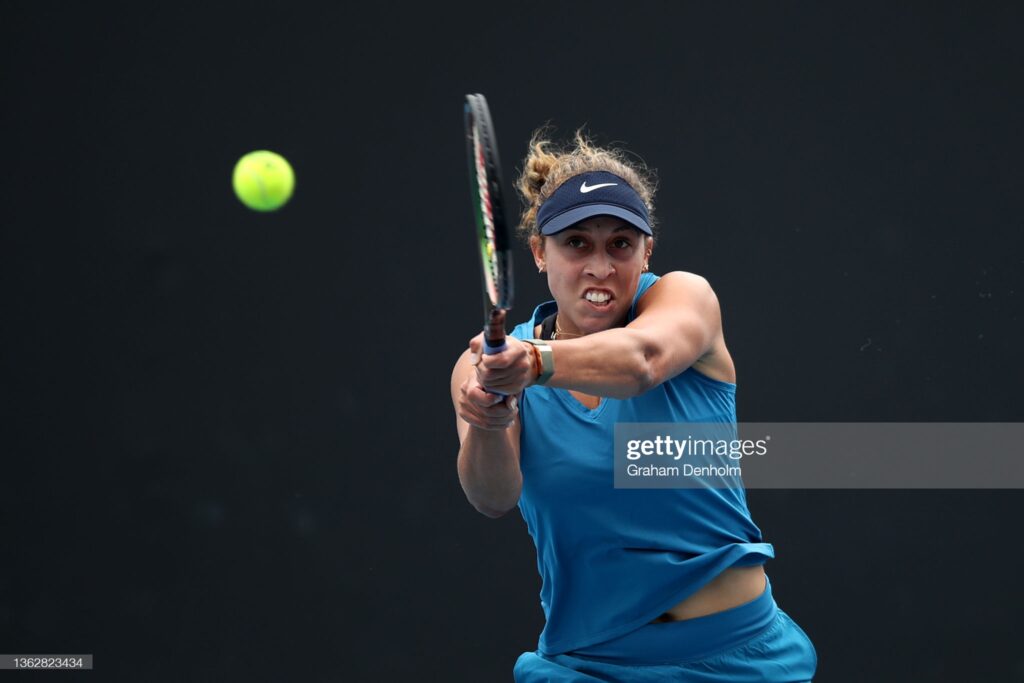 The final four is set in Adelaide, with three of those four players being American. Madison Keys and Coco Gauff square off in one of our two semifinals and the winner of that match becomes the automatic favourite to win the title. However, Alison Riske or Tamara Zidansek will have something to say about that […] READ MORE 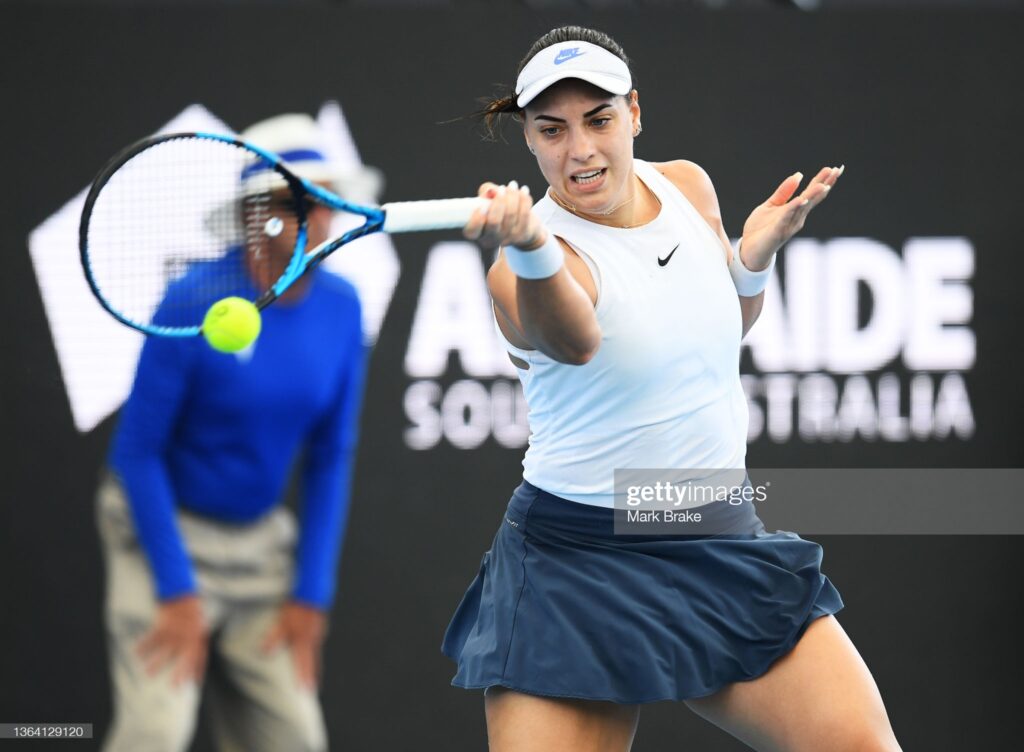 Eight players remain in the second WTA tournament in as many weeks to be held in Adelaide. The round of 16 gave us a good idea of who the serious challengers for the title are. It looks like we may well have an American champion here, with five of the remaining eight players representing the […] READ MORE 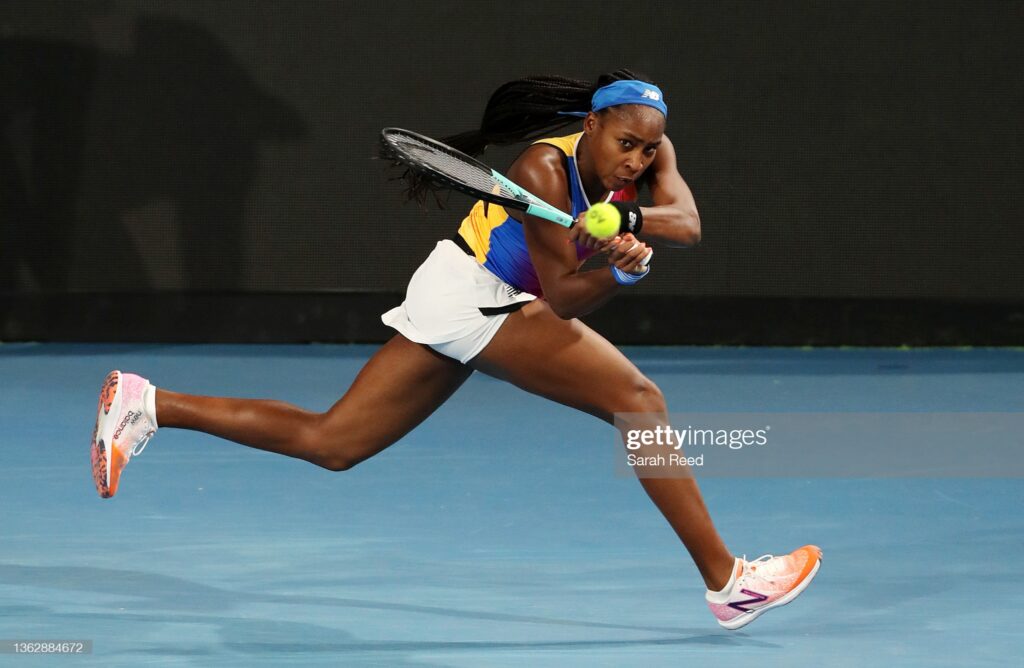 Day 2 in Adelaide saw several upsets take place which threw our WTA Adelaide 2 day 2 predictions out the window.  Nonetheless, the results do give us a clearer picture of who is truly in contention for the trophy here. The front runner as we head into day 3 appears to be Madison Keys. The […] READ MORE

Wednesday sees the sixteen women remaining in the draw take to the court in Adelaide. Each will be hoping to book their place in the quarterfinals when all is said and done. There’s no clear favourite with several top seeds tumbling out in the first round of action. The likes of Madison Keys and Coco […] READ MORE

We didn’t have to wait long for the seeds to start falling in Adelaide’s second WTA tournament of the year. Second seed Elina Svitolina was ousted in straight sets by American Madison Keys. The depth present at this event means it’s highly likely more seeds will tumble in the coming days. Which, if any, of […] READ MORE 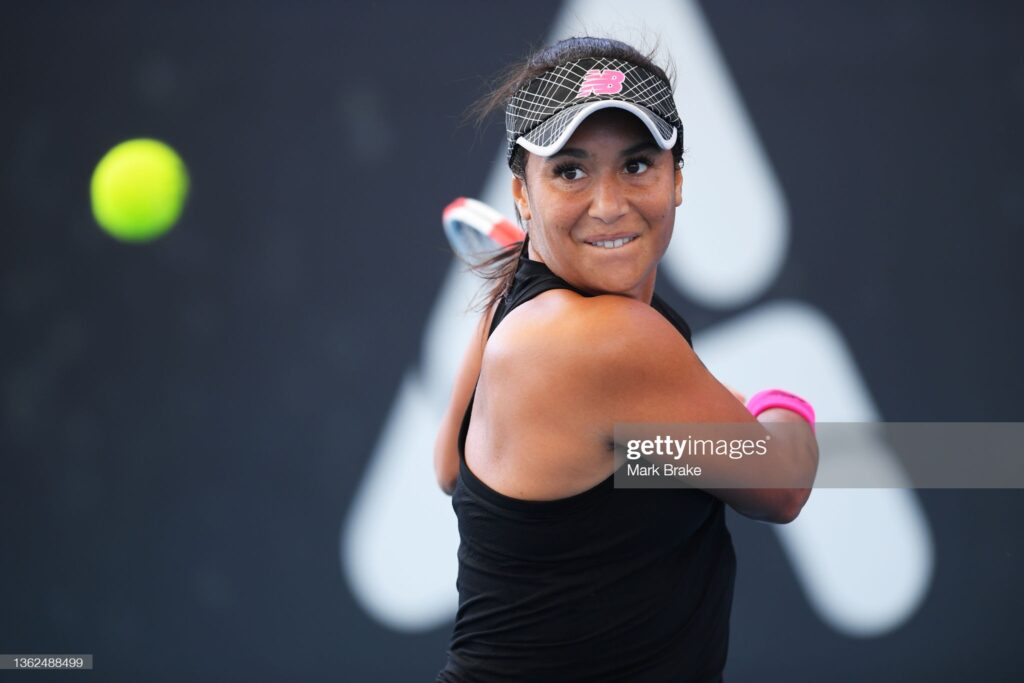 Our second set of WTA Adelaide 2 day 2 predictions is headlined by former British #1 Heather Watson. Watson takes on #4 seed Tamara Zidansek in what should a cracking match to watch, nine other matches are taking place on Tuesday so there is plenty to look forward to. When the dust settles on the […] READ MORE 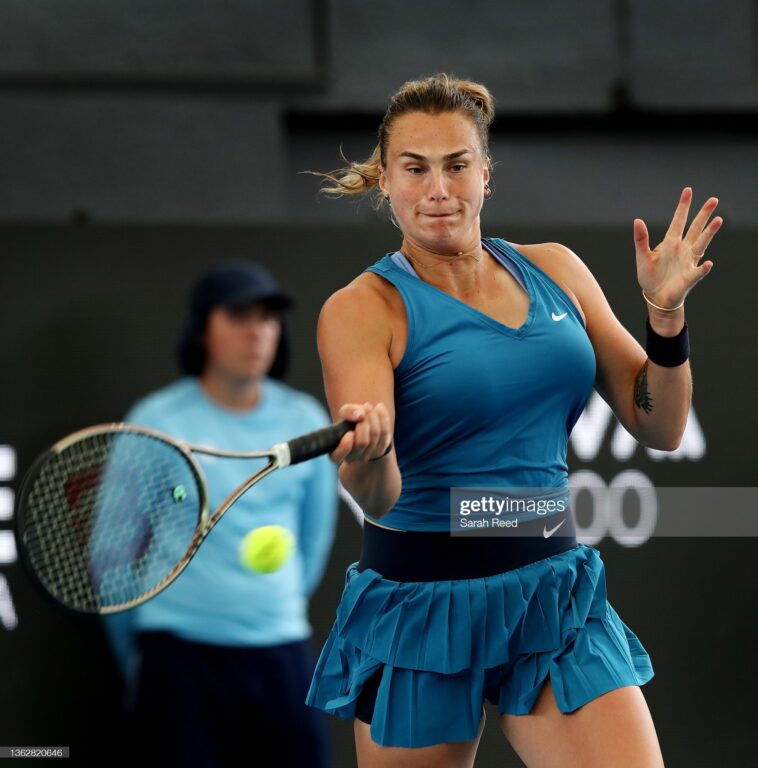 Top seed Aryna Sabalenka finally takes to the court in Adelaide on Tuesday.  The world #2 established herself as a favourite for every tournament with her blistering play last year. She is certainly one of the top contenders for the Australian Open title and will be looking to use this tournament to build momentum ahead […] READ MORE 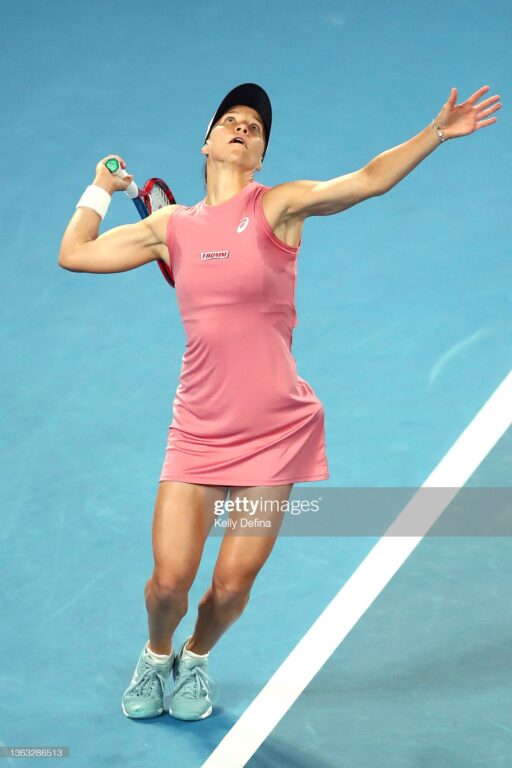 With the WTA tour in full swing, Adelaide prepares to host it’s second tournament in as many weeks. The world’s best are in Australia gearing up for the first Grand Slam of the year. It’s no surprise then that the draw for this tournament is stacked with talent and big names in the women’s game. […] READ MORE