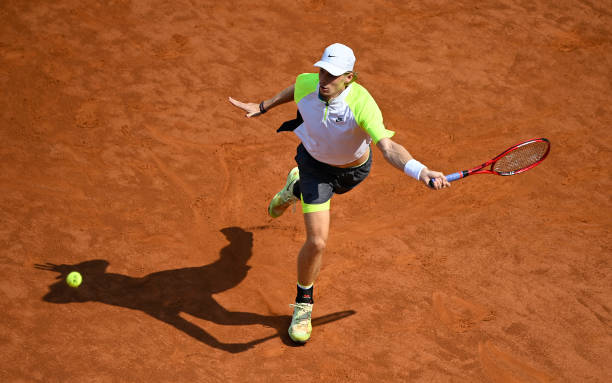 Day 4 at ATP Geneva Open will be an interesting one. With the top seed Daniil Medvedev defeated by Richard Gasquet, many of the players will feel they have a big chance to lift the title at the end of the week. Let’s have a look who is playing and who we think will advance […] READ MORE 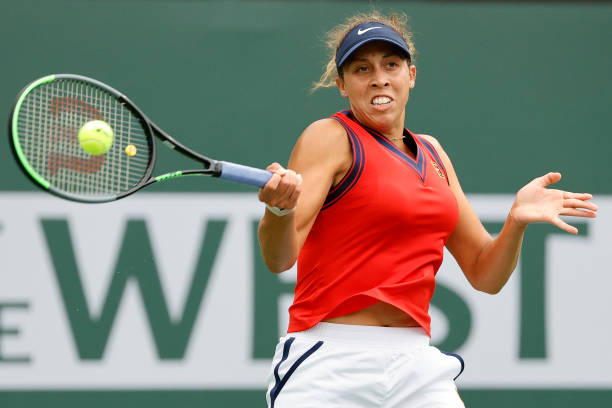 Friday is Day 2 at the WTA Madrid Open. There are 16 first-round matches on the schedule for Friday. Who do you think wins? We also have predictions for matches featuring Naomi Osaka and Monica Puig. WTA Madrid Day 2 Predictions Oceane Dodin vs Elena Rybakina Head-to-head: Rybakina leads 1-0 Both players are coming in […] READ MORE 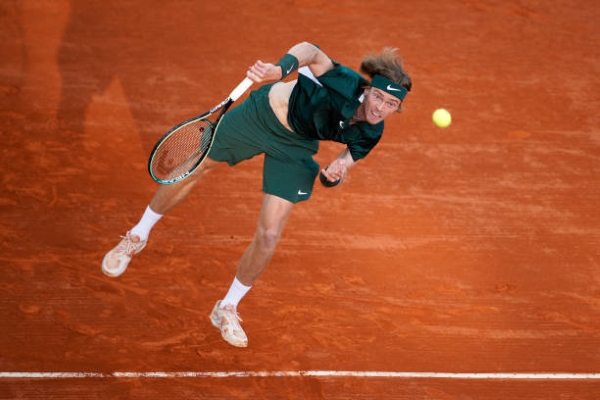 There should be plenty of entertaining action on day five at the ATP Monte Carlo Masters, with eight intriguing third-round matches on the slate in the Principality. As always, we here at LWOT will be offering our predictions for all eight matches, including Taylor Fritz vs Sebastian Korda. But who will book their place in […] READ MORE 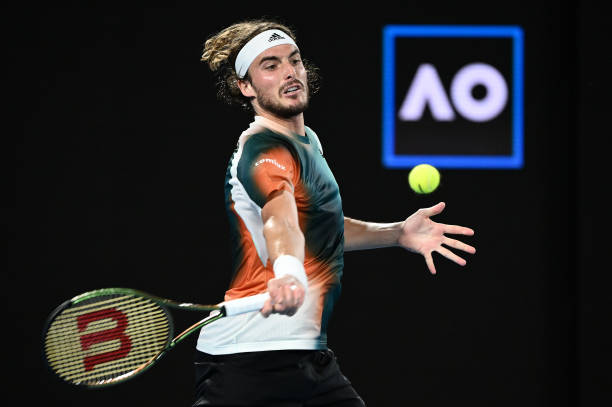 An exciting Day 4 at the ATP Miami Open awaits. Will the likes of Stefanos Tsitsipas and Denis Shapovalov come through? Let’s take a look. ATP Miami Day 4 Predictions Including Stefanos Tsitsipas vs JJ Wolf Pedro Martinez vs Cristian Garin Head-to-head: Garin leads 3-0 Garin has won all three encounters against the Spaniard and […] READ MORE 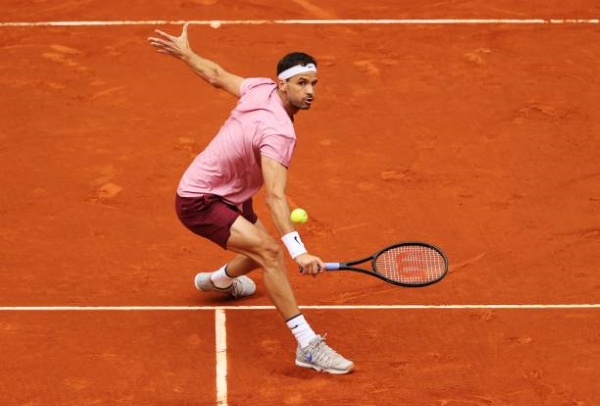 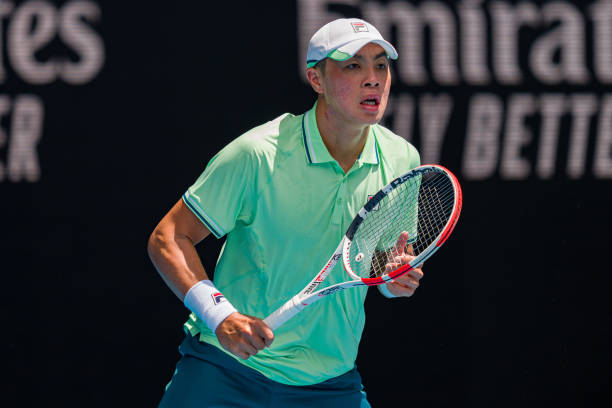 Day 2 at the ATP Indian Wells Masters brings some exciting match ups. Let’s see who will come through in the Californian desert. ATP Indian Wells Day 2 Predictions Including Brandon Nakashima vs Adrian Mannarino Dominik Koepfer vs Benoit Paire Benoit Paire has really struggled this year. The Frenchman is yet to win a match […] READ MORE 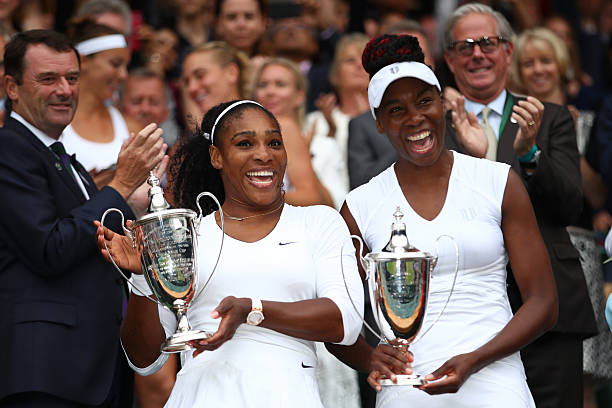 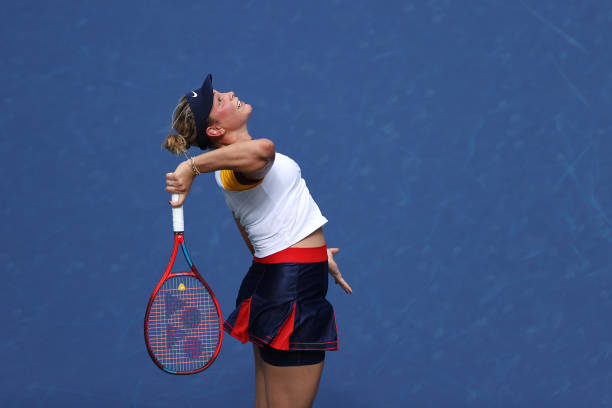 Just four women remain in contention at the WTA Courmayeur Open. As ever, we here at LWOT are offering our predictions for every match. But who will rise and who will fall? WTA Courmayeur Open Semifinal Predictions Jasmine Paolini vs Donna Vekic Head-to-head: Paolini 1-0 Vekic Both players have yet to drop a set this […] READ MORE 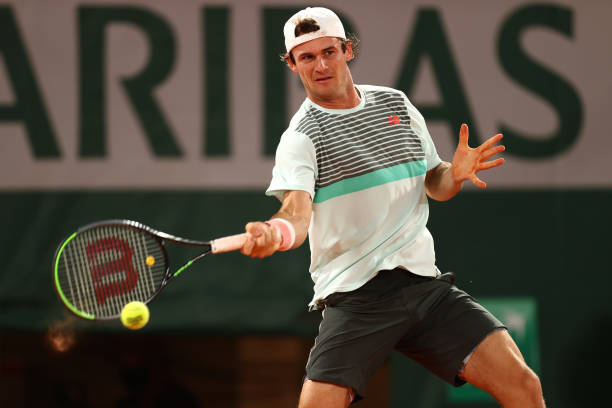 ATP Indian Wells Day 5 Predictions Another great day at the California desert as top American talents Tommy Paul and Frances Tiafoe take on the world’s best. Can they come through? Let’s have a look. We also have predictions for matches featuring Daniil Medvedev and Cameron Norrie. Andrey Rublev vs Tommy Paul Head-to-head: Rublev leads […] READ MORE 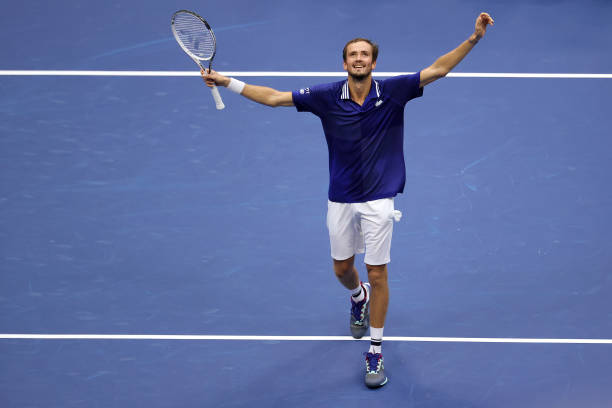 An exciting Day 3 awaits tennis fans at the ATP BNP Paribas Open in Indian Wells, California. World No.2 and US Open champion Daniil Medvedev returns to action taking on American Mackenzie McDonald.The Russian will be looking to build on his New York confidence to here in California. As always, we predict all of the […] READ MORE