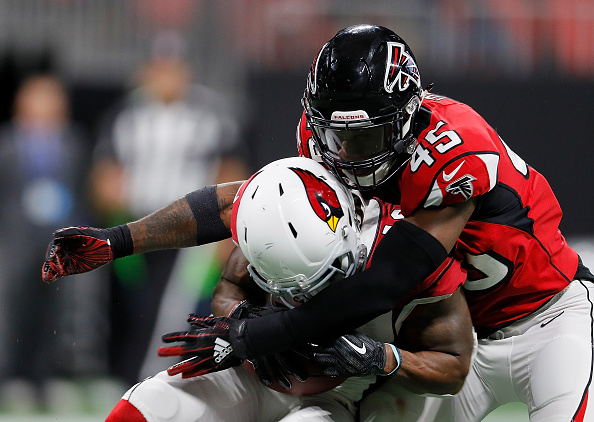 The highest level of professional American football in the world, the NFL is an American tradition like no other. The 2018 the Super Bowl – face-off between the New England Patriots and Philadelphia Eagles – was viewed by 100.7 million fans on both television and streaming services. Despite that exposure, there are still some Underrated […] READ MORE

When Jason Garrett took over the head coaching job of the Dallas Cowboys, a prominent mantra was set forward. Tyrone Crawford exemplifies that mantra. READ MORE