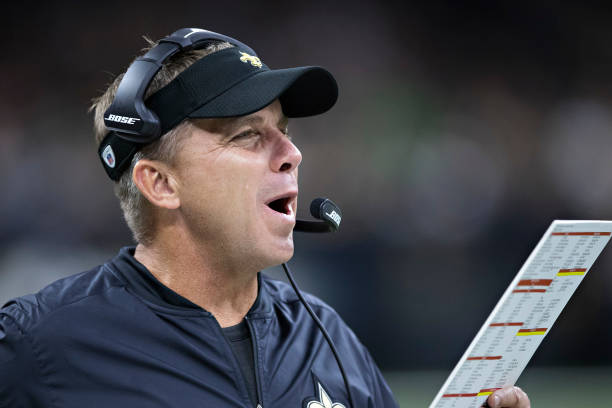 This is an in-depth look at the 2016 New Orleans Saints and their success as the top-ranked offense in the NFL, as a whole and specifically on third down. READ MORE 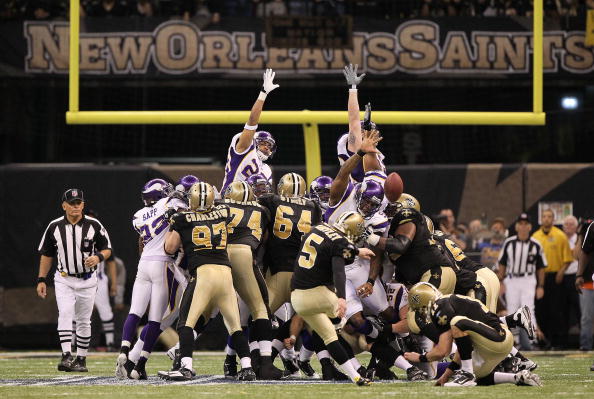 This is a look back at the Garrett Hartley game-winning field goal which led the New Orleans Saints to their first ever Super Bowl appearance. READ MORE

Sean, Gary, and Randy discuss the big coaching changes so far and do a full NFL Wildcard Weekend Preview as well. READ MORE

Editor’s Note:  LWOS is happy to be partner’s with Nothing But Sports Central (NBS Central).  Each week the boys at NBS bring you excellent coverage in all things sports.  They currently handle two podcasts NBS Central, and Rush the field.  NBS Central brings you the best in major sports from a general perspective, while Rush […] READ MORE

There are reports and rumors within the NFL that the New Orleans Saints are actively shopping their head coach, Sean Payton. There are four teams said to be interested in trading for the 2008-2009 season super bowl winner. The Giants, the Dolphins, the Eagles, and 49ers are the four teams named. Many speculate that if […] READ MORE

While the Summer Solstice is the longest day of the year for most Americans, some men have to endure one day that’s a little longer. The first Monday after the end of the NFL’s regular season is infamously known as “Black Monday”, and it’s the day when most franchises decide whether or not they plan […] READ MORE

Sean and Randy discuss what the Saints and Lions should do with their coaches, do a full NFL Week 15 Recap, and preview more College Football Bowls as well. READ MORE

Head coach of the New Orleans Saints, Sean Payton,has confirmed that quarterback Drew Brees won’t play this Sunday against the Carolina Panthers. Instead, backup Luke McCown will get the start. This will be the first time Drew Brees will miss a game due to injury as a member of the Saints. Brees has played in 82 consecutive games. Brees admitted […] READ MORE

Junior Galette released by Saints for possibly due to the alleged beating of a woman on a Miami beach. READ MORE

Now that the Super Bowl has been played and free agency is less than a month away, the Last Word On Sports NFL department will be looking at the top three offseason needs for each team. The next franchise under the microscope is the New Orleans Saints. What to Know 2014 Record: 7-9 Draft Picks: […] READ MORE