By making low risk, high reward signings, Rob Blake has been able to use college free agency as a way to effectively manage assets. READ MORE 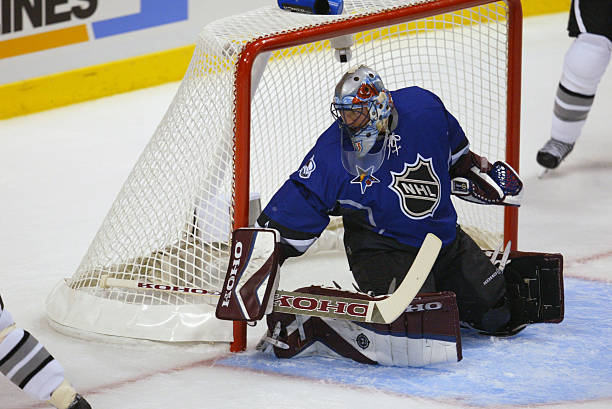 As far as their core group of players go, the Los Angeles Kings have amongst the best in the entire NHL, but it will be the development and play of one of their role players that could decide whether or not they find themselves back in the playoffs or not and take a shot at […] READ MORE

The Hockey Hall of Fame is welcoming six new members into its prestigious halls on Friday November 14th, 2014. Join us here at Last Word On Sports as we take an in depth look every day at the new inductees. Today we are looking at the legendary defenseman Rob Blake. 2014 HHOF Induction Profile: Rob […] READ MORE