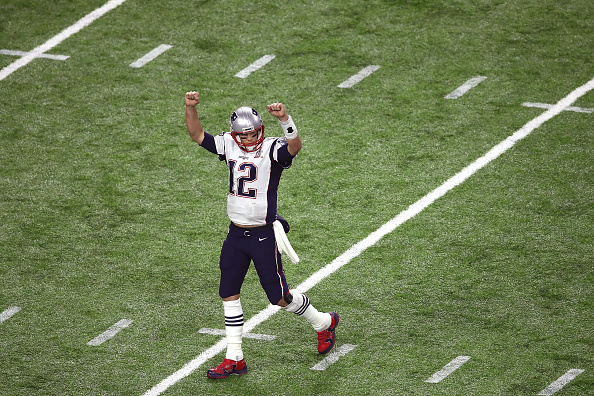 The Patriots made history with the biggest comeback in Super Bowl history. How did they manage to orchestrate their Super Bowl comeback? READ MORE 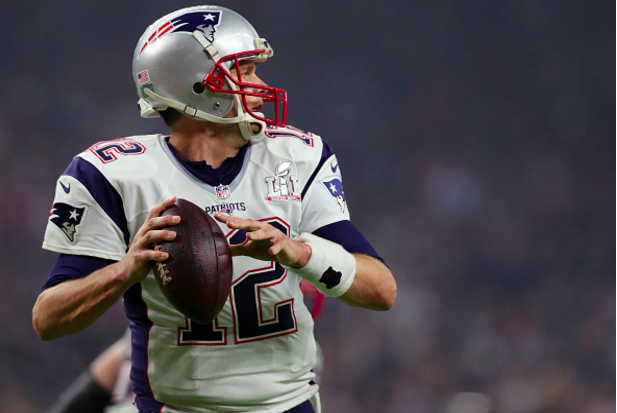 Via Last Word On Pro Football, by Yesh Ginsburg Coming into this season, 13 NFL franchises had never won a Super Bowl. Of those 13, nine of them were franchises that existed since before the first Super Bowl in 1967. One of those nine is the Atlanta Falcons. The New England Patriots have won four […] READ MORE 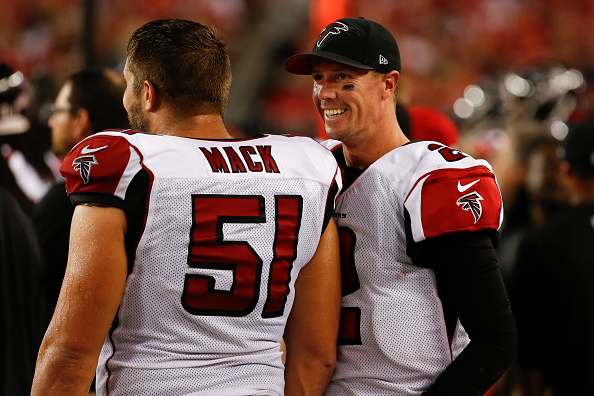 Patriots vs. Falcons Preview: Breaking down the one-on-one matchups that are likely to determine the outcome of the Super Bowl READ MORE 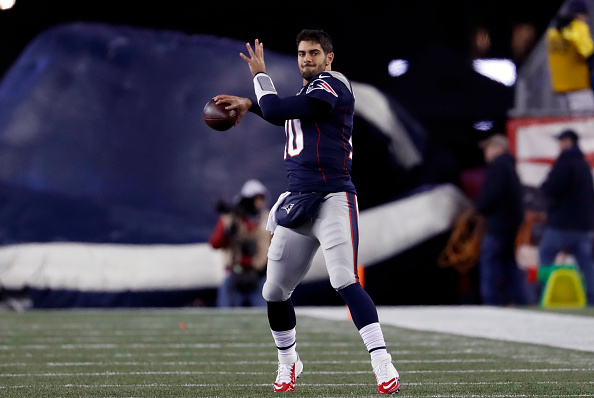 With Tom Brady showing no signs of wear, the Patriots must ask themselves if dishing out a big enough contract to retain Jimmy Garoppolo is even valuable. READ MORE 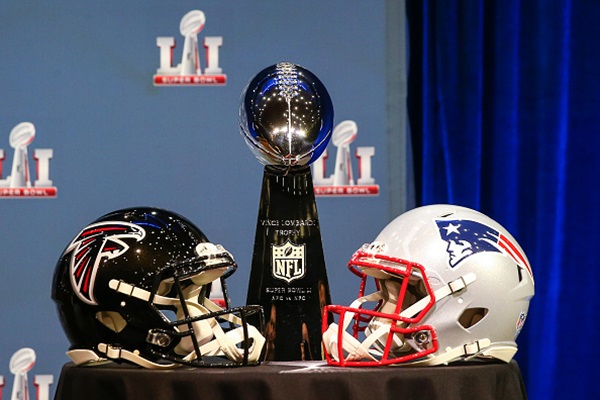 There are many myths and rumors surrounding the power of the Super Bowl, with few facts to back them up. Here's the truth behind some Super Bowl myths READ MORE 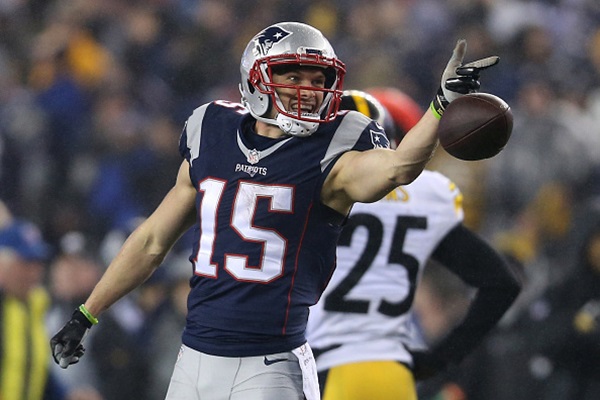 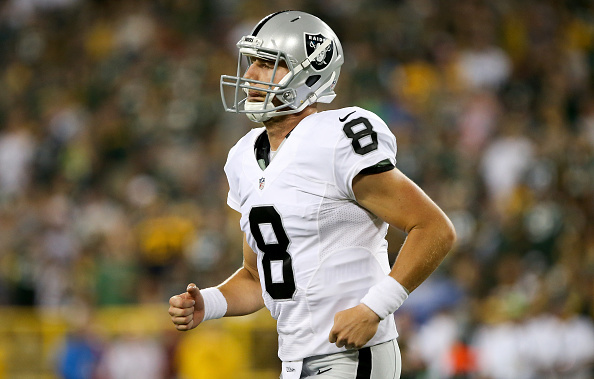 The 2016 NFL postseason will be largely defined by quarterbacks who began the year as backups. READ MORE 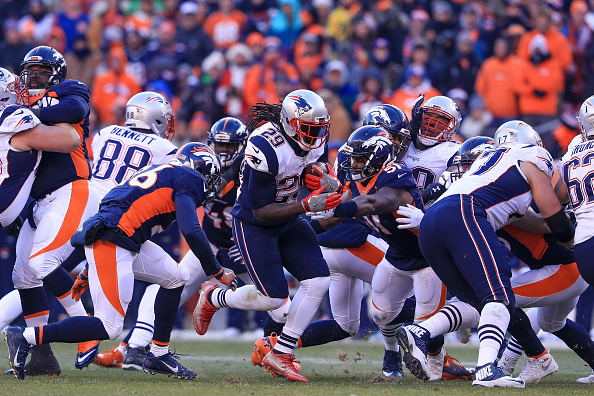 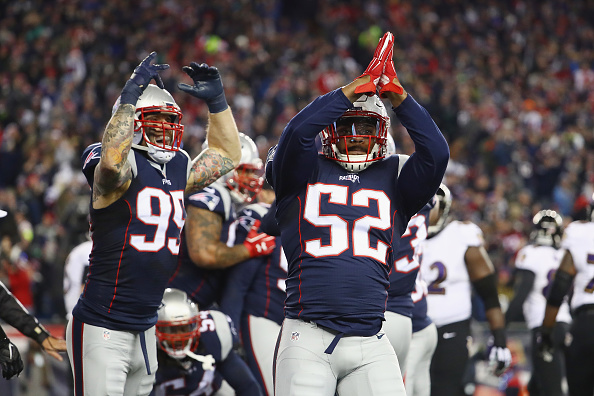 One of the most heated rivalries in the National Football League did not disappoint in a Monday night showdown, with the Patriots winning 30-23. READ MORE 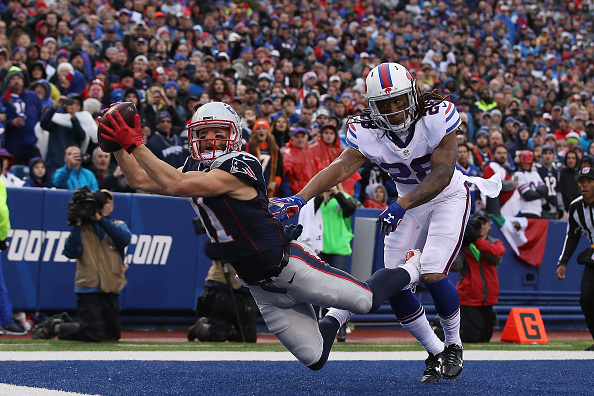 The New England Patriots (7-1) defeated the Buffalo Bills (4-4) 41-25 on Sunday at New Era Field in a revenge match-up for the Pats after falling 16-0 to the Bills four weeks ago in Foxborough during the last game of Tom Brady's four game suspension. READ MORE