College basketball fans continue to get positive news as the upcoming season approaches. A new season start date of November 25th was approved this past Wednesday. Last month, the idea of a college basketball bubble for March Madness received substance by Mark Emmert. All that is left is figuring out how the NCAA gets to […] READ MORE 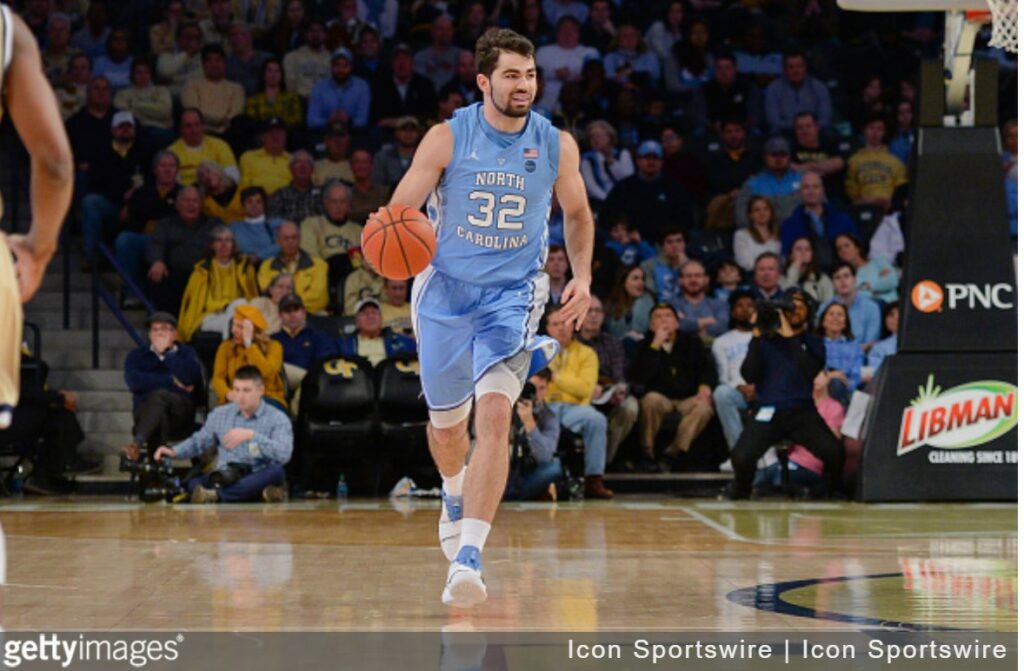 In Chapel Hill, it’s another day at the University of North Carolina campus. Students are busy at school, gearing up for the concluding evaluations before spring break. But there is an unconquerable energy amongst the student body. On Wednesday evening, their beloved North Carolina Tar Heels traveled to Cameron to take on their arch-rival Duke […] READ MORE 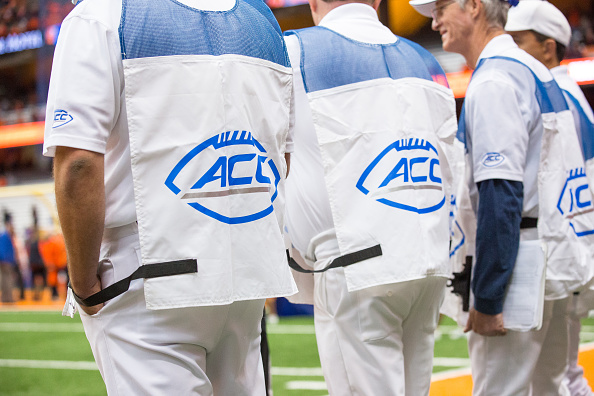 From Last Word on College Football, Tony Siracusa In the span of 72 hours, the ACC and NCAA have both announced they are pulling their biggest events out of the state of North Carolina as a response to the state’s implantation of HB2, which has become known as the “Bathroom Bill.” The measure, passed by […] READ MORE

Editors Note: Welcome to the first episode of Coast 2 Coast, the brand new basketball podcast right here at Last Word on Sports. As always LWOS is committed to bringing you the very best in sports news, analysis and commentary. In putting together this NBA podcast, we continue to stay committed to our high standards. […] READ MORE

With its superior depth of NBA talent on display, the United States Olympic men's basketball team will look for a third straight gold medal at Rio 2016. READ MORE

Over the last dozen years or so, the phenomenon in collegiate basketball has been the advent of the one and done player. READ MORE

Less than a week after their thrilling title win over Wisconsin, and just a few days after learning that center Jahlil Okafor will be leaving Duke after one season, the national champions are set to receive another blow to their 2015-16 season.  According to Adam Rowe of 247Sports, Justise Winslow will forego his final three […] READ MORE