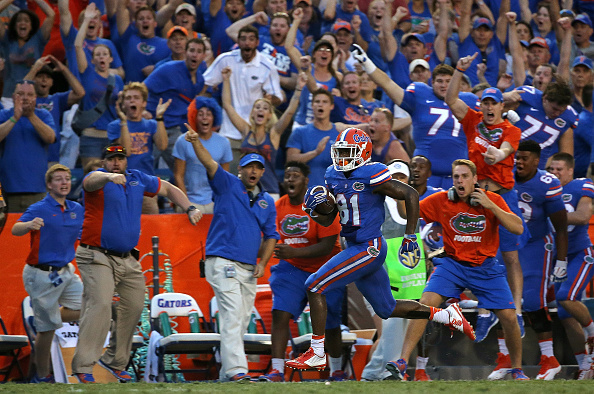 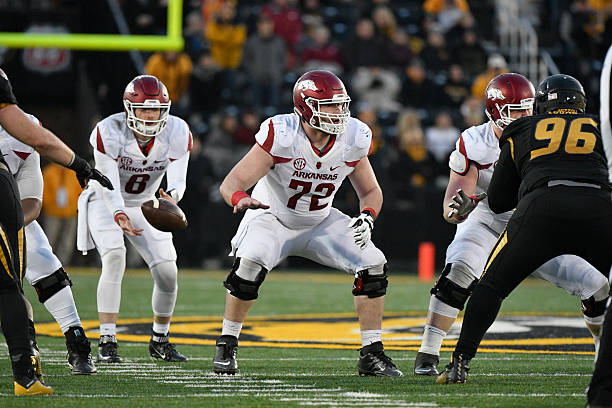 Jim McElwain knew the moment he was hired back in December to be the head coach of the Florida Gators football program that he had the incredibly difficult task in front of him of improving a recruiting class in the high 80’s and only a very short time to work with. Coach McElwain found himself […] READ MORE

The SEC is grabbing up all the best players in the country with nine conference teams currently ranked in the top 16 according to ESPN. READ MORE