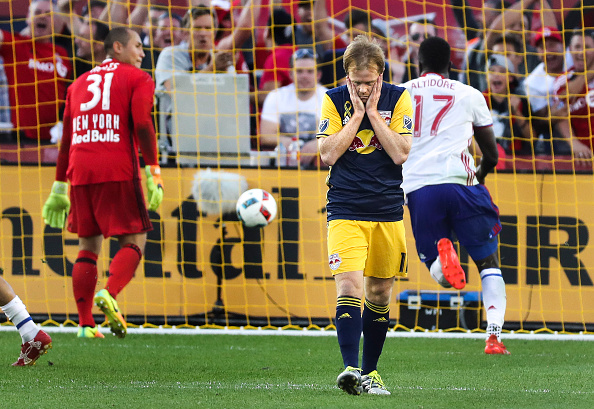 From Last Word on Soccer, by Joseph Goldstein (HARRISON, NJ)The New York Red Bulls have a problem. There is no denying it. Everyone at the club knows it. NY is a tremendously talented team that can pull teams apart. They frustrate their opponents with a relentless press. Teams in MLS have no choice but to […] READ MORE

Group C of the 2016 Copa America kicks off with a Mexico-Uruguay clash that could quite possibly be repeated in the final. READ MORE

For nearly four months, the Chicago Fire have sputtered and streaked, oscillating between “unbeatable” and “shambolic”. It is now nearly July and a slow start and inconsistent performances have left them with the worst record in Major League Soccer. This is familiar territory for Fire fans, who have seen their club perform variations of this […] READ MORE