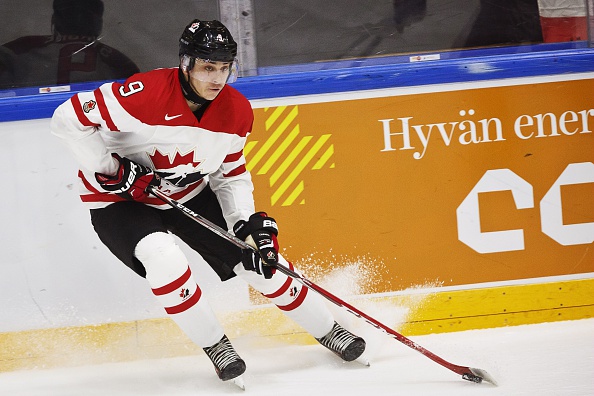 It has been a long time since you could say that the Flyers goalie system was stacked. Since Ron Hextall retired, they have been searching for the true number one goalie. Since the death of Pelle Lindbergh, the Flyers haven’t had solid goalie depth. The crease in Philadelphia seemed like a black hole, that sucked […] READ MORE

Welcome back to Top Shelf Prospects, the daily column that brings you the next crop of professional hockey players. Each day I will bring you a new player profile or topical article in the lead-up to the 2015 NHL Draft. Be sure to bookmark the site, follow me on Twitter, and spread the word for […] READ MORE