The Calgary Flames had an up and down year last season. They were never the dominant team in the Pacific they hoped to be. However, they did qualify for the playoffs via the play-in round. They then lost to the Dallas Stars 4-2, who would go all the way to the Stanley Cup Finals. The […] READ MORE 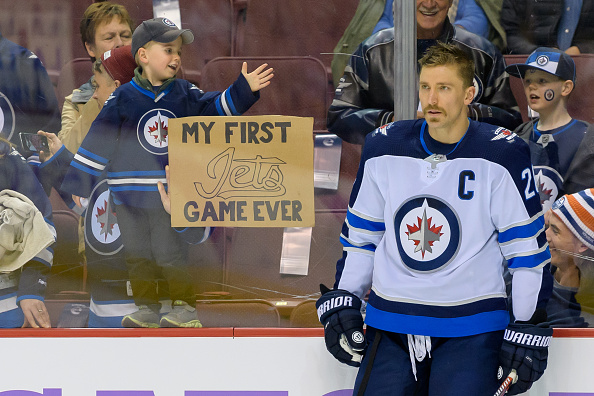 The 2015/16 NHL season took a dark turn for the clubs of Canada, without a single one of the country’s seven teams making it to the playoffs. It was the first time since the 1969/70 season that the postseason had been sans Canada. But, that was merely salt in the wound for the diehard hockey […] READ MORE 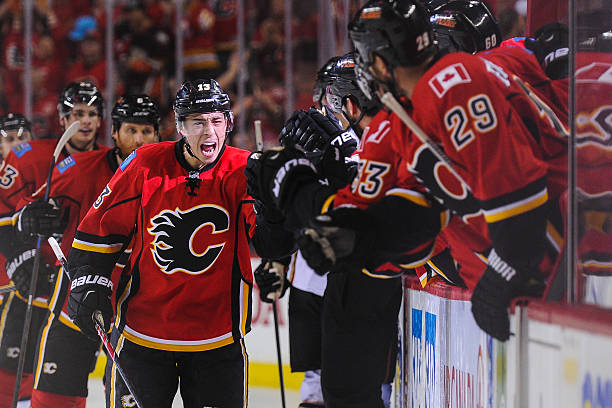 Welcome to Puck Drop Preview 2017-18, where LastWordOnHockey.com gives you a detailed look at each team from around the NHL leading to the start of this hockey season and offers our insight and analysis. Make sure to stick around until the end of the series, where we’ll offer our full predictions for the standings in […] READ MORE 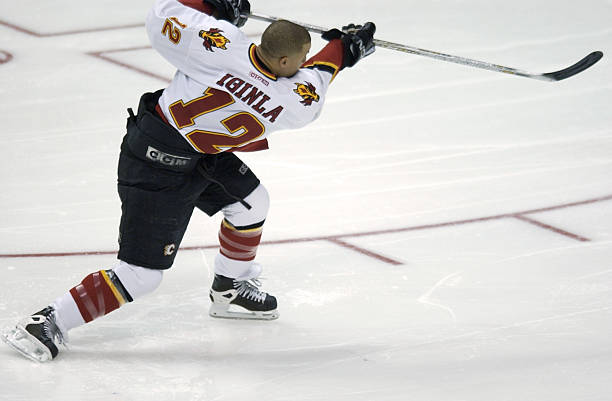 The Starting Six series comes to you to dive into the best player at each position all-time for every organization. The biggest and best at each position, with the most memorable moments in franchise history. Here is the Calgary Flames all-time lineup. Starting Six: Calgary Flames All-Time Lineup Since their move from Atlanta to Calgary […] READ MORE 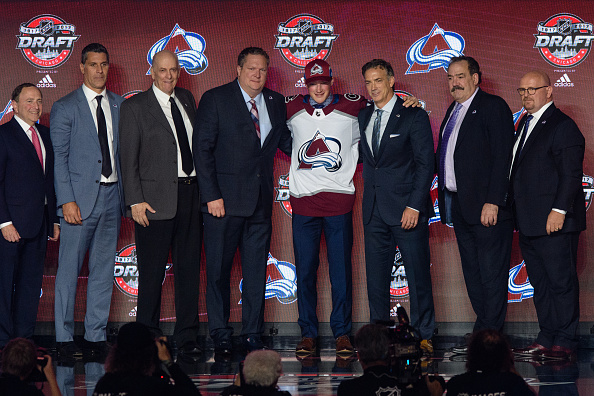 Welcome back to Top Shelf hockey prospects the daily column that brings you the next crop of professional hockey players. Each day I will bring you a new player profile or topical article in the lead-up to the 2017 NHL Draft. Be sure to bookmark the site, follow me on Twitter, and spread the word for […] READ MORE 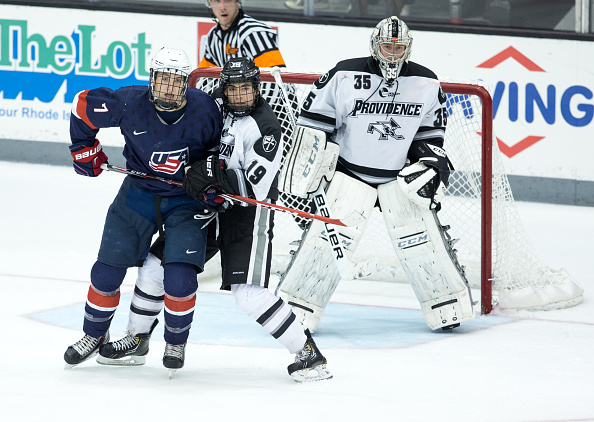 The Calgary Flames have signed centerman Sean Monahan to a long-term extension in order to prevent his free agency next year. According to Elliotte Friedman of Hockey Night in Canada, the extension will be for seven years and will carry an average annual value of around $6.3 million. This is a massive increase from his last contract, an entry-level deal […] READ MORE

An in-depth look at the history of the hockey sweater as an item of fan apparel, from Eaton's catalogues in the 1930s to Calgary's C of Red READ MORE

Welcome to LWOS Hockey’s summer series. After the historic 2016 NHL Free Agency period, it’s a good time to look at the best free agent signing in the history of all 30 NHL franchises. Up next: The all-time best Tampa Bay Lightning free agent signing.  Make sure to check out the previous articles in our 2016 […] READ MORE