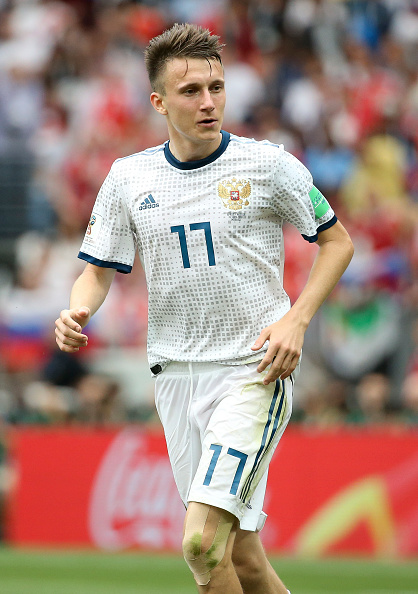 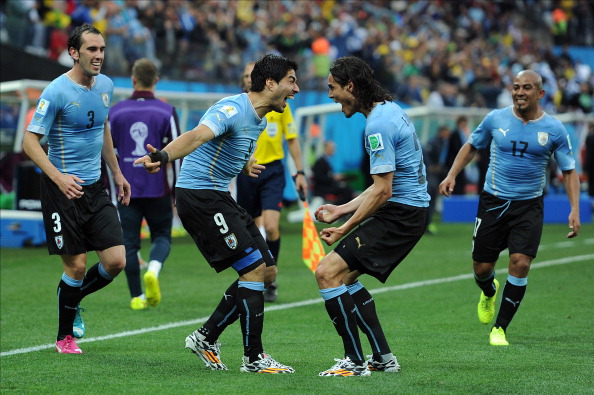 Both Russia and Uruguay have qualified for the knock-out stages. That doesn’t take anything out of their upcoming match, however. If anything, the stakes are even higher as the match will decide Group A’s top seed. The two teams coming out of Group A will play the top two from Group B. Although both Group […] READ MORE 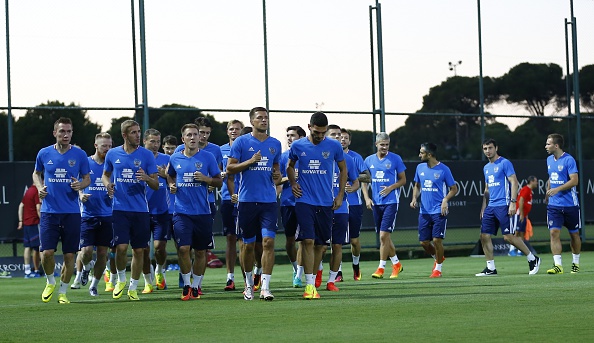 Russia v Egypt in matchday two was always going to be interesting, but the storylines continue to pile up. First off, Russia looked like a force to be reckoned with against Saudi Arabia. Although the Arabians don’t particularly stand out in any area, the Russians made easy work of them. Egypt, on the other hand, […] READ MORE